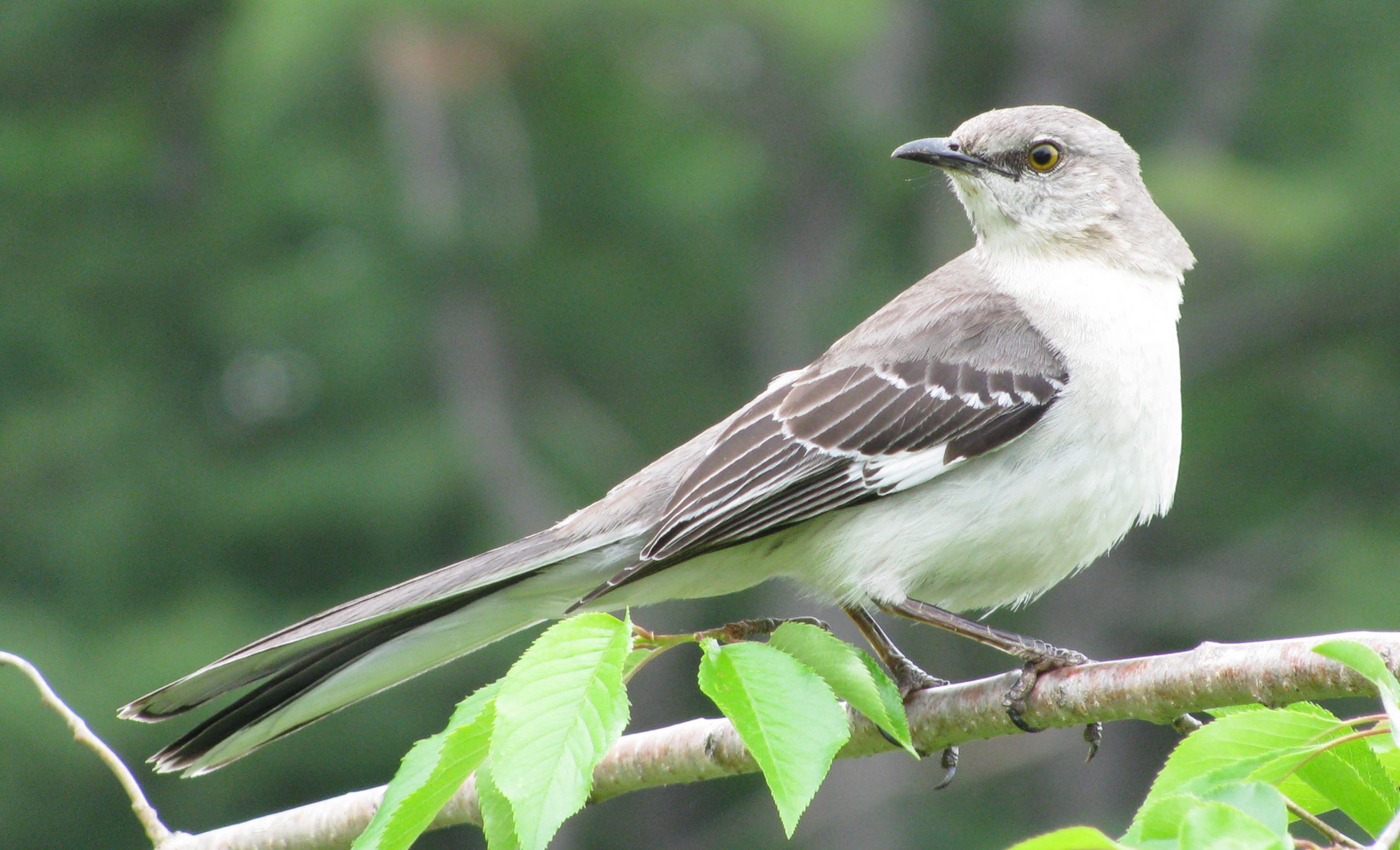 The Florida state bird is the mockingbird, a fairly small songbird known for its ability to sweetly sing and marvellously mimic – hence the name. Mockingbirds are known for their repetitive tunes, and can frequently be heard singing the same notes over and over to one another. The mockingbird can also be heard copying and repeating the calls of other birds, which is how it became known as the mockingbird.

The mockingbird is not a particularly large bird. At 10 inches tall, it has a wingspan of about 15 inches and a long tail. It is also not particularly colorful. In fact, the Florida state bird is adorned in shades of gray with a white belly and some white patches on its tail and wings. As with most birds, the female mockingbird is even less colorful than the male.

Mockingbirds are generally good to have around, because they eat bugs, like beetles, grasshoppers and spiders, and weeds. They also eat small invertebrates like lizards. During the summer and fall, they will munch on ripe berries and fruit that they find in and around their living space. Although the mockingbird is native to Florida, they have been seen as far north as Canada. They are found in a wide variety of habitats all over the State of Florida, living primarily in farmlands, roadsides, thickets, towns and suburbs. For Floridians, it is not uncommon to see or hear a mockingbird in your yard.

In the spring, when the mockingbird is getting ready to have babies, they are not always so fun to have around. These birds can be very aggressive when it comes to protecting their nests, and they have been known to dive bomb anyone and anything that comes close to their babies. Since the mockingbird is the Florida state bird, it is protected, so you cannot touch it once it settles into a nest built in your yard. The best thing to do is steer clear until the little ones hatch and no longer need such fierce protection.

Both female and male mockingbirds contribute to nest making, and they make their nest with twigs, grass and feathers. The mockingbird nest can usually be found anywhere from 3-10 feet off the ground in a tree or shrub. The female generally lays 3-6 small eggs per nest, and the eggs are pale blue or green in color with brown spots all over. As stated earlier, the mockingbird will ferociously protect their nest, so it is wise not to disturb a mockingbird nest if you find one in your yard. 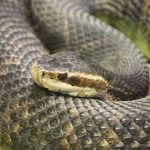 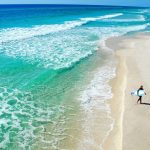