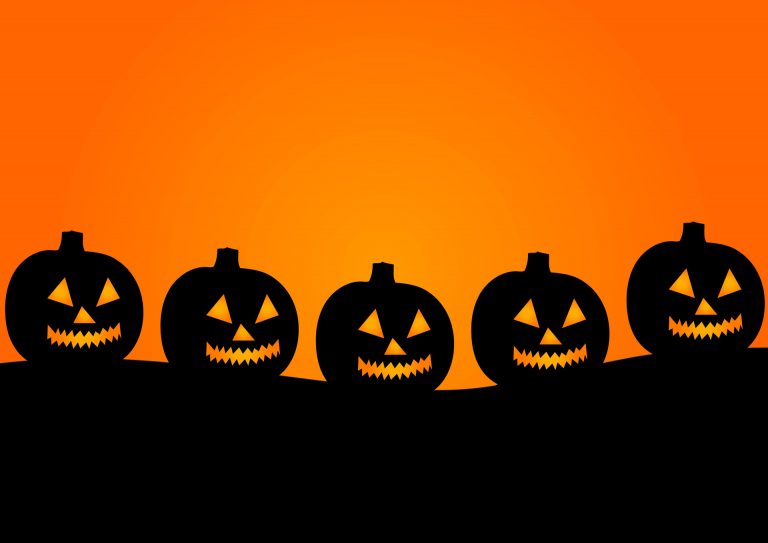 Halloween needs no introduction as it is one of the world’s most celebrated festivals. However, there are plenty of interesting facts about the holiday that you might not have heard about as Halloween has changed considerably since its original inception.

Though its origins are murky, most believe that Halloween originated from the ancient Celtic tradition of Samhain. This was a harvest festival, a period where people celebrated the end of harvest and the dawn of winter. Of course, Halloween was influenced by a number of different cultures, including Christianity and the celebration of All Saints’ Eve.

Originally, jack-o’-lanterns were carved from turnips. However, people who migrated to America found that pumpkins there were cheaper, larger, and much easier to craft. Now, this tradition is still kept in some parts of Ireland and Scotland but pumpkins reign king over the rest of the world.

If you have a morbid fear of Halloween then know that you are not alone. Samhainophobia is a clinically diagnosed condition, just like any other fear such as arachnophobia though certainly not as widespread. Still, the condition can be treated by traditional psychological methods so don’t lose hope.

Nowadays, Halloween lovers dress up in the most imaginative ways possible. Back in the early days of Halloween, however, people use animal skins and homemade masks to dress up. In fact, it was believed that scary costumes could also keep bad spirits at bay.

Though trick-or-treating is now a children’s tradition, it wasn’t always like that. At first, groups of men and children would go door to door and sing, dance, or otherwise perform an act in order to receive money and blessings.

Despite the fact that we now associate Halloween with an assortment of candy goods, original “trick-or-treaters” were given souls instead. Souls were small, round cakes that were given to Christians who would go around and sing or pray.

A grown person begging for candy is not just a bizarre sight but also an illegal activity. Some cities in the U.S. have placed bans that prohibit any child over the age of 12 from participating in candy hunting. Though it’s unlikely that anyone will be persecuted for this, it’s still a good idea to stop trick-or-treating once you’re old enough.

Halloween is the second most commercialized holiday in the world, second only to Christmas. In fact, it is estimated that about $8 billion is spent on Halloween every year, a staggering amount by any sense of the word. The statistics get even better when you consider that most of that money is actually spent on candy.

It’s estimated that the average American kid will consume about 7,000 calories or 3.4 pounds of candy on Halloween. Considering the amount of chocolate devoured on this holiday, it’s not hard to see where these figures come from.

As Halloween continues to change and evolve, every country has specific traditions that it follows on this fun-filled day. For instance, trick-or-treating is slowly becoming more and more popular across every country that celebrates Halloween. The games played on this day are also different. Apple-bobbing is huge in some areas though it has already faded away in others.

Black and orange are the two main colors of Halloween as you can see from the many items associated with the holiday. Black is, after all, the color of death and this tradition is closely related to spirits. Orange is the color of autumn which reflects the holiday’s origins as a harvest festival.

In a famous 1976 study, it was found that children become more “evil” during Halloween. To be more precise, children are significantly more likely to resort to stealing during this holiday than any other period. This effect is probably the result of anonymity and group behaviors as children are much more likely to steal when there’s no adult supervision.

Aside from everything else, Halloween used to be a time where you could find your soulmate, if that’s what you wished. For instance, unmarried women would sit in a dark room and stare at a mirror until the face of their future husband was revealed. These traditions most likely arose from the fact that Halloween was one of the few times were the two sexes mingled freely and thus it was a pretty good time to scope out marriage prospects. 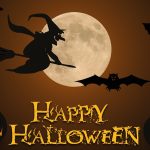 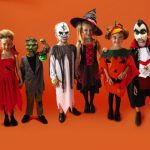