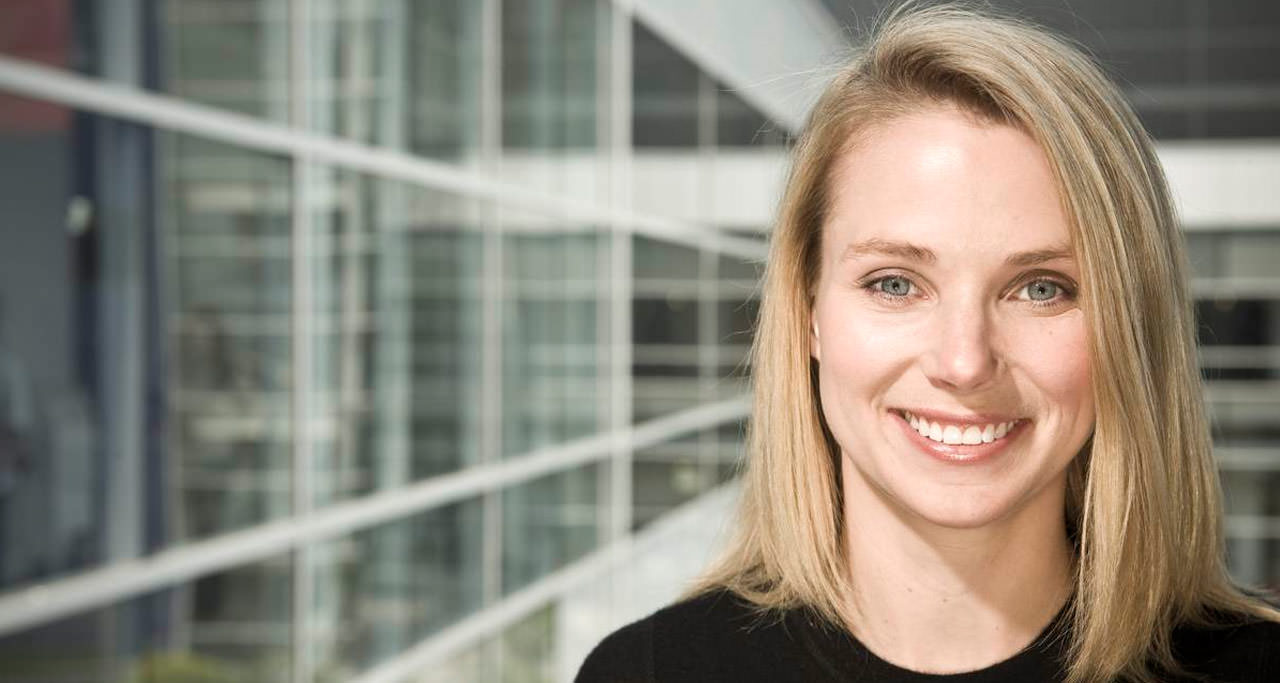 Recently, Marissa Mayer passed the one year mark as acting CEO of Yahoo and in that time the company made a somewhat staggering number of purchases.  Specifically, we’re talking about startups here, of which 16 were snatched up by the intrepid CEO.  A number of industry analysts and commentators have noted that this is a fairly swift pace for purchases and that there simply aren’t a lot of other companies that you might be able to compare them with in this regard.

Understandably, most of the businesses were start-ups, but nevertheless, it’s an interesting trend and certainly set off some alarms within the tech world.  In case you aren’t already aware, Mayer was with Google not too long ago, a company which is known for employing very similar tactics in order to bring emerging talent within its grasp.  At any rate, you’ve got to hand it to her, Yahoo has been struggling as of late and it would seem that her efforts have made an overall positive impact with regards to the company’s bottom line.

Specifically, most of the startups she purchased are directly tied to mobile technologies, which hints at what Yahoo’s long-term strategies are.  Here is a complete list of the start-ups acquired:

Aside from focusing on growth, it would seem that Mayer and Yahoo are also interested in going out of their way to bring new people into their organization.  As many have already stated, this is perhaps part of an attempt to both reinvigorate operations and remain competitive against companies like Google.  At any rate, her efforts seem to be working and Yahoo is apparently back on track to becoming a viable entity once again.  Currently, we’re seeing users starting to become more excited by the changes in addition to employees and perhaps most importantly, shareholders. 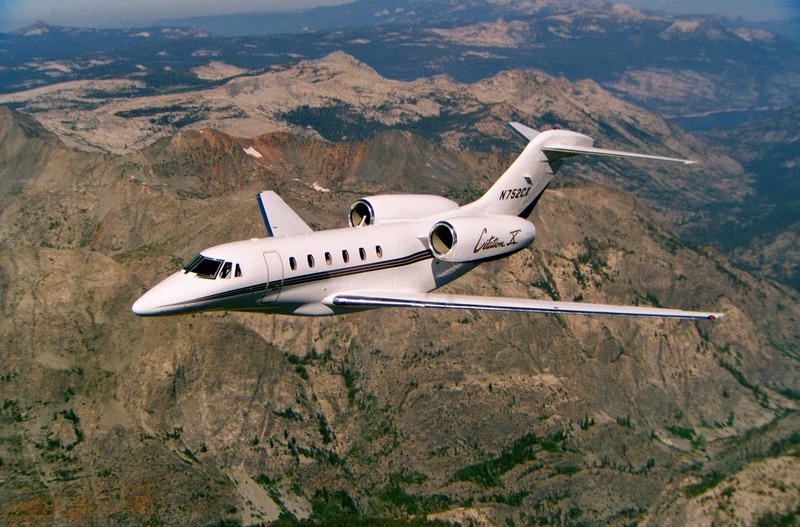 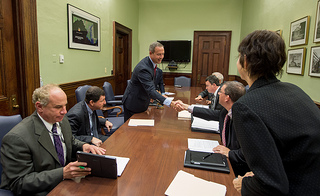 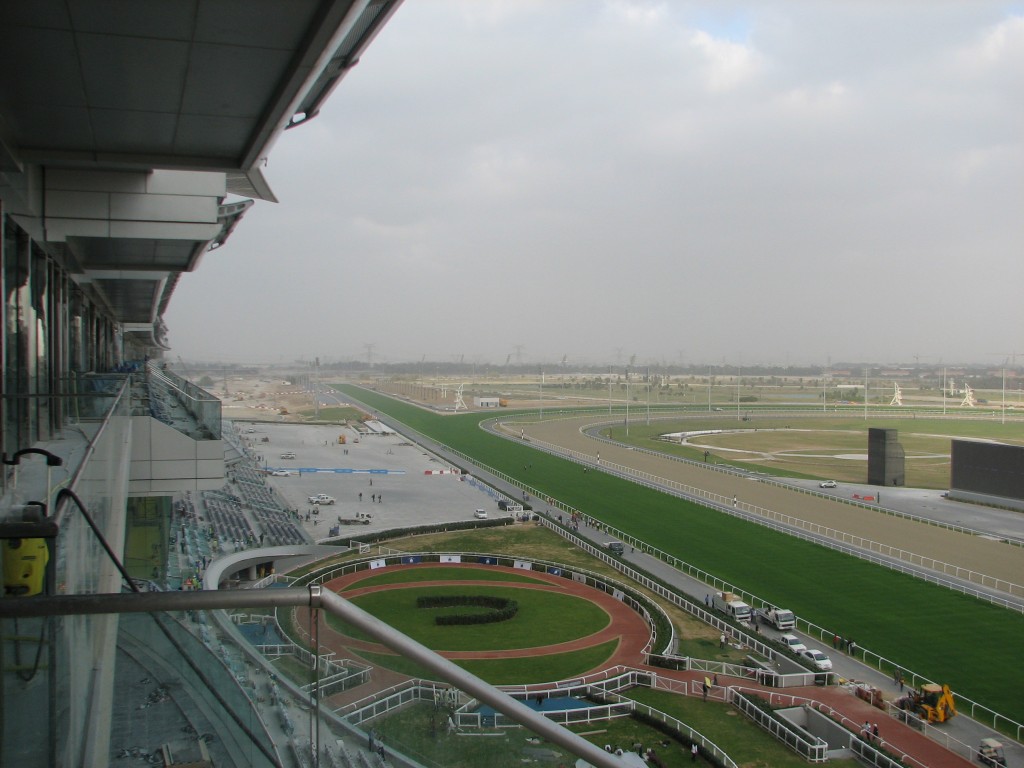 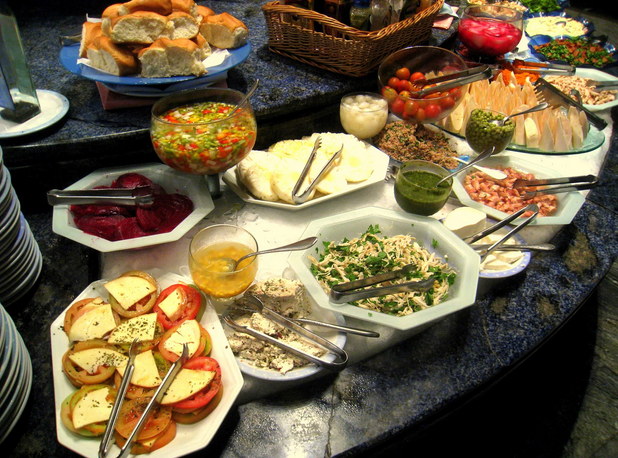 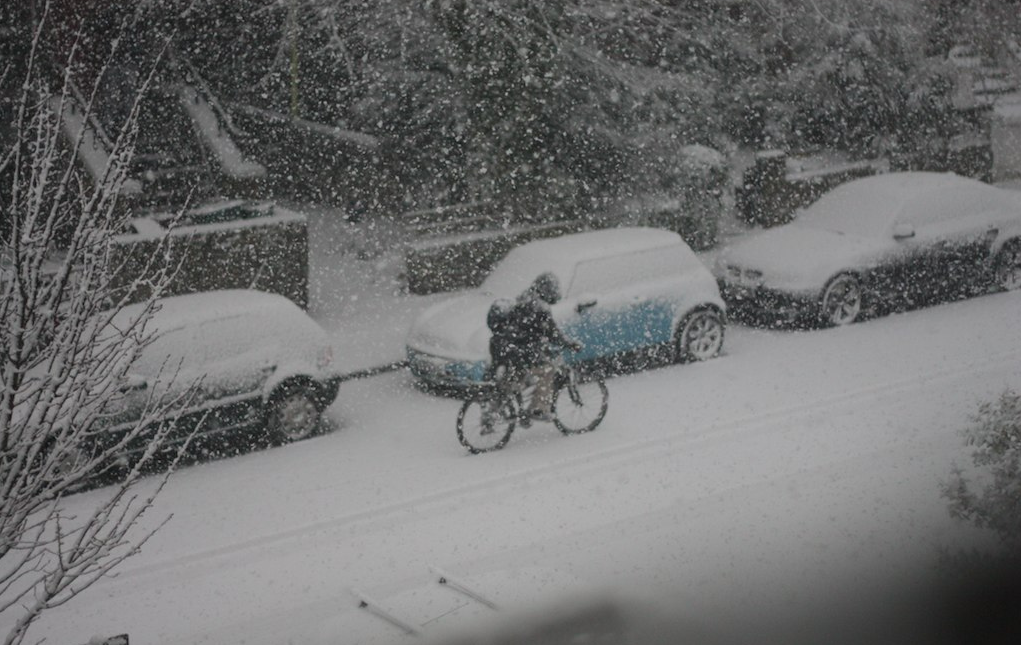 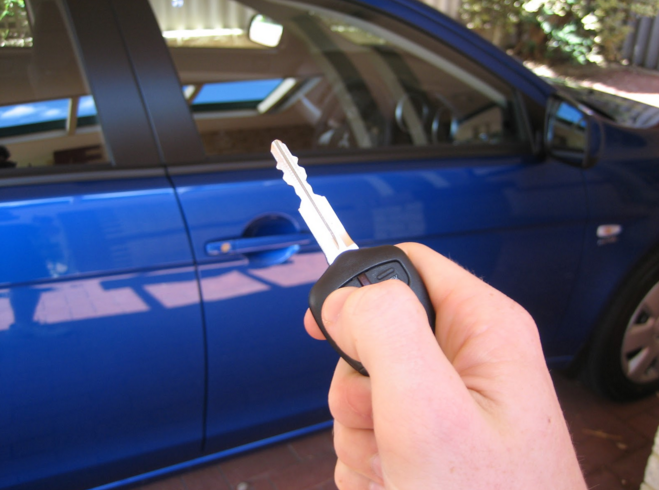 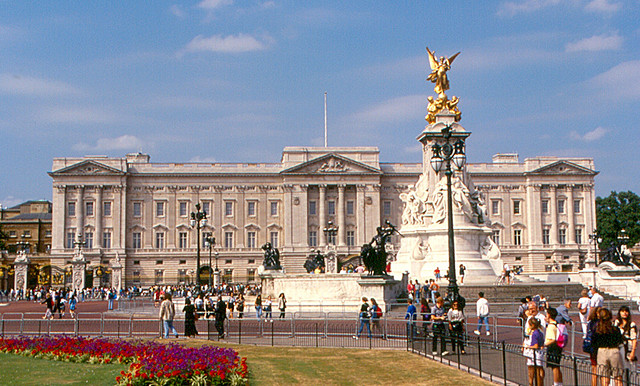 Elon Musk’s vision for the future of transportation: Maglev trains inside of vacuum tubes
Good morning Vietnam: McDonald’s will soon open a restaurant in Ho Chi Minh City
To Top