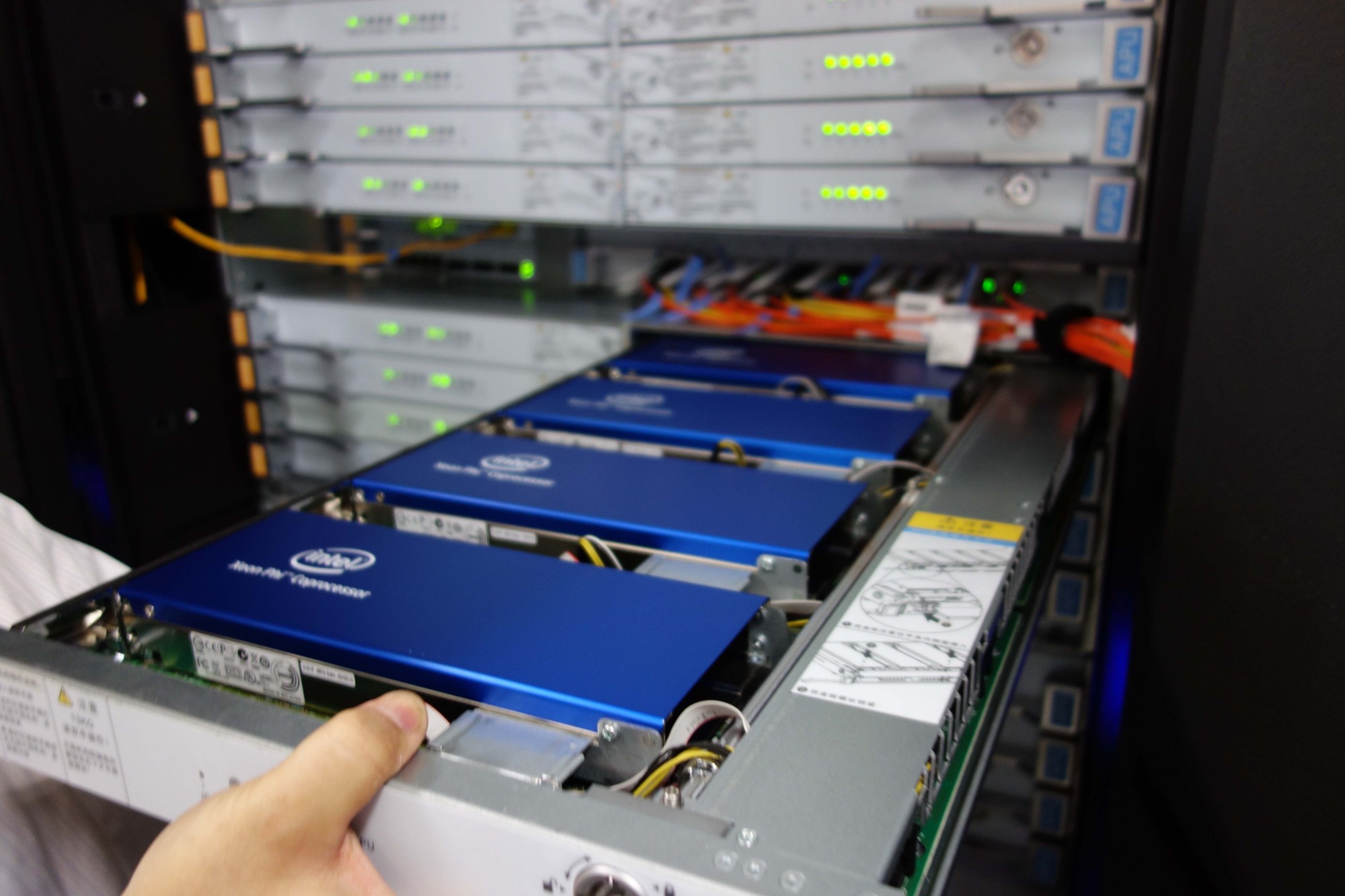 Technology is always in constant flux, hopefully moving forward and improving at any given time.  One need only look at some of the world’s more advanced supercomputers to gain an understanding of just how far things have moved forward in the last 5-10 years or so.  Right now, we’re going to take a look at the fastest supercomputers out there, perhaps even delving into the specifics with regards to what makes them so powerful.

First off, we have China’s impressive Tianhe-2, which is said to currently be the world’s fastest supercomputer.  According to sources, the machine was constructed by no less than around 280 people over the course of a couple of years and was designed to assist with the study of biomedicine.  So, just how fast is it, you ask?  Try 33.86 petaflops on the linpack benchmark… In other words, simply operating the machine for an hour or two is basically equivalent to having nearly 1 ½ billion people continuously working for over 1000 years.

Next, there’s the US supercomputer called “Titan”, which clocks in at 17.59 petaflops (LINPACK) {with a theoretical peak of around 27 petaFLOPS}.  Used in a wide variety of science projects, Titan used to be the world’s fastest supercomputer until it was eclipsed by Tianhe-2.  Actually, Titan is still relatively new as it become operational on October 29, 2012, being built upon the infrastructure of an older supercomputer called “jaguar”.   According to sources, Titan is to be replaced by a new system by 2016 which clocks in at 200 petaflops.

Then of course we have IBM’s “Sequoia” which is said to currently be the world’s 3rd fastest supercomputer in existence.  As far as the impetus for building Sequoia, the machine was built to assist with ASC operations (or, advanced simulation and computing) including projects conducted by the National Nuclear Security Administration.  In terms of its linpack performance, Sequoia clocks in at around 16.32 petaflops.  Like the others, Sequoia also briefly held the title as the world’s fastest supercomputer at one time, snatching the title away from its predecessor, the “K computer”.  Some groundbreaking simulations have been run on Sequoia, including a multi-petaflop simulation of the cosmos as well as an electrophysiological model of the human heart.

4th on our list is the “K computer”, Japan’s 10.51 petaflop scale supercomputer which is housed at RIKEN Advanced Institute for Computational Science.  Based largely on the LINUX kernel, the K computer is used to assist with medical as well as climate research.  When it came online in June of 2011, K computer was known as the world’s fastest, only to be eclipsed by the machine above, Sequoia. 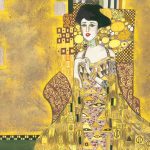 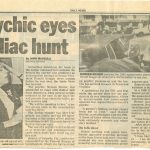