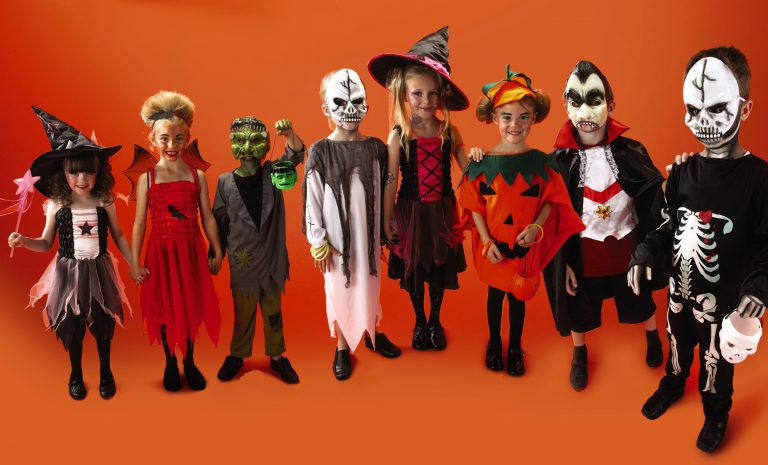 When it comes to dressing up for Halloween, everyone has their own preferences. Some prefer store-made costumes because they are easy, well-crafted, and often feature popular characters from movies, TV series, comic books, and more. However, creating a costume by yourself means you can be as innovative as you want. This is fantastic for people with children as you can enlist their help in creating whatever costumes you wish. Here are some ideas to get you started.

Aside from being an incredibly easy costume to make, the Caveman will also provide you with an opportunity to teach some ancient history to your kids. As you find the materials for the costume, you can talk to them about the Paleolithic area, the way the earliest humans lived, and more. And all you really need is some fake fur, some dirt-like makeup, and you are good to go.

A few cardboard boxes and a lot of patience can yield some fantastic results and this costume is probably the best example of that. The ingenuity of this type of costume is that you can customize it to fit your personal favorites. For instance, Back to the Future fans may want to recreate the DeLorean while fans of the Transformers can turn their kids into apocalyptic war machines.

A great idea for all ages which gives you a lot of room for imagination. Depending on the materials and items that you have at your disposal, you could turn your kids into old people in a single night. Give them a tiny walker and teach them various Bingo nights and there’s no way you won’t find yourself laughing hysterically in the process.

Creating fake extra limbs is very simple and it works for everyone, including toddlers. You can add arms, legs, heads, and whatever else you want for an instant creepy factor. This costume is particularly amazing because you need no makeup or any other disguise because the extra limbs alone are eerie enough to scare any potentially bad spirits away.

Though most people imagine green little creatures when they think of aliens, the truth is that entities from outer space could be pretty much anything. If you want to be as creative as possible, imagine a completely different life form, turn it into a costume and call it an alien. The best thing about this costume type is that you are limited only by your imagination and it’s fairly certain that your kids will have a lot of ideas anyway.

What better way to teach kids about art history than with a Halloween costume? From the Statue of Liberty to a clothed version of Michelangelo’s David, this holiday is a great time to not only inform kids about incredible pieces of art but also to create imaginative costumes that you are unlikely to see anywhere else. In fact, you can try picking out something local so that you can actually go and visit the location with your kids.

The era of silent and black-and-white movies may be long gone but that doesn’t mean we shouldn’t remember it. All you need for this costume is a suit of black and white as well as some makeup of the same color. Then, you can even recreate famous scenes from popular old movies, teaching your kids about the history of cinema in the process.

Though the animal kingdom is great and varied, humans have unfortunately destroyed a huge part of it. The number of extinct animals is staggering and there are plenty of creatures that would seem incredibly strange to us now. Teaching your children about the importance of preserving the environment while learning more about extinct creatures can be an educating and entertaining experience, not to mention that it’s a great conversation starter.

The only thing you need to do for this costume is pick your favorite time period. After that, finding appropriate clothes is incredibly easy and cheap, as long as you don’t look at high-end “vintage” stores. What’s better is that you can also tell your kids stories about those times though you’ll probably want to leave out the more risqué details.

One of the most entertaining costumes which works in different ways depending on your kid’s age. For instance, toddlers can easily be carried around like puppets. For older kids, you can also make some strings and have them walk around uttering creepy phrases which will be guaranteed to scare everyone out of their minds. 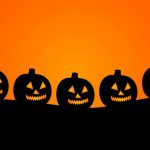 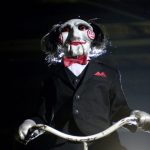