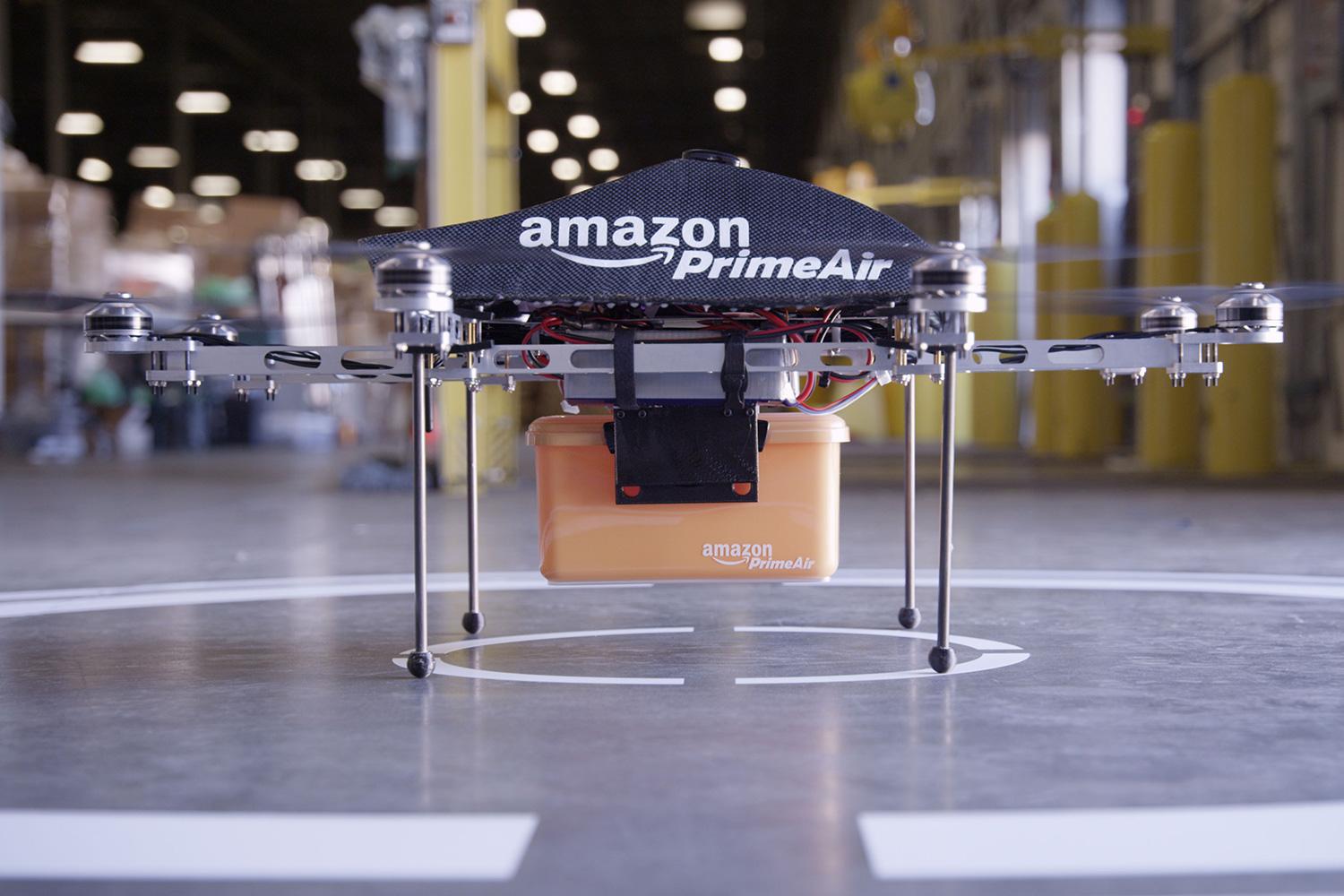 Just imagine ordering something from an online retailer (like Amazon.com) only to have it arrive at your door in or around 30 minutes. It seems like a wild dream doesn’t it? A fantasy perpetrated by forward-thinking futurists who are always looking for new ways to expand with regards to business and commerce in general. Well, believe it or not, this is reality, and some of the biggest corporations in the world and actually moving forward to bring this reality to light.

Jeff Bezos (Amazon CEO) unveiled the technology recently to a stunned world that had no idea that his company was working on such a top-secret R&D project. Bezos apparently sees the burgeoning new concept as being tantamount to the future of package delivery and perhaps shipping in general. Even if you think the idea is a bit “out there” you have to admit that it’s highly intriguing. The notion that, as a shopper, you can actually receive an ordered item without the long wait is something that dedicated and impatient consumers have been waiting for.

Moreover, the concept could revolutionize the way certain businesses or service-oriented industries conduct themselves. In other words, the shortened time period between ordering something and waiting for it to arrive could very well speed up operations for companies all across the world. The fact remains, such a monumental change like this could very well alter the way our world works in ways that many of us haven’t previously considered.

As a trailblazer in multiple areas, Amazon has made headway not just in its retail operations, but also in web services relating to storage and cloud computing (EC2 and S3). The point is – they are an organization that’s known for taking risks and pulling out on top in spite of the dangers. Their overall business model seems to be one that’s primarily concerned with expansion too, which is (arguably) what’s afforded them the opportunity to roll out this drone-based shipping technology in the first place. Competing companies should probably feel afraid, because if this venture is successful it could seriously take a major chunk out of the profits of physical retailers like Wal-Mart.

Watching one of their “Octo-copters” in action is actually very entertaining if not slightly awe-inspiring. Packages are placed onto conveyors after sorting and then loaded into an area where they are placed into small shipping containers which are then picked up and whished away by the drones. Following that, the machines fly across the terrain, guided by GPS, where they quickly and neatly land, finally dropping off the package just in front of a customer’s home before jetting back to base.

It’s actually a rather simple and direct solution which actually makes a lot of sense if you think about it. Considering the amount of power required by conventional shipping services with regards to transporting packages to and from their network of hubs, one could argue that Amazon’s Prime Air experiment could actually help to mitigate energy use. Moreover, if such a technology were integrated with more efficient forms of solar power, it could eventually become entirely green (of course this is just wishful thinking at this particular moment in time though).

Currently, Amazon is still in the developmental phase for this new idea. They’re trying to work out all the kinks and regulatory considerations with regards to implementation and safety, which isn’t really an easy task to surmount. However, they are optimistic that they will soon be able to make “30 minutes or less” drone delivery a reality for a variety of products they sell. To learn more about Amazon’s upcoming “Prime Air” shipping service, click this link. 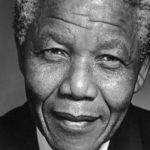 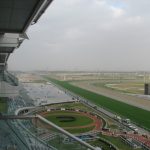