If you’ve spent any length of time perusing the internet and everything it has to offer you’ve no doubt encountered at least one or two “trolls” already.  For those not familiar with the term, a “troll” is essentially a person that likes to generate havoc through spouting politically incorrect and infuriating comments on message boards, etc…  Moreover, it would seem that no topic or area of discussion is safe from them either.

You might be reading this thinking “well, gee…I have left aggressive comments myself on occasion, does this mean that I’m an internet troll?”  Not really.  In order to be considered a true “troll”, one is generally thought to be engaging in harassment.   Additionally, some of the more fevered trolls actually stalk and pester people over long periods of time, often in a relentless manner.

So who are these people anyway?  One of the more popular notions has it that a lot of them are “paid shills” who work for individuals or institutions that are pushing a certain agenda, but the truth is that they’re often simply lonely or deranged people who like to engage in predatory practices anonymously.  Recently, we’ve seen a spate of incidents where minor and major celebrities were essentially stalked by aggressive posters (via tweets, Facebook posts, etc…) only to have later been confronted in a very public manner.  In each case, the troll (upon being identified) usually admits that they’re up to no good and immediately ceases and desists all negative activities toward the victim.

But the question is, how much leniency should trolls be given?  For instance, there are plenty of stories out there detailing how anonymous posters will routinely harass someone, even going as far as implying that they will physically assault or kill the victim.  Aside from the psychological distress of having to worry about whether or not some lunatic is out to get you, isn’t this a clear criminal threat that’s being made?  On the one hand, you don’t want to go crazy with prosecuting people who might simply be trying to make a point or respectfully utilize their right to free speech, but can we really allow some people to terrorize others with their threatening remarks (with no fear of reprisal)?

The sad thing is that a lot of hardcore internet trolls are extremely maladjusted people who tend to exhibit the characteristics of sociopaths (a complete lack of compassion or empathy).  In a technical sense, some of the more extreme suspects could be classified as genuinely mentally ill, which makes dealing with them a tenuous and tricky subject.  However, this isn’t always the case, some people actually adopt different attitudes when online vs. those expressed and practiced in their real lives.  People falling into this category tend to be “trolling” because they think it is fun; needless to say, this attitude can do serious damage in certain cases up to and beyond loss of life, career and personal property.

For those of you absolutely have to engage in trolling, you should move away from bullying and more toward your natural inclination – being the class clown.  In the end (following this path), you’ll find that you are will become more venerated as opposed to being feared or hated.  However, if you’re one of the few that love to harass, stalk and haunt people, you might want to keep in mind it’s not too hard for some people to find out who you are (the consequences of which could lead to serious retaliation).

A Look At Some of the World’s Best Magicians

AGILE WORKING: Isn’t it all just a game?

A Guide to the Most Dangerous Florida Snakes 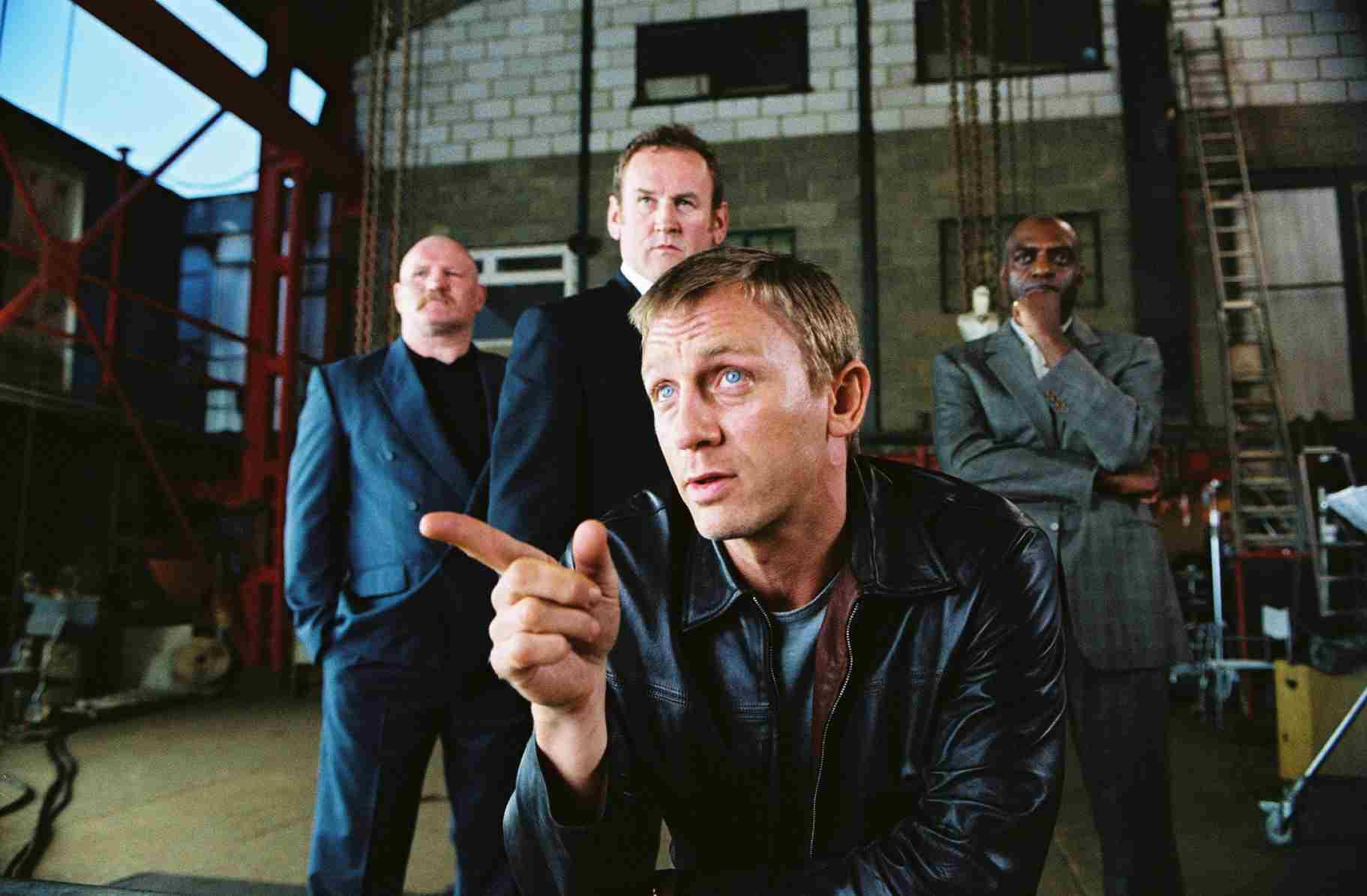 © Blogged Topics - Editorials From Around The World theme by akbilisim.

© Blogged Topics - Editorials From Around The World theme by akbilisim.
Create