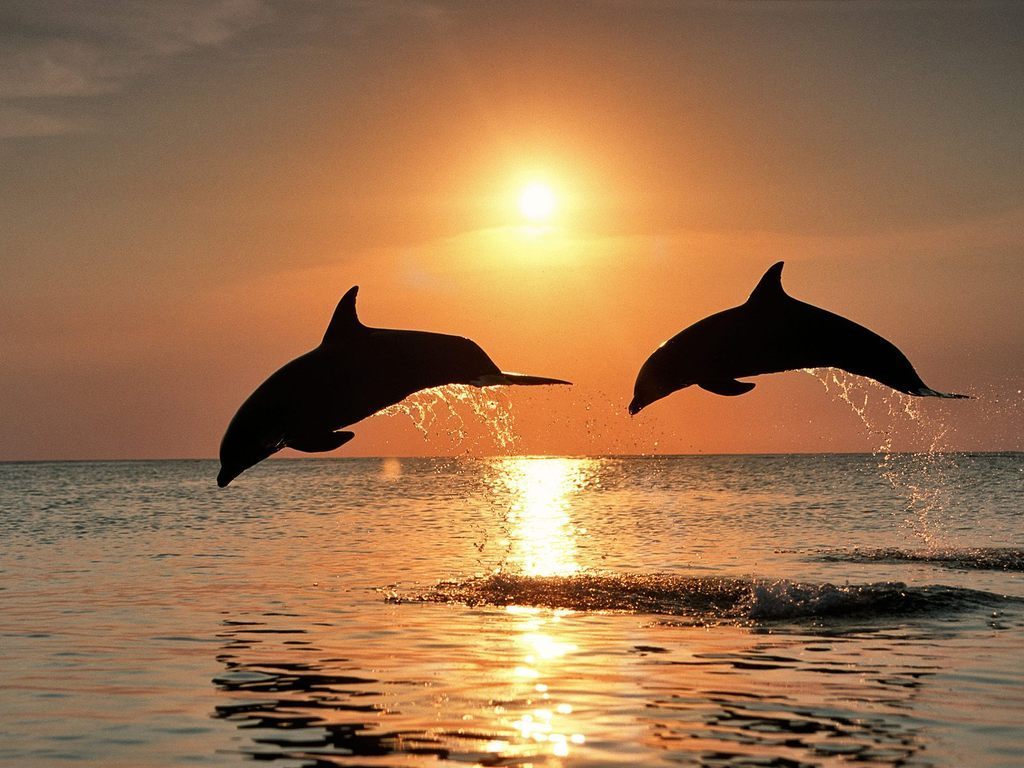 The study, which has been published in the proceedings of the National Academy of Sciences, suggests that dolphins emit unique sounds which are apparently meant to identify specific individuals.   In terms of what one might call “hard evidence”, researchers at the University of St Andrews determined that the animals would respond in a very obvious manner to the sound of their own calls.  As one would expect, the study also involved testing their reactions against the sounds and calls of various other animals as well, which elicited very little response from them, apparently.  However, when the sounds of their own calls were amplified underwater using special speakers, the dolphins responded immediately, even signaling back as if to indicate that they’re listening.

Dr Vincent Janik of St Andrews school of biology elaborated on their methodology and dolphin communication in general:

“We played signature whistles of animals in the group, we also played other whistles in their repertoire and then signature whistles of different populations – animals they had never seen in their lives.  Most of the time they can’t see each other, they can’t use smell underwater, which is a very important sense in mammals for recognition, and they also don’t tend to hang out in one spot, so they don’t have nests or burrows that they return to.”

In other words, their hypothesis seems to fit the notion that these unique “calls” or “squeaks” function as unique identifiers for dolphins as their natural environment more or less demands it.  Furthermore, Dr Janik seems to think that this type of behavior is indicative of the sort of group-based activities which the creatures would need to adopt in order to survive and stick together.

Scientists in other fields are also excited by the prospects associated with this find and even hope to use this kind of research to answer some nagging questions about human history, development and evolution.  Specifically, to help formulate a better theory on how human language originally developed. 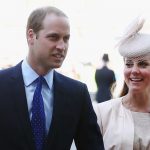 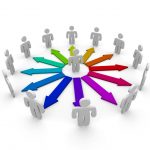