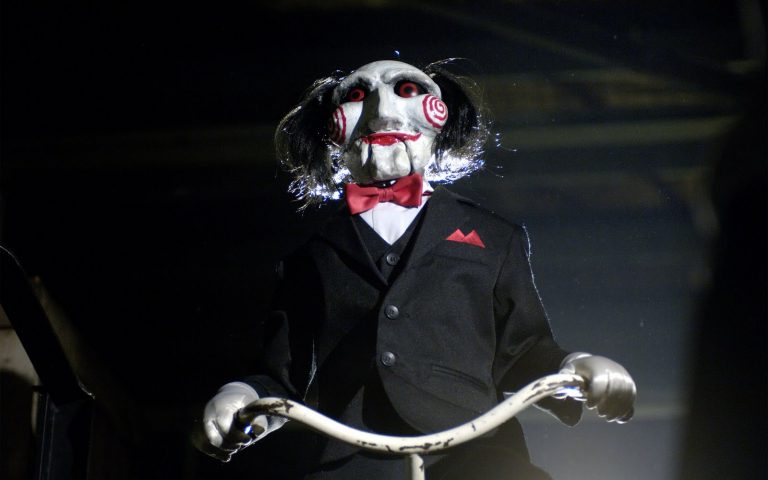 When you are an adult on Halloween, a new world of possibilities opens up to you. As a grown-up, you can wear all the bloody, gory, scary, risqué, and sexy costumes that you want. Of course, if you don’t want to buy a professional costume from a shop, you’ll need to have some imagination before you can create the perfect Halloween outfit.

Characters from the most popular films and TV series of each year are always present on Halloween. If you don’t want to go with the flow, however, you can simply study a famous personality, including their mannerisms, and you’ll have all the time in the world to recreate them as a Halloween costume. Whether it’s the incredible speech of Christopher Walken or the zany charm of Tom Cruise, everyone can pull an impersonation.

For better or worse, memes are instantly recognizable in today’s world and the best thing about this sort of costume is the sheer flexibility of it. A well-made costume is guaranteed to score some laughs and it will be a great conversation starter in parties. Though it might not be the most innovative idea in the world, your own performance can be a unique experience for everyone involved. Finally, it will be quite funny to look at pictures from your meme costume in the future because you might not even remember where it came from.

From Zeus to Odin, there are so many different godly entities that you can choose to portray. In fact, the most interesting costumes of this kind are the ones that are derived from relatively unknown gods. For instance, Dionysus was the god of wine, fertility, and frenzy so you can imagine why this would be a great costume for a party, provided that you are willing to make a fool of yourself on occasion. In the end, it’s also a great way to learn more about the mythologies of various countries as they inherently interesting.

Every member of the Addams Family is like an embodiment of Halloween’s oldest and scariest traditions. If you have a group of friends that want to join in the fun, you’ll have a range of different characters to choose from. Even better, this is a costume that just begs for method acting. Spending an entire evening as members of the Addams Family will creep people out, and for good reason. Of course, creping people out is exactly how you should be spending this most sacred night.

As two of the most recognizable websites on the planet, both Facebook and YouTube provide some great ideas for Halloween costumes. The first thing you need is to print a frame that resembles either website. Then, you must leave a lot of room for comments. Finally, carry around a pen or something similar and ask people to share their thoughts on your costume. This way you’ll not only have a fun time being a social network or video hosting website but you’ll also have a lot of memories from random people, something that you truly cannot say for other costumes.

When you think of Halloween, there’s probably a number of different costumes that you’ve seen time and time again. If you’d like to wear one of those costumes but don’t want to be another person in the crowd then the easiest thing you can do is mix and match. For instance, say that you want to be Batman. But did you know there are dozens of variations to the character, including a vampire one? Even if you go as a prince or princess, you can bring a dark side to the character by adding some fake blood and fake weapons with the theme of “backstabbing in politics” or something similar.

This is a type of costume that can be pretty much whatever you want. If you want something that really looks like a costume, doesn’t require a lot of work and is also incredibly cheap then a simple disposable paper suit can work wonders. As another idea, you can wear rugged clothes and makeup to represent the hard times that will probably follow after an apocalypse. And if you are a fan of video games, Fallout provides ample ideas for these kinds of costumes.

If you can take a lot of clothes with you then this will be one of the most entertaining costumes you’ll ever wear. Study a few periods like the 1970s, 1890s, and 1500s and learn about the clothes, mannerisms, and accents of those times. Then, you can blend in as a time-traveler who’s interested in learning more about the cultures of the world, changing outfits in the process.