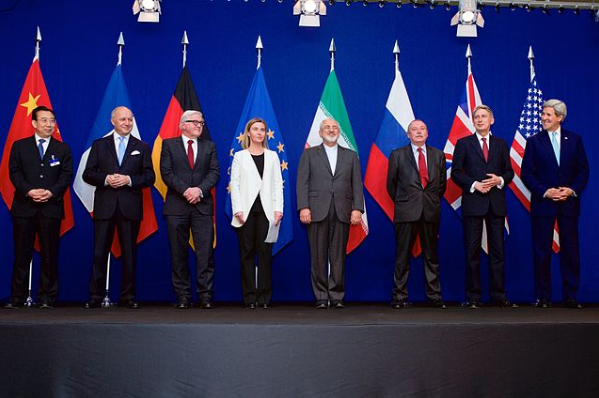 ISIS, Islamic State or Daesh. Whatever you call them, the terrorist “caliphate” is at the forefront of many minds. Their reign of terror has brought untold pain and misery to millions of people in Syria and Iraq. Plus, terrorist groups and cells aligned with them globally are also causing problems elsewhere.

Every day there is at least one story reported in the media about their atrocities. The acts that ISIS commit is unspeakable and in many ways comparable to the Nazis of WWII. But, while the world worries about the terrorist group, there is another potential threat. Iran is a country that has been in the news a lot these days. One notable story relates to the sanctions deal brokered by America between Iran and the West. You might think that means progress is getting made as far as Iran is concerned. But, the hermit country would likely pose a bigger threat to the world than ISIS. Here’s why:

There’s no love lost between Iran and the United States. The two countries have been enemies for several decades. Of course, relations between the two nations weren’t always so bad. Until World War II, both countries had a cordial relationship. In fact, Iran saw America as an ally in its struggle to break free from British and Russian dominance.

Things took a turn for the worst when the 1959 coup d’etat happened in Iran. An operation led by the CIA ousted the country’s democratic prime minister. And then there’s the 1979 revolution when staff inside the U.S. embassy in Tehran got held hostage.

Since those days, relations between Iran and America were volatile at best. The Foundation for Defense of Democracies (a think-tank) is anxious about the West dealing with Iran. The group has researched and delivered evidence to the U.S. government about the country. Most notably, their terrorism and money laundering activities. According to Mark Dubowitz of the FDD, America can force Iran back to the table. He believes a better sanctions deal can get brokered. Of course, Iran may not be open to any new suggestions. Especially as they are mad about the Supreme Court taking away $2 billion of their money in a recent ruling.

Iran is no stranger to terrorism

The thing about Iran is they don’t seem themselves as allies of the Western world. They believe that terrorism is the only answer to solving old issues in the Middle-East. You might not know it, but they’ve got links to funding terrorist groups like Hamas and Hezbollah. Yes, that’s quite shocking.

What’s even more concerning is their even greater hatred of Israel. First of all, they refuse to acknowledge the legitimacy of the nation. Plus, both groups actively target Israel with military strikes and action.

Now, consider the fact that there is evidence that links Iranian money and arms with those two groups. You can see why the world should start to worry more about Iran! What do you think about the situation in Iran? Let us know! 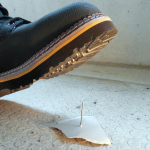 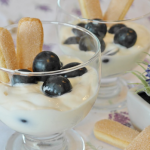