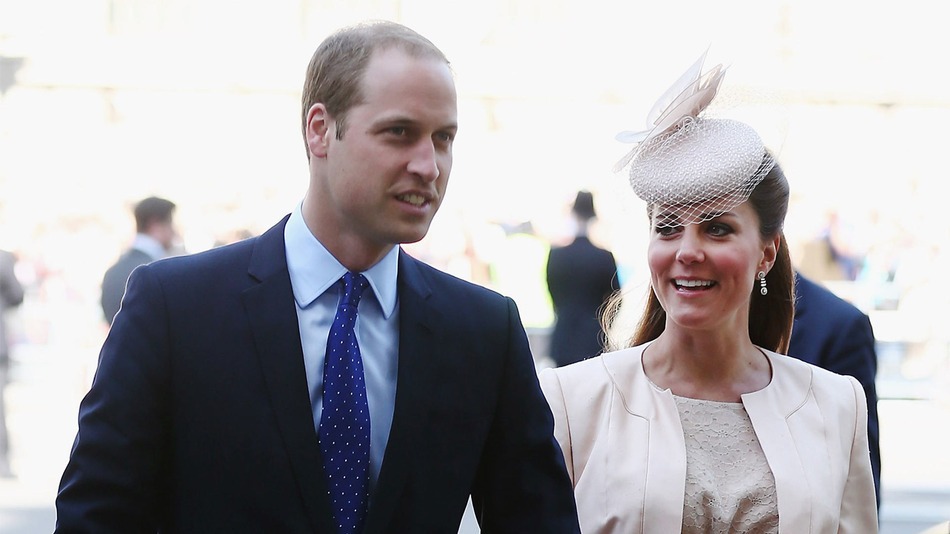 It would seem that the royal family has something to celebrate with the birth of another potential successor to the throne.  Kate Middleton, the Duchess of Cambridge has given birth to a baby boy weighing 8lb 6oz.

According to sources, both her and her husband, the Duke, “could not be happier“.  The announcement was formally presented via a bulletin placed in the forecourt of Buckingham Palace.  The message simply says:

For those of you who might not know, Marcus Setchell is the Queen’s gynecologist and he was the individual who actually oversaw the delivery of the baby.  When the Duchess went into labor at St Mary’s Hospital in Paddington, west London, Setchell was escorted by the police to the location.

Of course the royal family is not celebrating this event alone, just outside the hospital a number of individuals had gathered to show their respects.   In fact, when the news was formally announced, it was met by applause from the crowd composed of journalists and well-wishers.

Naturally, members of the royal family are quite content with the news.  In fact, according to a press release:

“The Queen, the Duke of Edinburgh, the Prince of Wales, the Duchess of Cornwall, Prince Harry and members of both families have been informed and are delighted with the news.”

As for the Duke, he was present to witness the delivery of his son and even made a number of comments, stating that his son is a “big boy”, feels “quite heavy” and also has a “good pair of lungs on him“.   He even interjected a slightly self-deprecating joke, stating that “he’s got way more hair than me, thank God“.

But what about the grandparents, what’s their take on all of this you might be wondering?  Well, the Prince of Wales and Duchess of Cornwall are “overjoyed at the arrival of their first grandchild”, as one might expect.  The newly minted grandfather also had this to say:

“Grandparenthood is a unique moment in anyone’s life, as countless kind people have told me in recent months, so I am enormously proud and happy to be a grandfather for the first time and we are eagerly looking forward to seeing the baby in the near future.”

“It is an important moment in the life of our nation but I suppose, above all, it’s a wonderful moment for a warm and loving couple who’ve got a brand new baby boy.  Know that a proud nation is celebrating with a very proud and happy couple tonight.” 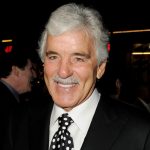 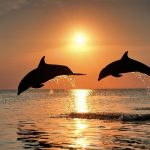