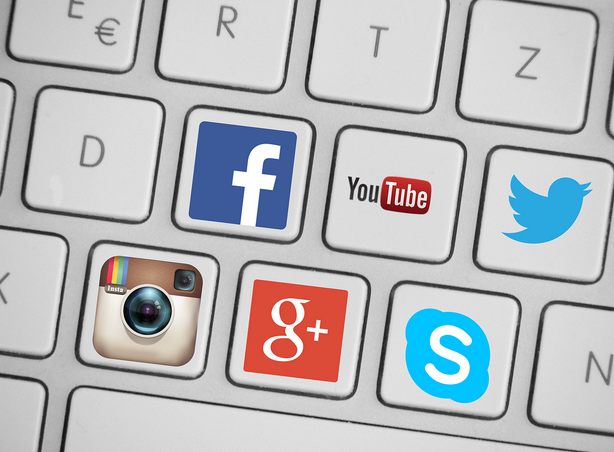 According to the media, now people will be able to have their trial dealt with via Skype and the internet. The proposals are sent to be in motion to ensure that time and money are spent on hearings. After all, law and order is a long and costly process. By moving the courtroom to the online world, it could ensure that the financial aspects of court are significantly reduced.

Do be rest assured that these courtroom based scenarios will be used for small value court claims. HM Courts and Tribunals now have to decide if this is the route that they want to take. The proposed move is said to give people are greater, inexpensive access to the judicial system. The idea is supposed to give persons with lesser cases a more affordable route to the court process. All you need is a Skype login, and you’re away!

The online court system, however, will not deal with more detrimental aspects of law. It will ensure that claims worth less than £25,000 would be heard. By doing this, it would free up time. But, it would also mean that emails of documents would be used in the courtroom to ensure that judges don’t have to undertake laborious paperwork exercises.

Individuals that need to use the courts can often find themselves resolving somewhat meagre disputes for a high cost.

What’s more, the complexity of the courtroom can hinder proceedings thus resulting in a ‘slow process’ when it comes to court hearings. The new and improved internet proposals would ensure that the process is streamlined and cheap. Resolving disputes in this way is deemed more than appropriate for the current digital age.

Among other countries who are proposing to have a more internet based courtroom procedure are Holland and Canada. The use of technology in the world of law and order is said to be one that is heavily used. As such, the current system is outrageously expensive. This is not just the individual involved in the case, but for the HMOC’s budget as well. By implementing a savvy, digital route, the court system would save a tremendous amount of money from its budget. But, this would increase access for those who are less likely to afford judicial assistance. With the cuts to legal aid in the UK, this would give those from less than privileged backgrounds a chance to access these fundamental services.

The proposals are said to be welcomed from senior judges and legal eagles.

What do you think of the new plans? Would you like to access the court system via a Skype call? Only the future knows what it holds for the UK’s judicial system. 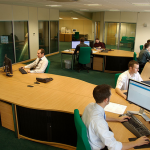 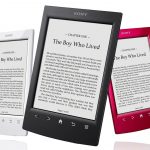