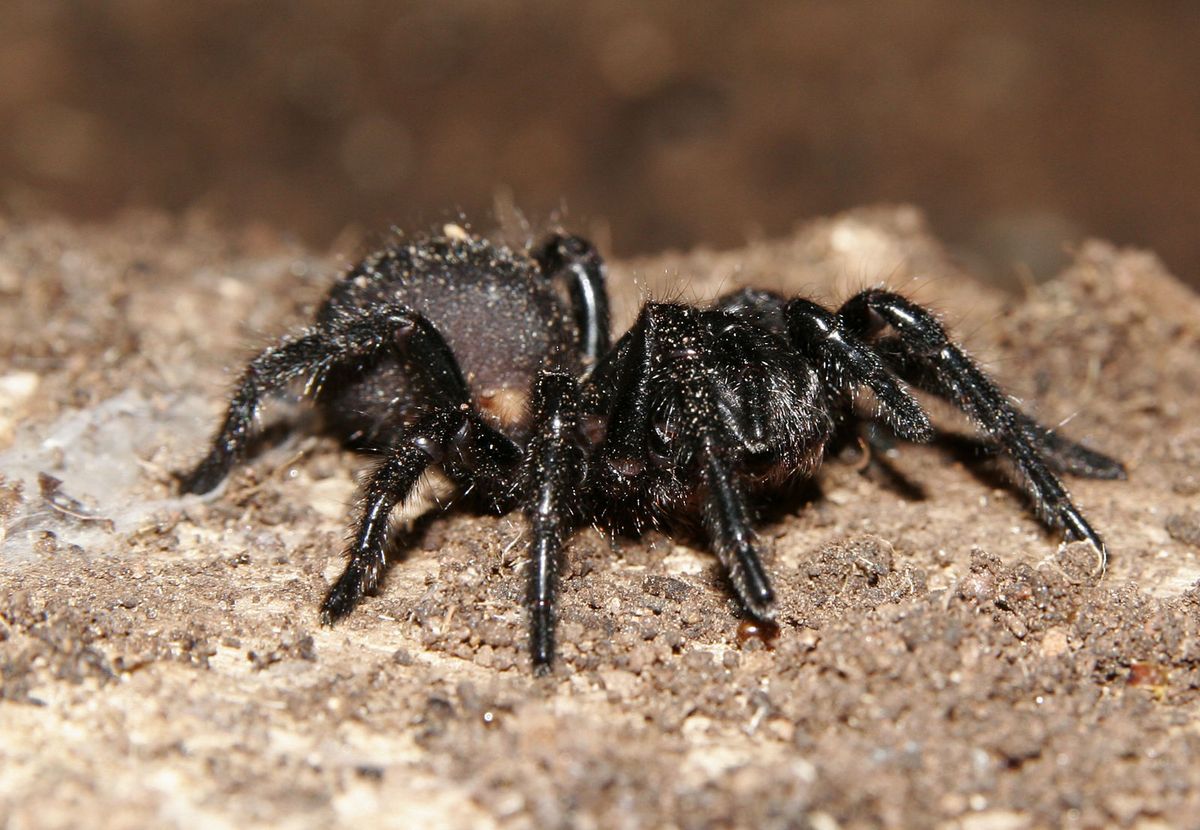 Spiders may be relatively small when compared to snakes or sharks, but the venomous ones are certainly greatly feared and for good reason.

The rather innocuous name of this particular spider hides the fact that it delivers a rather toxic bite. The name itself is derived from the mistaken belief that these spiders dig deep burrows like mice. 10 of the 11 species are found in Australia with only 1 being in the country of Chile. Getting bit from a Mouse Spider is actually somewhat rare compared to others that are on this list. Mouse Spiders are not very aggressive and often give bites that do not pack any venom.

This venomous spider is generally found in southeastern Australia produces a neurotoxin substance so potent that it will result in death if not immediately treated. Also known as the Atracinae, the funnel-web spider is very dark in color, usually black and tends to hide under rocks and logs where it awaits its prey. The incidents where bites with humans occur is mostly accidental as the spider is not very aggressive, but it will defend itself quite aggressively if it feels threatened. Thanks to the new modern anti-toxins, there have been no reported deaths from those who have received treatment after being bitten by this spider.

There are two types of Tarantulas, the “New World” and “Old World” types. The Old World type of Tarantula is quite dangerous as the venom has been known to kill several humans each year. This is because many humans have an allergic reaction to the venom which causes many of the deaths instead of the toxicity of the venom itself.

Perhaps the most famous of all the spiders, the Black Widow is most noted for its unique red hourglass marking on its back. The Black Widow is also found across all the continents, save for Antarctica, with up to 32 variations in the species. While the venom itself from a Black Widow female is delivered in unusually large quantities as compared to other spiders of its size, modern medical techniques and treatments have significantly reduced the number of fatalities to a mere few annually.

Contrary to popular belief, most Black Widow male spiders do live after mating with the females mostly because they can escape.  Only in laboratory cages is where the Black Widow males are trapped, hence the name.

Far and away considered the most dangerous venomous spiders in the world and subject to famous movies such as “Arachnophobia”, the Brazilian Wandering Spiders are large, aggressive spiders found in South America. There is one off-shoot species that is found in Central America as well. For many decades, the bite of a Brazilian Wandering Spider was almost always fatal, but thanks to new anti-venoms, today there are very few fatalities each year.

However, the Brazilian Wandering Spider is still considered the most deadly of all the spiders thanks to its very toxic venom which, when left untreated will almost certainly result in death.

These are the five most deadly spiders in the world. However, modern medical advances, especially with new anti-venom treatments have resulted in a great reduction in the number of people who die each year from bites from these spiders. 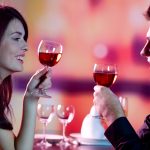 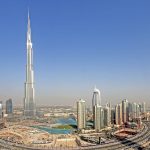