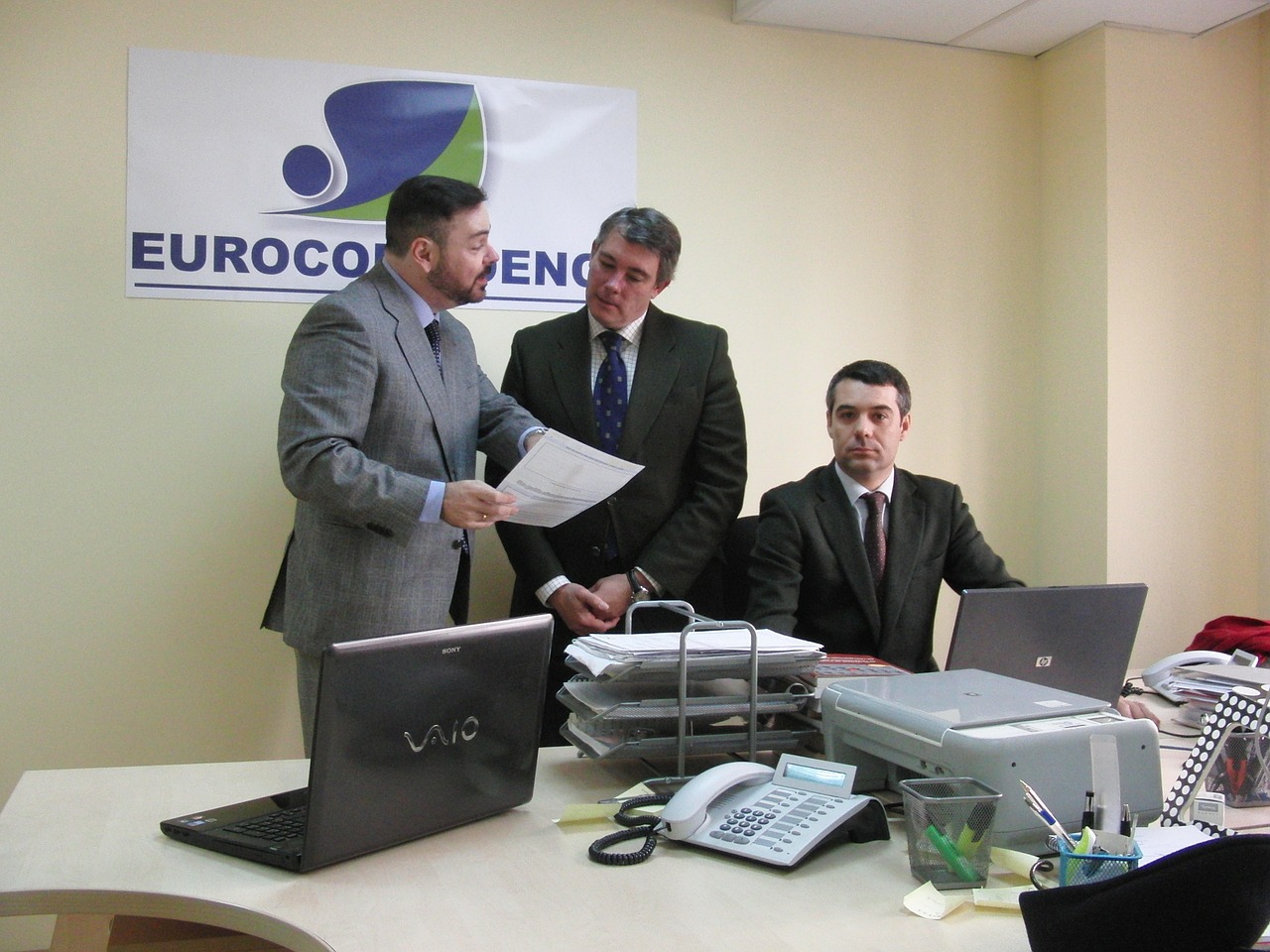 Managing a workforce is not easy. With so many people under your control, it can be hard to squeeze the last drops of productivity out of them. So how can you use your workforce efficiently and smartly? You need to think outside the box. You need to do smart things, but also new things. Some of the tried and tested methods of workforce usage still have a place in business. With that said, though, sometimes they have to move over for new ideas. Let’s take a look at what you can do. There is a theory that inflating targets can make people work harder. It’s risky, though. Employees do not like change, especially change that makes them have to do a larger amount of work. They already worry about hitting their target on a daily basis. So what’s the point of increasing them for a day at a time randomly? You might be asking yourself the same question. The reasoning is not to hit the target but to at least do over their usual targeted amount. If you set them a target of fifteen pieces of work a day, they might not hit it. They will likely get over their base target of ten, though. Do the employees benefit from this? They do. The average ten per day will seem easy compared to striving to hit fifteen. By making one day every week or two weeks harder than the rest, it can lower the difficulty of the other days in the employee’s mind.

A Focus On Health

Employee health can impact their work. If any employee is in poor health, they can have their work suffer as a result of diminished energy and cognitive skills. The illness spreads too. If a sickness spreads throughout the office, you’re likely going to see diminished productivity. That’s from the people who don’t even take time off. You’re likely to look at reduced productivity and reduced staff for over a week or more. Health issues don’t have to be the direct result of illness either. The work environment can impact health too. An ergonomic assessment can see if health issues and reduced productivity are a result of the equipment employees are using. Are the chairs too hard? Too soft? Not providing enough back support? An assessment will ask those kinds of questions.

Getting the workforce riled up can be had. Let’s not delude ourselves into thinking every employee in the business is devoted to the company. People do work for money. Those are simple facts. They may not like their job, but they’ll still do it to make cash. That’s some form of incentive to work. It’s not an incentive to work harder. There are two ways of doing motivational activities, the positive way and the negative way. The negative way is bringing up the threat of redundancies. It’ll make employees work harder to prove themselves, but you’ll likely destroy morale in them.

The positive way is to show the business cares. Offer benefits for those who work hard. A lot of businesses try to do this, but they get it wrong. They offer these benefits to those in managerial positions on the idea that they worked harder to get to that position. The reality is that a lot of very hard workers in your business are unlikely to rise to the position of manager. As a result, their hard work has gone unsung and unrewarded, and likely has for most of their career. Newer employees pay attention to this. They’ll know immediately that no matter how hard they work they’ll never see any benefits from going above and beyond. Reward good, hard work.

I know the cost of building alterations and repairs puts a shiver down any business owner’s spine. It can be costly. It can take time. It might even make the office floor inoperable for a period. That said, think about your employees. Imagine in the middle of a hot summer that the air conditioning is not working properly. You’ve got all the windows in the office open and yet people are sweltering. It’s uncomfortable, and it’s stuffy. People keep getting up for cold drinks. Others are falling asleep at their desk because it’s so warm. Sure you might lose a bit of time and money fixing the air conditioning one year. Think about all the lost work during future summers, though, when people can barely function because of the heat. Leaving improvements for the future to the last possible moment does not work. You have already lost productivity and will continue to lose it year after year the longer you wait.

The same goes for equipment. If equipment constantly has to be repaired or ends up in a state of non-function, are you saving money by not buying a new one? Computers come under this remit as well. The computers you use now might have been fine when bought nearly a decade ago. Technology has advanced so much now that you are intentionally making work harder by refusing to upgrade them. Refitting your IT services can be expensive, but think of the productivity increase through faster, more efficient machines.

No matter the size of your business there should be a concern for your employees. They are not just tools you can throw away when they are broken. If you want them to care about the business, you need to treat them like family. It’s not just about benefits. It’s not just about making their work easier. It’s about being accommodating of their lives, and their problems.

One of the biggest improvements in the workplace we’ve seen in years is the idea of flexible working hours. It has allowed people with health conditions and personal commitments to live easier lives. Childcare after school was a big concern for parents not even ten years ago. Now though? Flexible working hours allow them to start earlier, to leave in time to pick up their children. That’s only one example. Where does the business benefit? Apart from happier employees, it means that you can extend your business hours for the benefit of your customers. 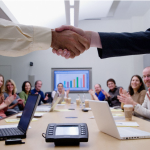 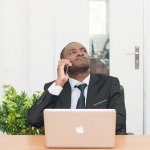