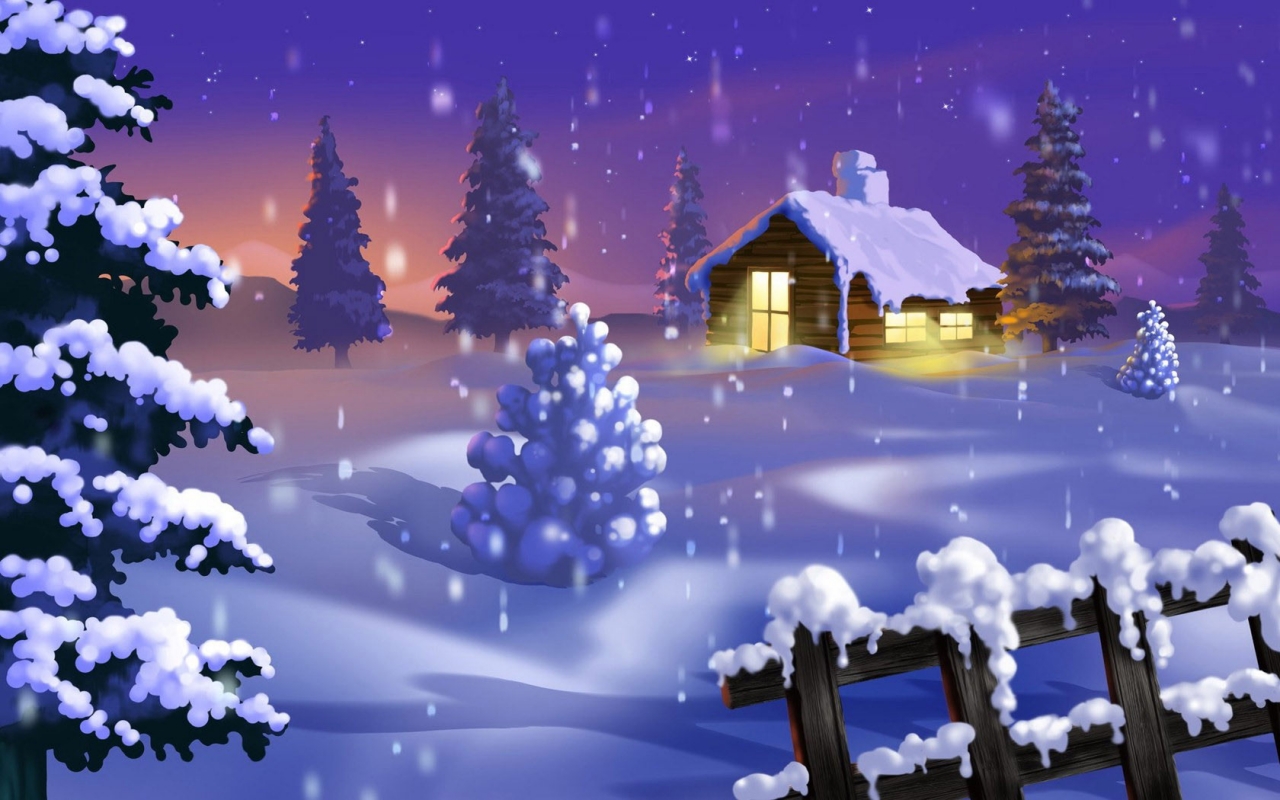 When you think of interesting facts about Christmas your mind might want to stray toward personal thoughts and experiences, like the time your uncle drank way too much egg nog and (in a stupor) unexpectedly destroyed your tree and its decorations.    Rest assured however, we’re not talking about those types of facts, instead focusing in on some of the more interesting historical anecdotes which actually define Christmas as a holiday.

First off, did you know that upwards of around 3 billion Christmas cards are sent via post inside the US each year?  Conversely, were you aware that you would have 364 gifts if you actually added up all of those listed during the song “The 12 days of Christmas”?

Of course those are just topical facts which concern specific phenomenon related to X-mas day celebrations, what about the origins of the holiday itself?  For instance, did you know that it was Pope Julius I, bishop of Rome that first proclaimed December 25th to be the official date for Christ’s birthday celebration?  That was in A.D. 350, during the era of the Roman civil war.  Additionally, in the Eastern version of Christianity, the date was January 6th, which held some significance with regards to the Epiphany holiday feast day.

Perhaps you’re curious about where Christmas’ iconic red, green and gold color scheme originated from?  Keeping in line with its religious roots; red is said to represent the blood of Christ, green being life itself and the cycle of rebirth, with gold representing illumination, prosperity and vitality.  It’s even been suggested that the concept of Santa’s “elves” developed out of European notions of good and evil “spirits”, which are said to be active during the Christmas holiday.

Getting back to modern times, you might find it notable that the 2 weeks leading up to Christmas day is among one of the two most popular periods for couples to break up.  Don’t think that Christmas day also applies though, as it is actually perhaps (statistically) the most unlikely day for people to call it quits on their relationship.

If you’ve been in a shopping center during the holiday season you’ve no doubt encountered a fabled “mall Santa” at some point, correct?  Believe it or not, it is estimated that in excess of 20,000 rentable Santas are employed during the Christmas season.   This also often involves these same individuals participating in some form of class which is meant to show them the ropes, so to speak, dispelling helpful hints about how to succeed in the seasonal industry.

Even though Christmas is now recognized as a sanctified Christian holiday this hasn’t always been the case everywhere.  For example, some might find it amazing to note that the puritans who arrived and settled in early America labeled the Christmas holiday “decadent” and even forbade people from celebrating it.  In fact, if someone were caught they would have to pay a fine or worse.  During this period some of these same puritans even went so far as to call anyone who insisted on partaking in Christmas festivities a true “enemy of the Christian faith”. 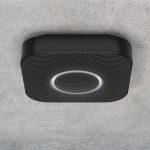