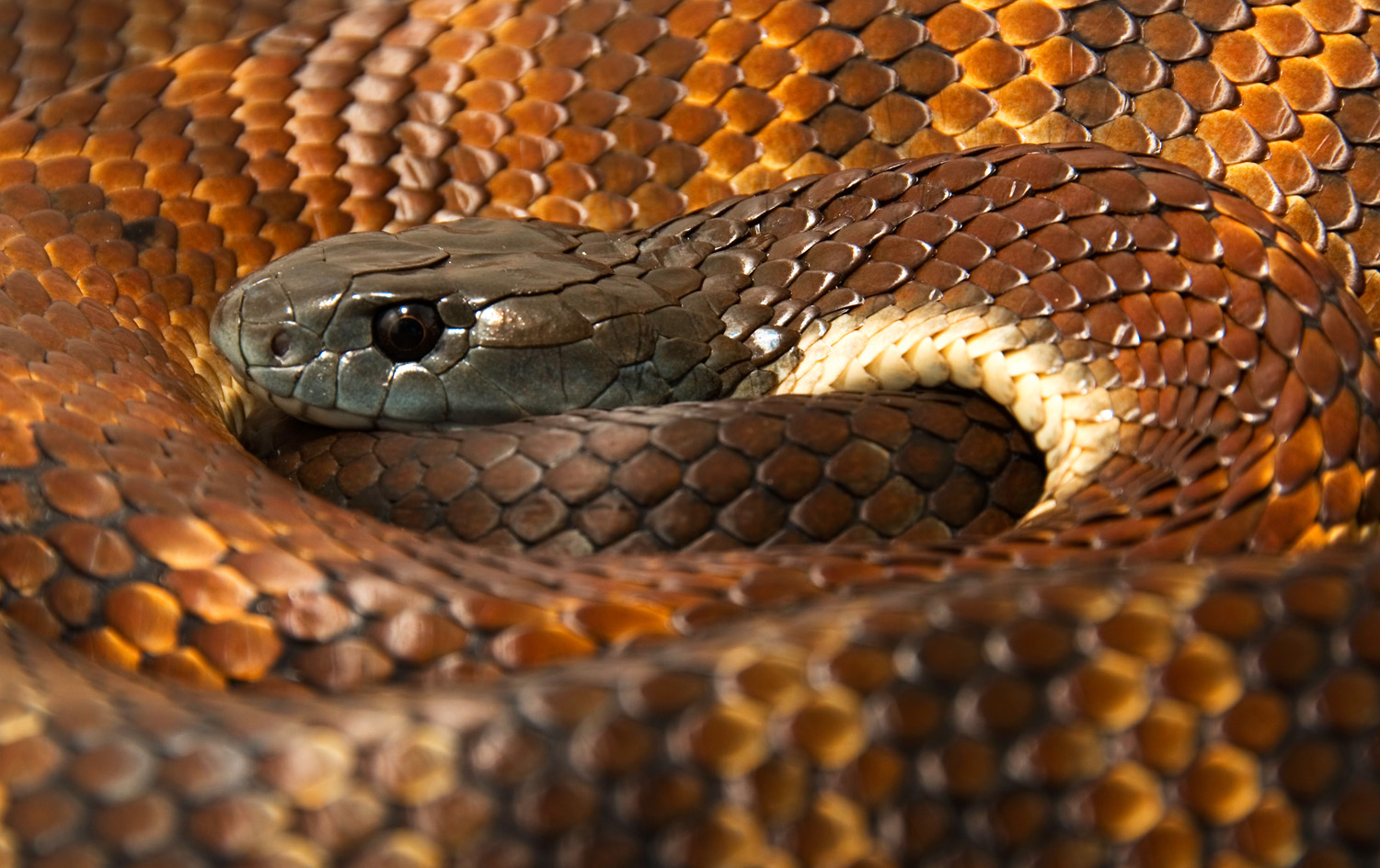 There are few animals in the world that terrify more people than venomous snakes. Even though the number of people who actually die from the bite of a venomous snake is very few compared to heart disease, health problems, and auto accidents just to name a few, the fear of being bit by a venomous snake is universal and quite palatable.

What follows are the most deadly snakes in the world in terms of their venom and aggressive nature. This is because several species of venomous snakes are quite shy around humans and reluctant to bite them, making them far less dangerous unless provoked. Although known as the eastern Tiger snake, this particularly venomous snake is generally called the Australian Cobra because as it prepares to strike its victim, the head and upper neck area will flatten much like the cobras found in Africa and Asia. This is a particularly nasty tiger snake, although it kills relatively few people. This particular snake is found in southern Australia, Tasmania and the surrounding coastal islands. The King Cobra is the longest venomous snake in the world and delivers a tremendous amount of toxins through its fangs. Its bite has been known to kill elephants within a few hours and kills each year up to 60% of the humans it manages to bite when left untreated. However, the King Cobra is relatively shy around humans and tends not to bite unless surprised or provoked. The King Cobra is generally found from India and down into Southeast Asia. A close relative of the Coastal Taipan, this particular snake is the most venomous in the world. The venom is a complex mix of myotoxins, procoagulants and neurotoxins produce complex attack on the body. Muscles are damaged, blood vessels and tissues hemorrhage and paralysis comes into play. This multiple attack makes this particular snake the most deadly in the world. Although the snake itself is very shy and tends to flee from a threat, the very high percentage of fatalities from the bite of this snake makes it the most deadly in the world. 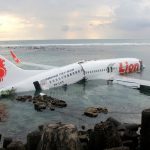 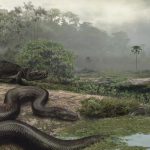