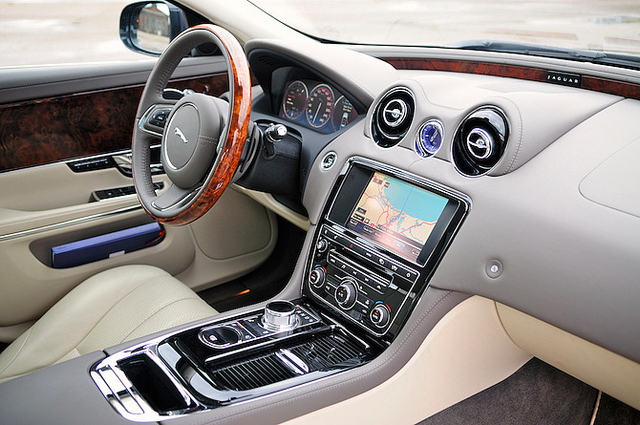 Cars these days have all sorts of clever technology and gadgets that are designed to make a motorist’s life (and their passengers) easier, safer and more comfortable. Whilst car manufacturers do their best to come up with all sorts of innovations and technological firsts, there are still people there that are waiting for the biggest and greatest “thing” to be created!

But the trouble is, what exactly are we waiting for? Well, they say that necessity is the mother of all invention, and car manufacturers around the world know this. But who will create that next best thing that we’ve all been waiting for in the automotive world?

The answer to that is “I don’t know”, sadly, so in the meantime, I’ve come up with a few future technology ideas that motorists would certainly welcome in the cars of tomorrow.

Cars that talk to each other

OK, so it would be a bit weird if cars literally spoke to each other just like how you talk to other people on a daily basis, but what I am specifically referring to is there being some kind of automated vehicle communication system whereby cars could help their drivers anticipate the intentions of other motorists before they actually manoeuvre their cars.

This could help drivers to keep a safe distance from each other in order to minimise the risk of any collisions occurring.

I actually read something about this kind of technology back in 2011. Dubbed “vehicle to vehicle” or “V2V”, this was something being trialled by car manufacturers such as Ford, but I’ve not heard anything about it since so I’m hoping we’ll know more about this developing technology in the near future.

One of my favourite subjects is self-driving car technology, also known as “autonomous car” technology.

Google is one of the high-profile developers of this technology, and it’s something a number of car manufacturers have been trialling – both on and off the test track. I think it’s something we are likely to see go mainstream within the next 10 to 20 years, but considering how expensive the technology is I don’t think we will see any autonomous cars for sale just yet!

This technology actually exists today although in a rather crude form and exists with things such as HUDs (head-up displays). I think it would be pretty awesome if, in the future, augmented reality could be used to provide real-time information on say how far away the cars in front of and behind us are, so that our cars can calculate a safe driving distance between the two.

I suspect augmented reality will become highly developed sooner rather than later if the speed of progress on autonomous car technology is anything to go by!

Electric car technology is still a long way off becoming mainstream due to the cost and limited range of battery and motor solutions, but one thing that my friend that works at the Hilton car supermarket thinks could attract more electric car buyers is if the body panels on those cars could somehow be made with photovoltaic panels – i.e. solar panels.

It sounds pretty logical to me; you are driving your car and, for the most part, have direct access to the sun so why not harness this free source of energy! 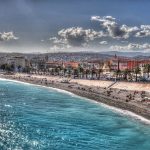 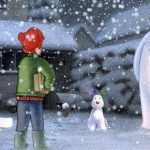