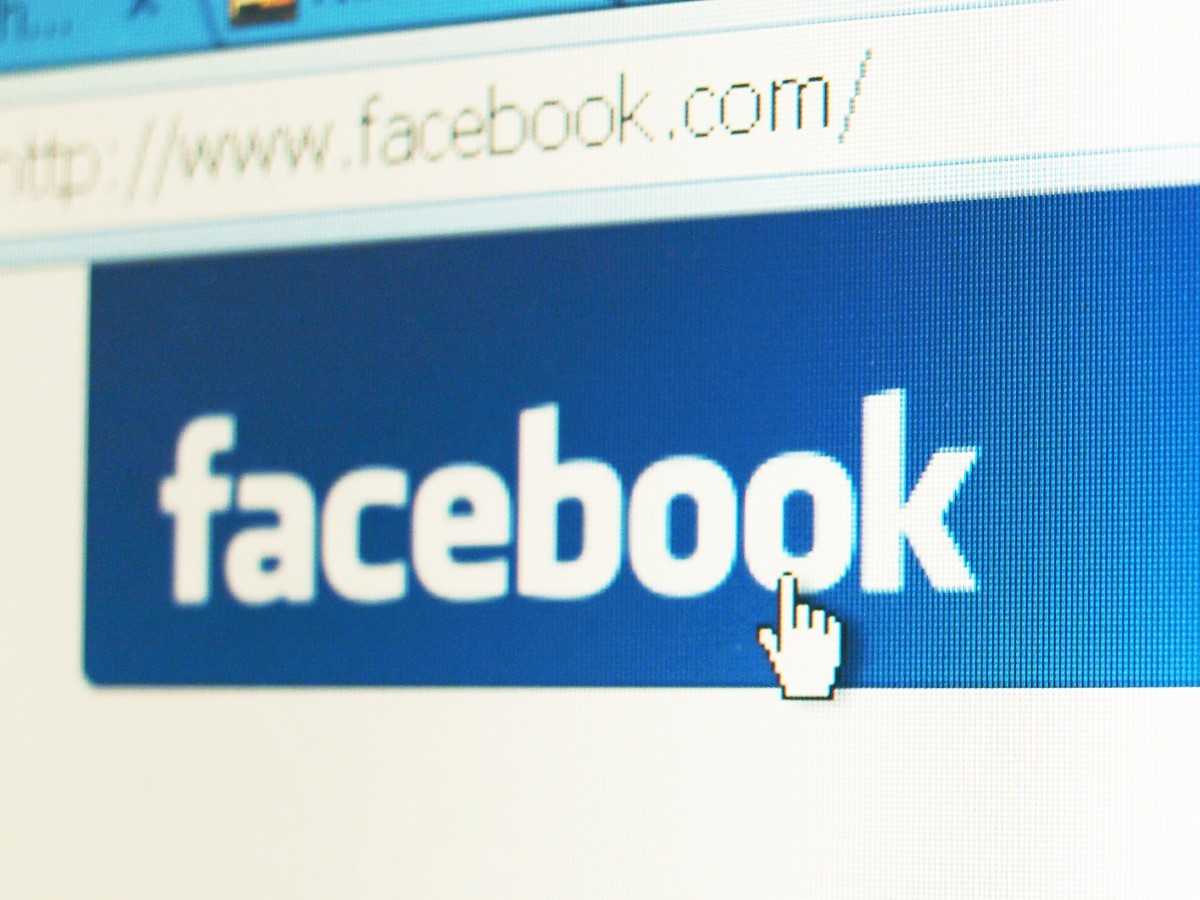 A new study reveals that a significant number of people who use Facebook may find themselves becoming unhappy, sad or even despondent. The University of Michigan conducted the study that discovered that the more people used their Facebook account and interacted with their Facebook friends, the more likely they would be to feel worse about their own lives.

The study was designed to measure the feelings of those who used Facebook and enlisted a small group of young adults who have their own Facebook accounts. During the study, the students were texted five times each day for two weeks. Each text directed them to an online survey that asked them how they were feeling. In addition to replying to the surveys, the students also reported how much they were engaging in Facebook. The students rated the levels of loneliness and worrying that they experienced at those moments along with how they felt about their lives.

The authors also asked the students to rate their level of satisfaction with life at the beginning and at the end of the study. They found that the more people engaged in Facebook over the two week study period, the lower the level of their life satisfaction declined. In contrast, the study also found that those who did more face-to-face time with other people felt better over the two week period.

Ethan Kross, a social psychologist at the University of Michigan and leader of the study noted, “Over a billion people belong to Facebook and over half of them log in every day. On the surface, Facebook provides an invaluable resource for fulfilling the basic human need for social connection. But rather than enhancing well-being our findings demonstrate that interacting with Facebook may have the opposite effect for young adults.”

Theories as to why Facebook had this negative effect on the students include a theory that they might be comparing themselves to their friends who are leading seemingly better lives. Such realizations may make the students feel inferior about the accomplishments of their own lives. While the study only included 82 students, the findings were similar to other studies that have been performed about Facebook at the mental health of those who engage in this particular form of social media.

The popularity of Facebook and the daily use it generates has led to a great number of studies that focus on the effects of this social media website. Many psychologists and sociologists have focused their efforts about the impact of Facebook on the mind, emotional well being and self-worth of people who use it on a regular basis.

A 2012 study conducted by Utah Valley University discovered that many people felt blue after checking their Facebook account. This particular research study was conducted on a group of 425 students and found a correlation between the amount of time people spent checking out Facebook and the negative feelings they had about themselves. In essence, the more time these subjects spent on Facebook, the higher the likelihood that they would think their friends lead superior, happier lives.

This correlated with another study conducted in Germany that found over 30% of people felt worse after spending a little time on Facebook. Seeing the success and happiness of their friends, including reading about their careers, seeing cute baby pictures and the great vacations they were experiencing left them feeling envious, lonely and even angry. 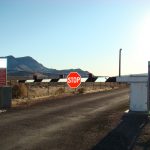 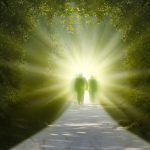