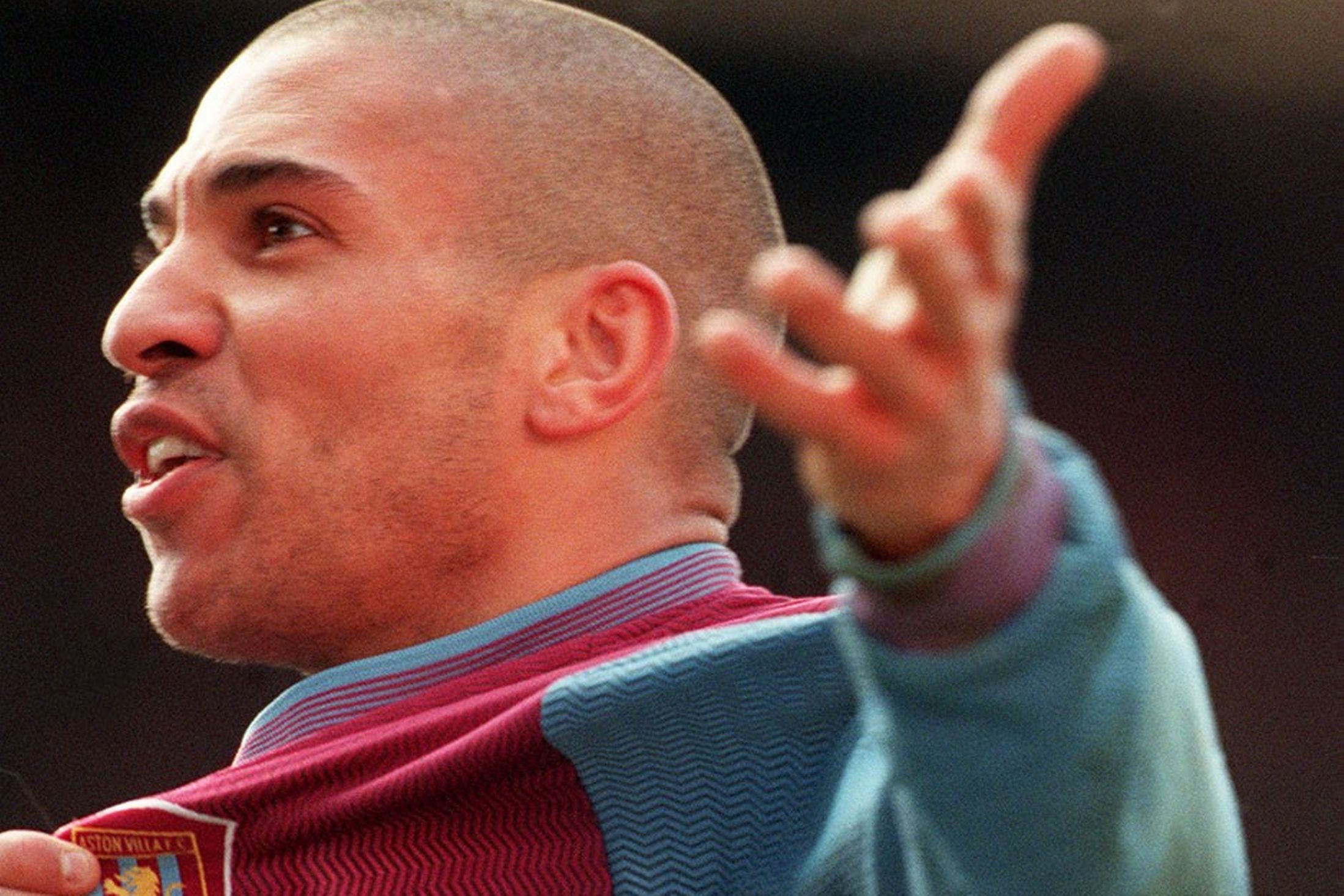 When it comes to the UK social politics and sports, Stan Collymore is (by all accounts) one of those people who always seem to be involved in something noteworthy.  Naturally, this doesn’t imply that his activities are always positive, nor does it mean that the man is a horrible albatross, bringing everyone down around him.  No, Mr. Collymore is one of those rare individuals that some will see as a rogue, others painting him as an “idol” of sorts.

As you are probably already aware, Stan Collymore has been at the heart of a recent firestorm which originated on Twitter where he has essentially called attention to what he deems to be “rampant social media abuse”.  Certainly there’s some validity to his statements, after all, who among us hasn’t been harassed once or twice on FB / Twitter / etc.?     Of course in Mr. Collymore’s case, incidents from his past keep on creeping out of the social woodwork, refusing to let him move on with his life.   In other words, it’s as if he’s been resigned to eternal torment from random people who he’s never even met.

But just who is Stan Collymore, anyway?  Most will immediately recognize him as a football pundit or perhaps as a centre-forward for teams such as Nottingham Forest and Liverpool.  Moreover, he’s received several caps by the English national football team, but these days, most people only pay attention to the assorted scandals from his personal life.  One could say that the tides began to turn against him in 1998, when he punched his girlfriend at the time, Ulrika Jonsson (a Swedish television presenter) in a Paris club.   Following this, Collymore was embroiled in a sex scandal at Cannock Chase in 2004 where he was set up by a News of the World reporter, resulting in the loss of his radio gig at BBC Radio 5 Live.  Afterwards, he married Estelle Williams, only to divorce in 2007.  He was also arrested because of threats to kill her and burn down her parent’s home in the same year.

Sure, none of this sounds very appealing, but one should also take note of the fact that Mr. Collymore has also been very vocal about his problems with severe depression.  The details of his condition were dispersed in a 1999 interview (with the Daily Telegraph) and he has also been very active in supporting the charity group, Depression Alliance.

Certainly we’re talking about a man with “issues” here, but he’s not someone who’s actively trying to be a villain.  While there’s no disputing that he’s made some mistakes, the very notion that people can and should continuously smear his name, equating him to a hardened criminal is simply insane.  This week, Stan Collymore has, in his own words, “attempted to make a stand against the horrific abuse that takes place on Twitter.”  These are not the words or actions of a scoundrel, but rather an attempt made by a rehabilitated individual to confront verbal mistreatment.

The point is, Stan Collymore is just a famous person who’s made some mistakes and seems to be interested in moving on with his life.  You take the good with the bad.  Individuals who abuse the social media sphere to carry out their own irrational personal vendettas against celebrities are the ones who are actually generating the strife here, not some 43 year old ex-footballer turned pundit with a 12 year old daughter.  Perhaps Mr. Collymore says it best in his own words:

“I receive countless tweets which include disgusting racist remarks, as well as some that are even more threatening.  I have been reporting them to the authorities and they are being investigated, but what is ­extremely worrying is that so many come from teenagers.  For youngsters on Twitter now, it is normal, under the hashtag of banter, to write: “I am going to rape your mum.”  I realise we cannot let our kids normalise the horrible abuse that goes on.” – via the mirror.co.uk 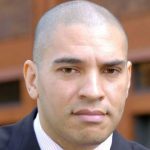 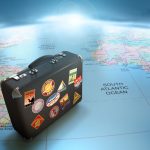