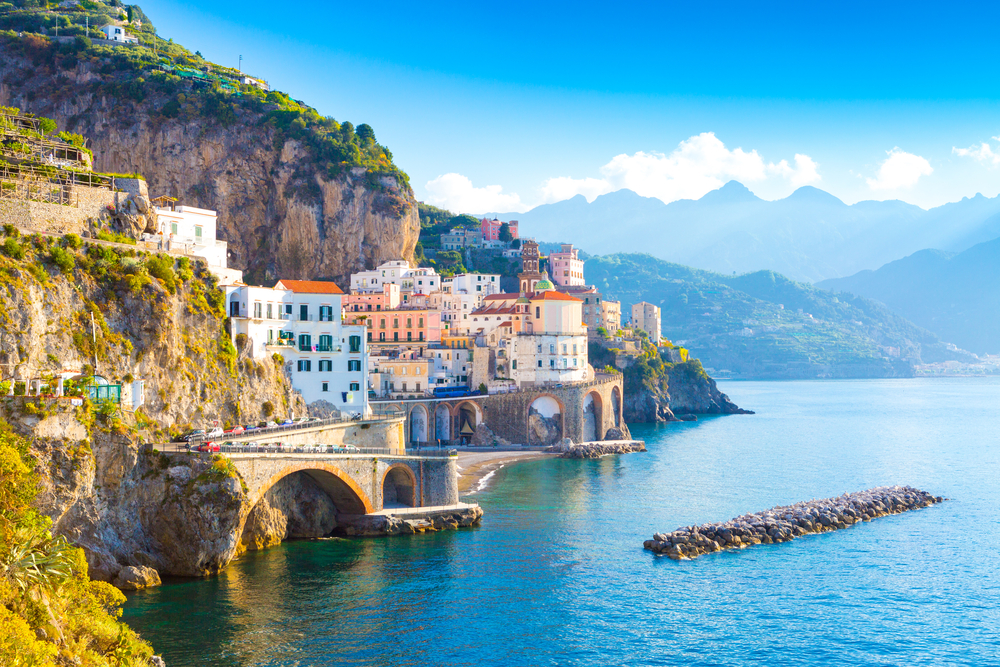 When you think of an Italian holiday, Rome, Naples, Venice, Milan, Florence, Pisa and Bologna will be the first ones to figure in your bucket list. Turin comes in later but there are several reasons that the city deserves more attention. Known as the home to the famous automobile brand Fiat, Turin has much more to offer than what you think. Here are 5 reasons to explore the city the next time you holiday in Italy.

The lesser known fact about Turin is that it was declared as the first capital city of unified Italy in 1861, the foundation year of the Kingdom of Italy. It is also the birthplace of Vittorio Emanuele II of Savoy, the first King of Italy. Even though we associate Rome with antiquity, Turin is the city that deserves to be called the true royal city of the country.

Another reason that you must visit the city is that it is the original Italian capital of chocolate. The renowned gianduja the gianduiotti  originated here. Another chocolaty claim to fame is the bicerin, a drink made of chocolate, espresso coffee and cream. Turin is the venue for CioccolaTo, a traditional 10-day-long chocolate fair held in November-December every year. The fair attracts chocolate lovers from across the globe.

Chocolate is not the only delight that Turin offers for foodies. It is also famous for the amazing food choices you get here. The city’s favorites include the white truffle, which is served with pasta or risotto. The local pasta varieties such as tajarin, gnocchi and agnolotti are worth tasting. Other famous dishes to try out here are bollito misto, bagna cauda and fritto misto. Amazingly, the city has the largest number of cafes per capita and many of these cafes date back to historic periods.

The Italian cinema was born in Turin in the beginning of the 1900s and the city has a major influence on the improvements in the industry. The city houses the spectacular National Cinema Museum which is the tallest museum in the world. It is located in the Mole Antonelliana, which was once the tallest masonry building in the world. The pinnacle of the building collapsed in 1953 and was reinforced with iron.

Another reason that you must include Turin on your bucket list is that you can witness some cultural treasures in this glorious city. The relics that you can see here include Leonardo da Vinci self portrait and the famous Shroud of Turin. The Egyptian Museum in Turin is home to the most complete collection of Egyptian “death books” in the world.

Whether you are a history enthusiast or a feed lover, the city of Turin has something for you. You can embark on an amazing journey as soon as you take your private Transfer from Turin airport and head towards your hotel. You can even take a break on the way and enjoy a snack in one of the famous cafes. 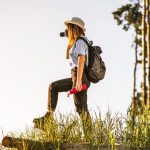 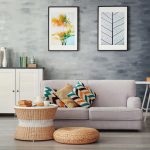