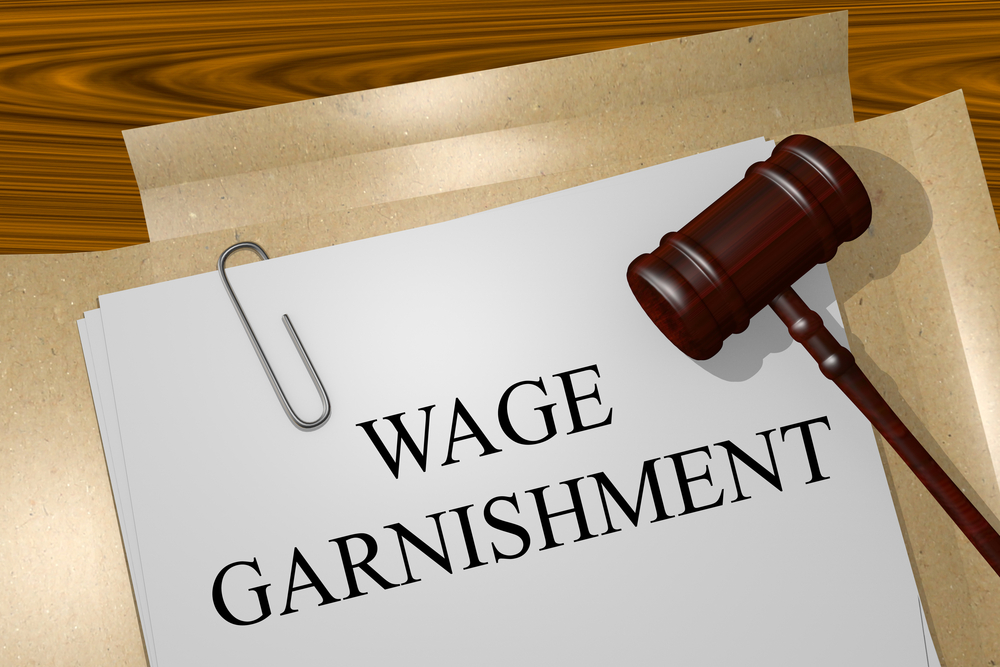 Did you know that ignoring credit card debt can cause a huge dent in your pocket? Wage garnishment is the last effort made by debt collectors to recover their debt.

As a debtor, if you are dealing with a credit card outstanding that you cannot seem to pay any more, than the best thing to do is to discuss the matter with the creditors to come up with a settlement plan that can get you out of the vicious circle of revolving credit. The failure to pay your debt gives the creditors the right to involve the court and issue a judgment that authorizes the employers to pay a part of your income to clear the outstanding debt.

Wage garnishment is the last resort that is sought by a collector from the court. The garnishment order, in most states, can be authorized by the law court only.

In most cases, clients often feel self-conscious when the matter involves their paychecks. It usually means that company is now apprised of their employees monetary hardships. Employers are obligated to inform their employees about the amount that they will now be paying to their creditor. However, the employer cannot terminate the employment of the worker whose salaries are being garnished.

If you are wondering How wages can be garnished , then you need to understand that the creditors must provide the debtors a final warning before starting the legal procedure of wage garnishment. However, they would often prefer to settle the debts outside the court to avoid the inconvenience of a lawsuit altogether. But, after the issuance of the judgment, the debtor is left with very few choices.

Once you default on your credit card and the lender is unable to reclaim the debt, then they may unload their bad debts to a debt collection agency. However, If the agency also fails to recover the debt, then the company may file a lawsuit against the borrower to recoup their losses. If the court rules against the borrower, then the court may issue a judgment authorizing a garnishment of wages, bank accounts, and even their property.

If you are dealing with a legal notice, then you can consider taking help from a legal professional to discuss their alternatives before the matter intensifies and the only choice the borrower has is either lawsuits or garnishment. If the situation arrives at this juncture and the debt on the borrower is legitimate, then the borrower’s only alternative is to strike a deal or file for bankruptcy.

Following the judgment, if the consumer feels that the amount reduction will severely affect the quality of his life, then they can request the court for the amount to be adjusted. This is especially true in a state where wage garnishment laws are different than federal laws. In this case, the court can modify the garnishment to a more reasonable amount.

Don’t Get Overwhelmed by the Credit Notices

When the Wage garnishment is authorized, the due amount is paid from the borrower’s paycheck directly. Sometimes the judgment is also attached to a property which means that when the property is sold, the money acquired from the property sale will be distributed amongst the creditors to clear the debt. However, this is also the situation that makes most borrowers anxious and overwhelmed, encouraging them to ignore the demand letter. Due to inaction, they are often faced with strict garnishment orders with little to no available options.

However, experts recommend that rather than burying your head in the sand, a debtor should reach out to a professional for guidance before it is too late. You may not know this but garnishments are often avoidable if the problem is acknowledged in time.

Did you know that when your employer is contacted by a creditor to withhold a part of your payment for garnishment, only some portion of it can be withdrawn? This percentage is calculated as per your disposable earnings, allowing the borrower to have an income that will help them afford basic utilities, child support payments etc. The amount that can be garnished from the borrower’s income or bank accounts is also regulated by state and federal law.

A wage garnishment is a serious step that can affect a consumer significantly. Not only does it impact their lives but also their credit report. If you feel lost at this point, it is important to seek professional help to know your options and seek right guidance. 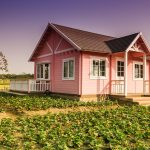 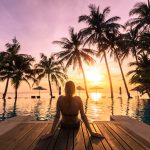