If the continued popularity of “Gangster” movies is an indication of anything, it’s that sometimes it’s good to be bad.  The fact of the matter is that general public seems to have an absolute fascination with films portraying the world of organized crime, especially those that romanticize the rationales for engaging in illegal activities.  On the other hand, who doesn’t love a good Gangster flick?  If you’re in the mood for a movie that explores the darker side of society, why not give one of these fine films a…shot? 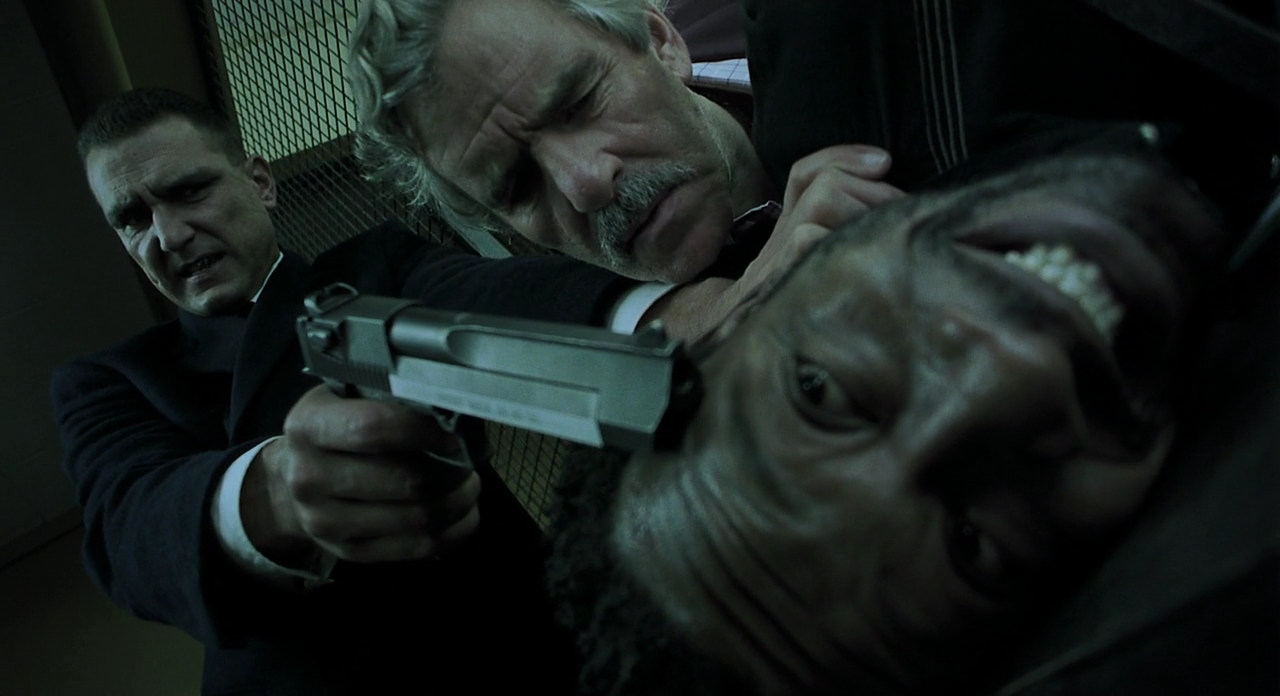 “Snatch” is considered to be one of Guy Ritchie’s best screen efforts and right so; it features an incredible cast, story and original cinematography.  Quite simply, the plot of this film is supremely wacky, yet still somehow remains somewhat believable.  The story is actually one that is told through a barrage of intersecting sub-plots which merge in the end to a thrilling conclusion.  It’s also worth noting that Brad Pitt turns in a very memorable performance in this one (which can also be quite humorous at times as well). 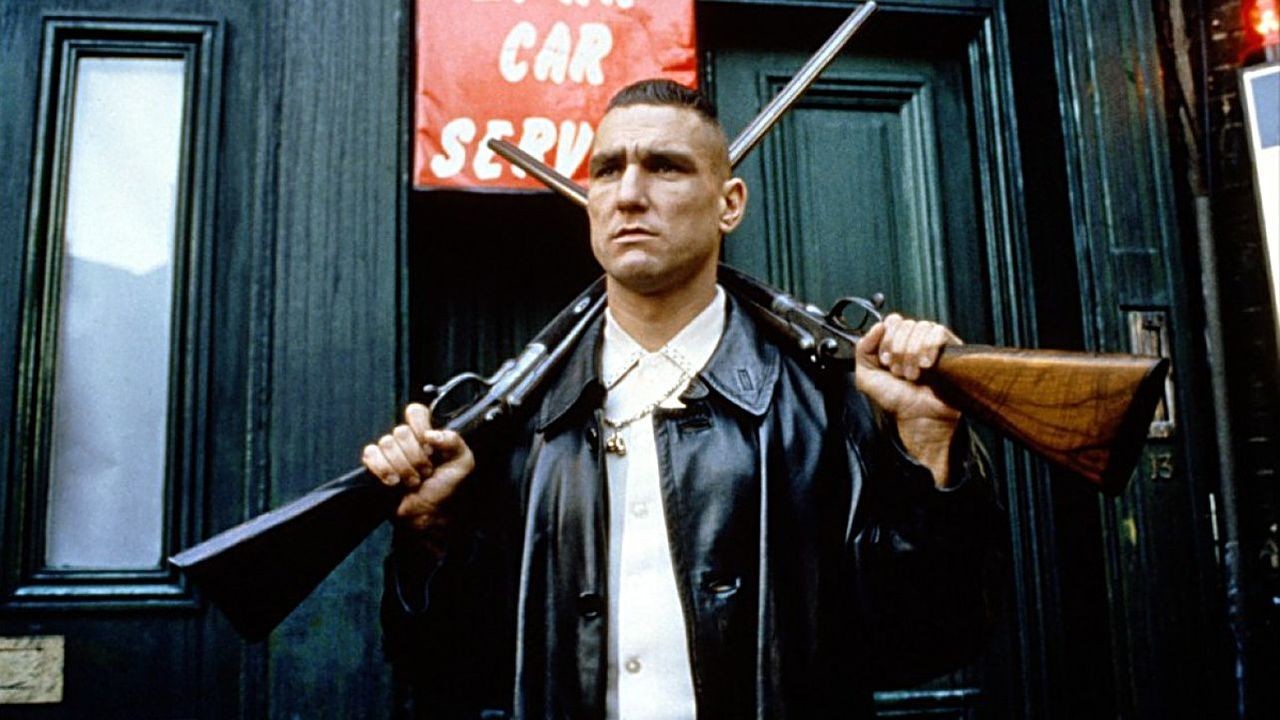 This is the movie that put director Guy Ritchie on the map, so to speak.  Since its release, “Lock, Stock, and Two Smoking Barrels” has become a very iconic film, and is often referenced in popular culture whenever the topic of “gangsters” comes up.  The plot of the movie isn’t anything particularly new (a group of friends find themselves indebted to a shady mob boss after losing in a poker game), but it’s the manner in which the story is told that makes it worthwhile. 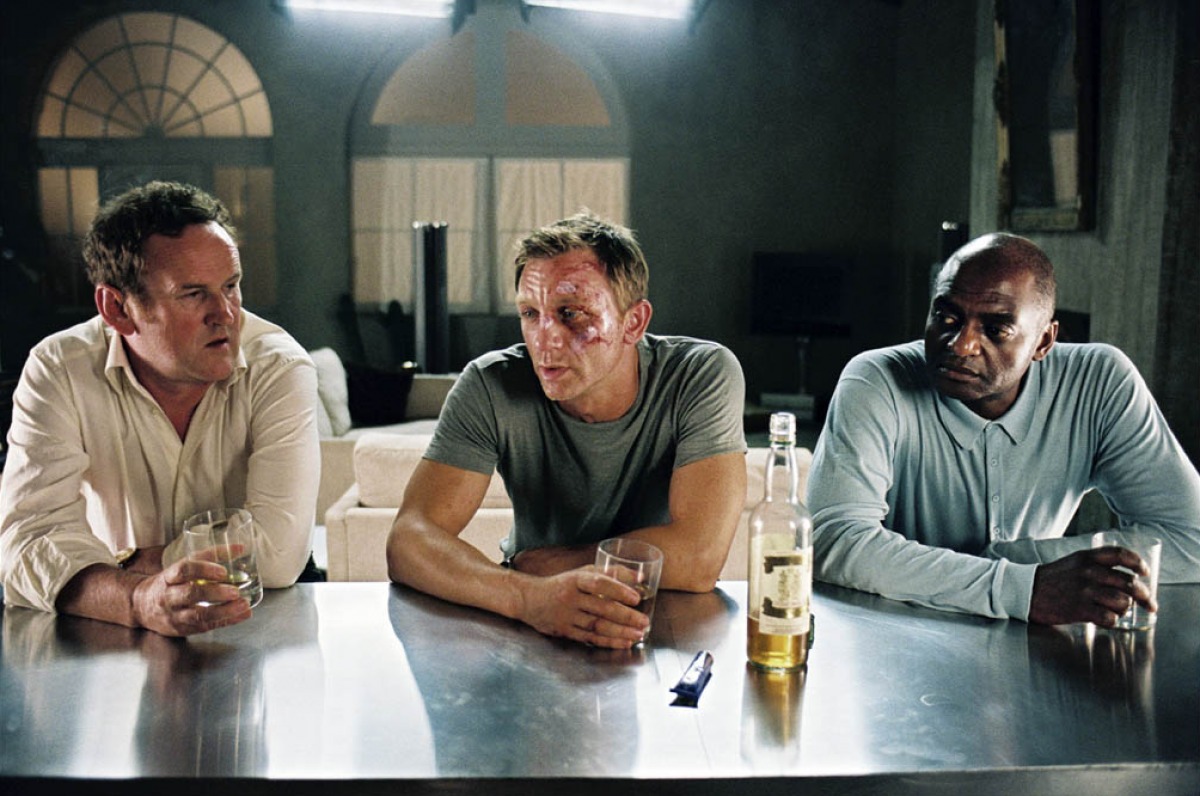 “Layer Cake” stars none other than James Bond himself, Daniel Craig.  It is the story of a cocaine dealer who is tasked with tracking down the daughter of a confidant.  Naturally, this job quickly turns into a job that’s much more complex an involved than it appears to be, which requires the protagonist to work the case from multiple angles.  The spy-thriller overtones of this one make it the perfect movie for those seeking a suspenseful gangster flick. 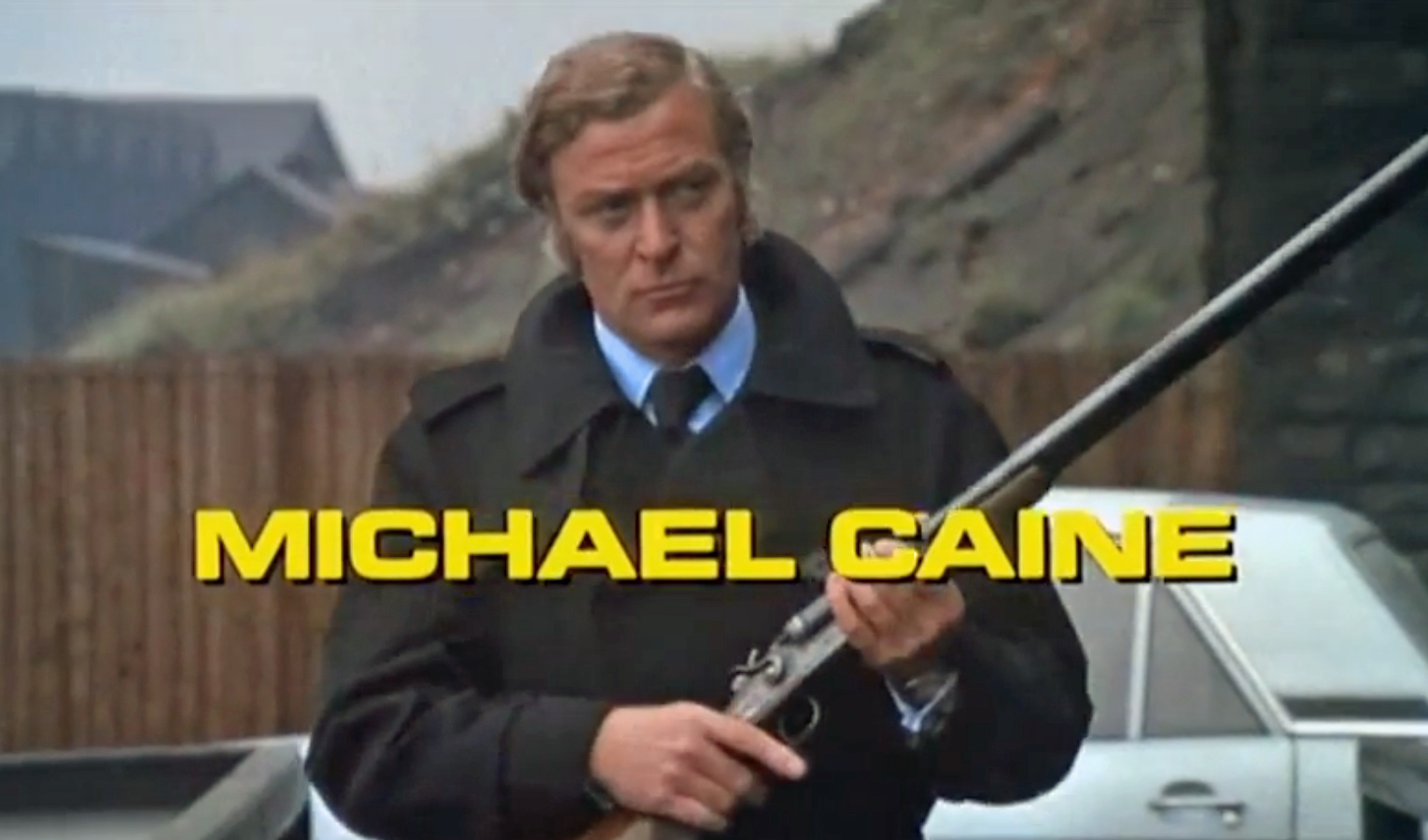 In 1971’s “Get Carter”, Michael Caine shows us his dangerous side and what happens when upset the wrong person.  In the film, Caine plays what could be described as your typical gangster who becomes enraged at the murder of his brother and vows revenge.  This is a very powerful movie that shouldn’t be missed. 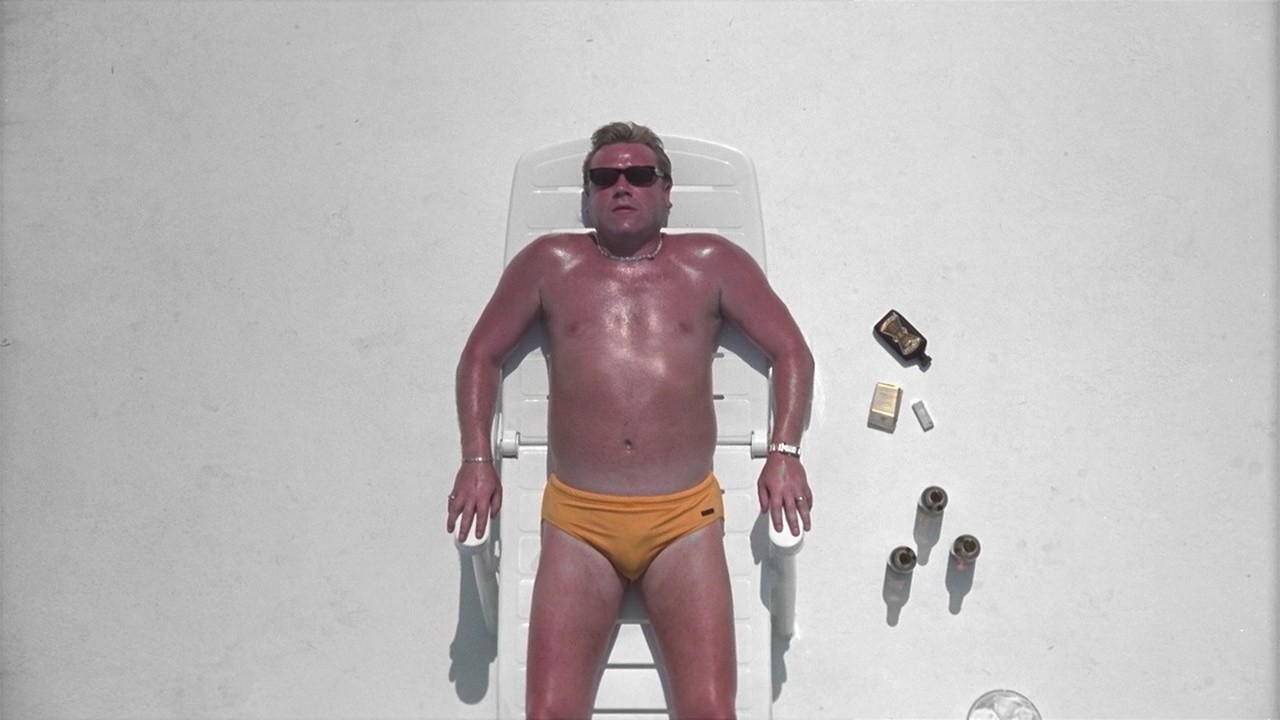 You’ve heard this sort of story before: the retired gangster is pulled out of their cushy retirement for one last job, etc…However, it is the raw (and often brutally comical) performances of this stellar cast that make the move worth the price of admission.  All in all, this is one organized crime movie that puts you directly inside the action, making you feel as if you’re almost standing alongside these characters of ill-repute.