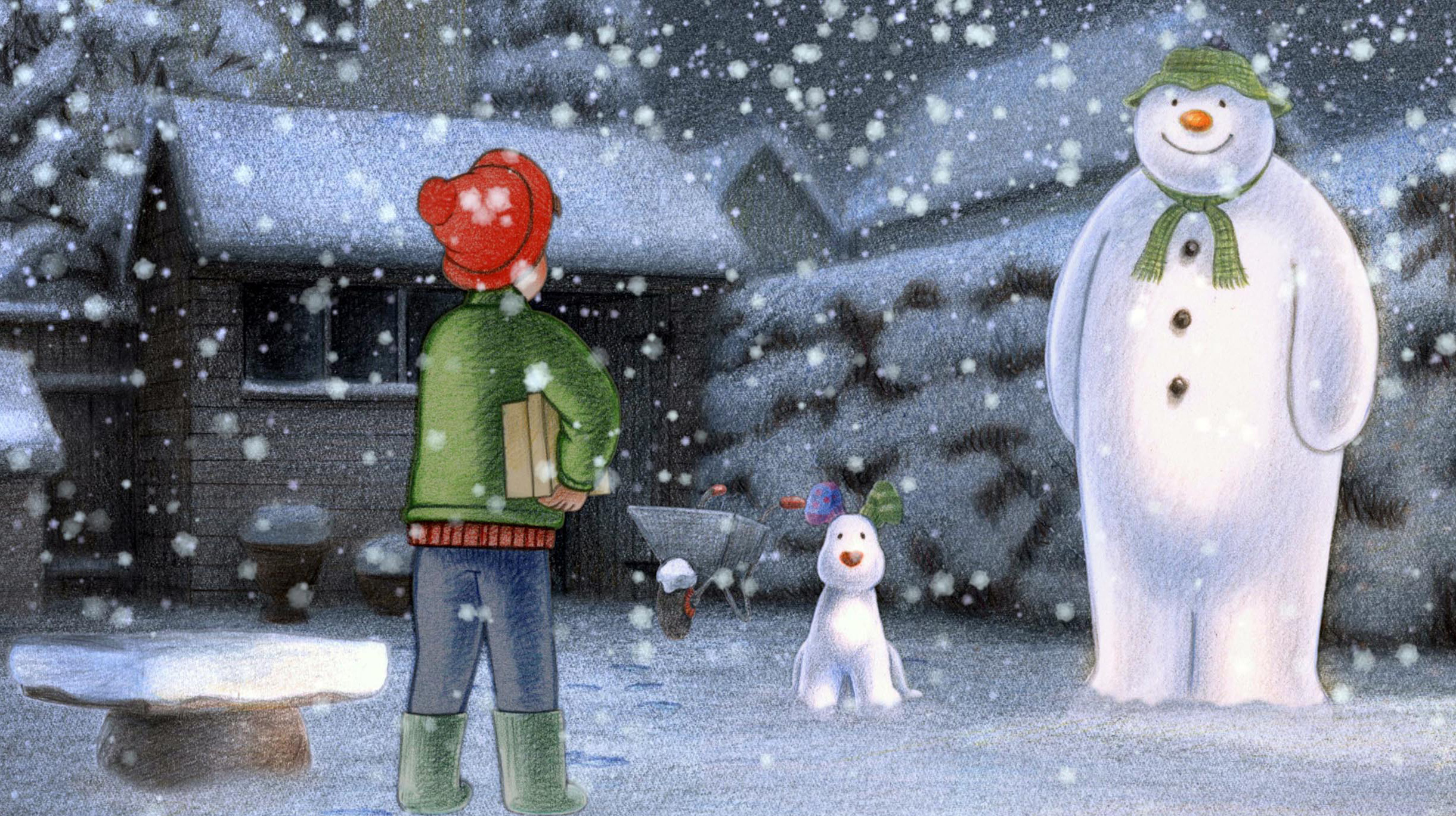 Here we have a short list of films which truly capture the spirit of the Holiday season. It would be all too easy to rattle off a list of movies that simply incorporate Christmas themes and offer little more outside of their holiday charms. That’s why we’ve put together a list of Xmas flicks that not only tug on your heartstrings, but also capture the very essence of this most venerated time of year. Moreover, this is an attempt to produce a ‘balanced list’ which might include selections for all age groups, which special emphasis placed on overall enjoyment and entertainment value. In other words, this isn’t a collection of the most instantly recognizable and classic films, it’s more of an attempt to provide you with an inventory of movies that will delight friends and family alike.

Anyway, without further ado, here are your choices (in no particular order):

Simply put, if you’ve never seen this hilarious romp, be sure to queue it up this Christmas. The antics of the Griswald’s and their extended family are truly hilarious; Clark (Chevy Chase) in particular, is an exceptionally amusing character. It should be noted that this film has become something of a modern classic among most families.

Regardless of whether or not you decide to watch the 2k remake of this classic Dr. Seuss tale, or the original animated version from 1966, you’ve got a great Xmas movie on your hands. Entertaining visuals aside, this tale evokes one of the most immediate and heartwarming ‘moral-of-the-story’ endings ever. This one is sure to please nearly everyone from kids to adults.

If there’s one ‘true classic’ that typifies what Christmas is really all about, then it’s probably “It’s a Wonderful Life”. While most of us have probably already seen this film (multiple times) it’s a bona-fide holiday classic which no family gathering is truly complete without.

“A Christmas Story” is an epic tale of one 9 year old’s holiday experience. Needless to say, it details a string of less-than-fortunate Christmastime events in a highly comical fashion, but it’s really a coming-of-age story about a kid who’s on a mad quest to make sure he gets the gift he really wants.

Here’s one that’s sure to please the adults and children alike… “A Charlie Brown Christmas” is without a doubt, one of the more iconic holiday films. This movie has been around for nearly half a century and in that time, it has touched the lives of generations. Four words: A True Holiday Classic.

2004’s “The Polar Express” is a relative newcomer to the ongoing list of family-oriented Christmas films. What makes this movie worth watching is Tom Hanks’ portrayal of no less than six different characters and of course the stunning special effects which are to found throughout. On a side note, those who own 3D televisions might find this one to be particularly appealing over the holidays.

Here’s a raunchy, yet hilarious movie that the adults can watch after the kids have passed out from too much excitement and holiday cheer. In a nutshell, “Bad Santa” follows the exploits of a….let’s say, “somewhat unenthusiastic” mall Santa who, with the assistance of a bizarre child, rediscovers his love of Christmas.

At 8th, we have “Home Alone” which teaches us that you should be careful what you wish for…and also how to thwart would-be robbers with a barrage of booby traps. In many ways this film is very “cartoonish”, an effect that’s emphasized by the standout performances delivered by Joe Pesci, Daniel Stern and of course, a diminutive Macaulay Culkin. All-in-all, this is a great holiday movie with plenty of slapstick comedy that’s perfect for family get-togethers.

If there is one movie that is likely to get you in the Christmas spirit then it has to be “The Snowman”. This movie was released back in 1982 and is less than 30 minutes long. The movie tells a tale of a young boy whose snowman comes to life and they take off on a mini Christmas adventure in the snowy Christmas sky. The film doesn’t have any speech; instead, it has a song by Howard Blake named Walking in the Air. This beautiful, short, classic, pencil-drawn animation movie will let your imagination wonder and will certainly get you get in the Christmas spirit!

If you love “stoner comedy films” then you’ll get some entertainment from this Christmas release of Harold & Kumar, which is the third film in the series. How things have changed…Harold and Kumar have both made new friends since the previous releases, and they haven’t seen each other in years. Harold has quit smoking weed and now has a good job, a wife, and an expensive house whilst Kumar is still living in his flat getting high. The pair unexpectedly reunite, which leads to an epic Christmas adventure. Whilst this movie might not be as good as the previous releases, however, it certainly will provide many with some festive Christmas laughter. 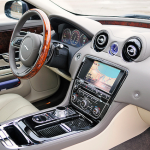 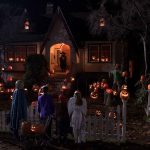