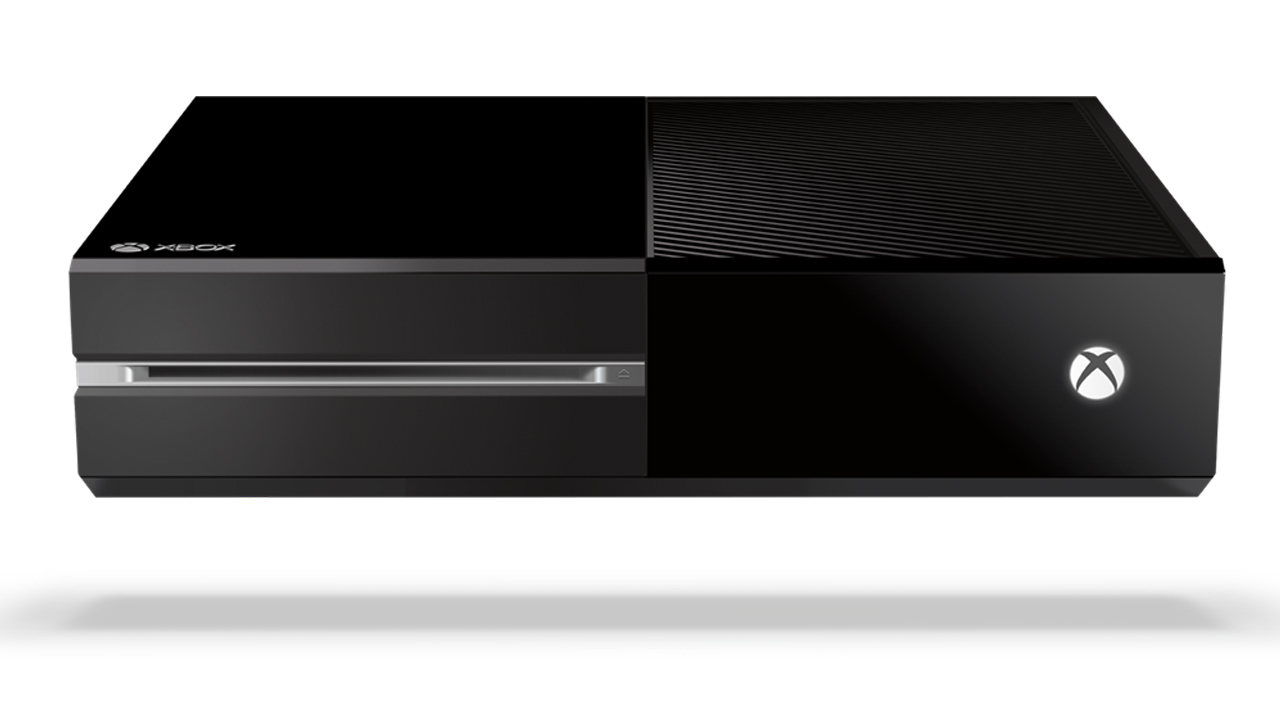 Keeping in line with their clear statements concerning the removal of certain liberties which gamers have long since enjoyed (like the ability to play pre-owned games), Microsoft has announced that the Xbox ONE will require its users to pay for some of its central features.  When the console goes on sale in November, gamers will need to purchase an Xbox Live Gold package (priced at £40 for one year) in order to Skype or even record and share their gameplay videos.   Naturally, this requirement will also extend into other areas like utilizing a service which allows users to locate and connect to other players for multiplayer matches.

However, it would seem that Microsoft and its Xbox ONE are not alone, as Sony and the PS4 will also be pushing its users toward subscription plans as well.  For instance, the PlayStation 4 is breaking with the old PSN system used by the PS3 (where all online services are provided free of charge) in lieu of a new one which is somewhat similar to that of the Xbox ONE’s. The key difference of course relates back to the core features of both consoles, of which the PS4 seems to have the upper hand, which has helped to garner much praise from gamers in general.

Long time Xbox 360 users shouldn’t be too surprised however, as this requirement isn’t really anything new to them.  The 360 has always required a Gold subscription in order to facilitate key features like online play or streaming video via Netflix.  The main difference here it would seem is that, several of the freebies which Microsoft devotees have long enjoyed might be migrating over to the “payment required” side of the table, so to speak.  Those that purchase an annual subscription will also be able to easily share both personal videos as well as that of gameplay more easily via social media networking.

Two of the services included (with an annual Xbox Live Gold subscription) for the ONE are OneGuide and SmartMatch.  OneGuide analyzes what the user tends to watch and then subsequently recommends content for them which they can then access via other apps, like YouTube or streaming TV, for instance.  Similarly, SmartMatch is a service which allows gamers to connect with other players who are of a similar skill set, so that no one is continuously “outclassed” or “outmatched” by the competition.

Nevertheless, at just a little over £3 per month, the features and services offered by the Xbox ONE appear to be quite affordable.  Moreover, if users plan on using the Xbox ONE as media center for entertainment, gaming, communication, and web browsing, this cost is further mitigated. 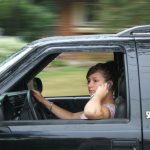