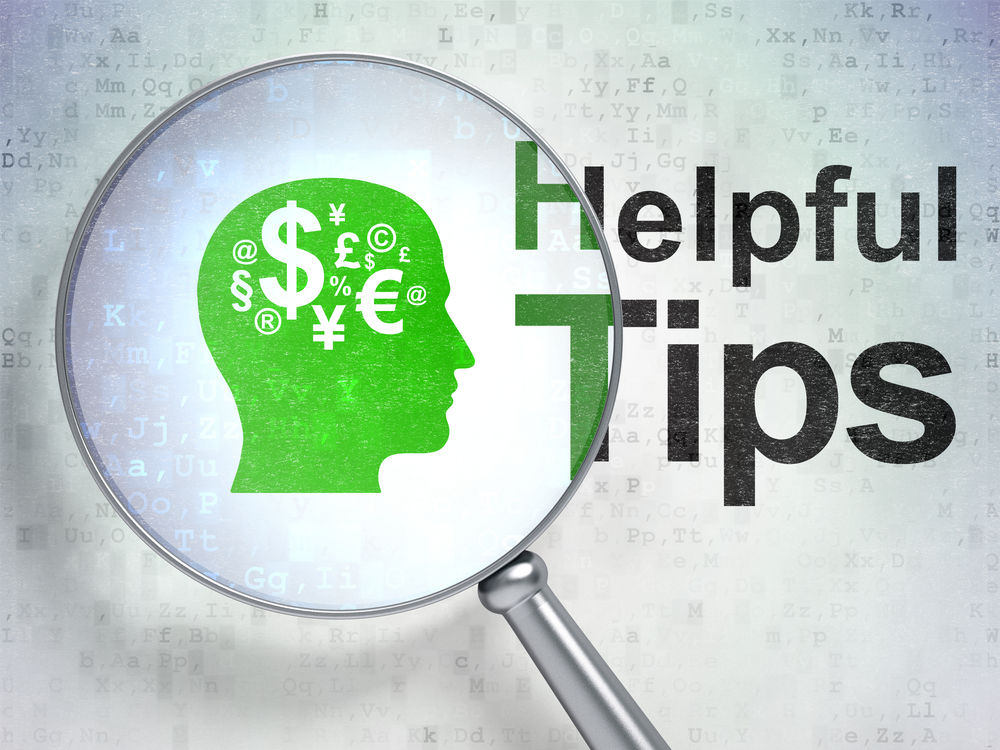 Admittedly there’s an almost infinite list of ways you could, hypothetically raise some capital in super quick time. But once we’ve worked our way through the predictable, win the lotto, marry a Premier League footballer, sell the odd organ to medical science and raffle ourselves to the highest bidder in an auction, then it’s inevitable that we have to get less creative, and more serious of intent if we’re actually looking to improve our immediate cash flow.

Of course, it’s 2018, so let’s remind ourselves that one of the most tried and tested ways of generating some readies is to approach a reliable payday loan lender, amongst other avenues you may wish to venture down. Admittedly they may not be able to afford you a cash injection to rival the disposable income befitting of a spendthrift WAG, but nonetheless you’ll have the financial clout to pay for something which has just arisen out of the blue. The sort of thing which wouldn’t be causing you quite as many sleepless nights were it not for the fact that your purse strings are stretching to maximum capacity and you simply can’t think of any other monetary sources to plunder.

Often it may seem easier to raise the dead than money, but payday loan lenders aside, there are a number of equally legit ways you could accumulate the capital to get you out of an unpredicted – yet very sticky – financial situation which has quickly developed. Below we examine just a few of these which, we hope, will point you in the right direction. And thankfully exclude the donation of both plasma and, well, other bodily-created materials in exchange for wonga. Bear with us; it does make for easier reading.

Bank of Mum and Dad – Did you know that in a recent survey only 28% of those who responded said they’d go cap in hand to their family and friends if they faced an unpredicted financial emergency. Such a low stat is probably down to negative past experiences, which are well documented, and can result in strained relationships brought on by both parties having different accounts/recollections of the (unofficial) personal loan terms. But this should dissuade you from approaching your nearest and dearest if you are in a bit of a monetary fix, as family is often the last port of call, yet conversely the people you trust most not to pull a fast one. Providing of course you keep up your end of the bargain!

Have a Fire Sale (of sorts) – Or if you prefer American-English, organize a garage or yard sale. You know the sort; the ones you see on US family TV shows all the time. Remember, what you may now consider being rubbish, may well appear like treasure in the eyes of a potential buyer. And it’s far quicker, easier and cheaper to lay out your unwanted/no longer used goods on a trestle table at the end of your driveway, than it is to list these same items on eBay or Facebook Marketplace. And less initial outlay equals a higher profit margin, even on the most un-expecting piece of tat which has long been surplus to requirements.

List Stuff You No Longer Use in Virtual Marketplaces – Similar rules to the above example, in as much as you’re looking to offload assorted stuff which you may no longer use, yet conversely listing them on websites which specialise in virtual marketplace buying/selling activities. Naming no names but you know the type. You’ve seen the TV ads for the likes of Money Magpie, Facebook Marketplace, eBay, Shpock et al, and yes, they do tend to be irritating. But overlook this, and you’ll discover a world of ways to fob off your long discarded items to the unsuspecting. The big difference/advantage between this and a garage/yard sale is the coverage, obviously. Essentially your audience is global, rather than your immediate neighbourhood and random passers-by. And another bonus is, literally anything can be posted for sale on these dedicated sites, from clothing and electronic goods to jewellery and cars.

Hawk Yourself – Yes, we mean physically offer to do any odd jobs by selling yourself, rather than any unwanted goods littering the back of your garage. We’re not necessarily suggesting that you revert to becoming a boy Scout during ‘Bob-a-Job week’, but we are recommending that you consider the obvious merits of baby and/or pet sitting/walking, washing neighbour’s cars, clearing their gutters, mowing their lawns and generally going above and beyond in the name of local community spirit. In exchange for a small donation to the most local of deserving causes (i.e., your emergency bank fund). And don’t fret if all your neighbours are more than capable of doing their own odd jobs, because there’s a number of websites which now exist to match people who need small jobs doing with those looking to take on a variety of said small jobs.

Delivering the Goods – Borderline dangerous? Yes. A sure-fire way to generate some cash? Definitely. If you’ve got a car (or even a scooter or bicycle for that matter), then you could be well on your way to earning the few extra quid needed to climb out of the financial hole you currently find yourself in. becoming a delivery driver or rider has never been easier, thanks to a host of newbie companies who cater for people who want take-outs delivered to their door from all geographical angles.  Think the likes of Deliveroo and Uber Eats. 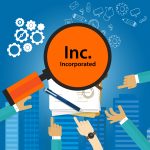 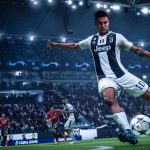