Some Of The Best British Sports Films Ever Made

It wasn’t that long ago when the 2012 Olympics set the entire city of London ablaze with sports fever, and rightly so as the opportunity to play host to such a prestigious event is very rare.  One of the residual effects of this intense focus on the games has been an increased interest in revisiting some of the great sports films that have emerged out of the UK.  Anyway, without further ado, here are (arguably) the top 5 British sports films for you to explore (or perhaps, rediscover). 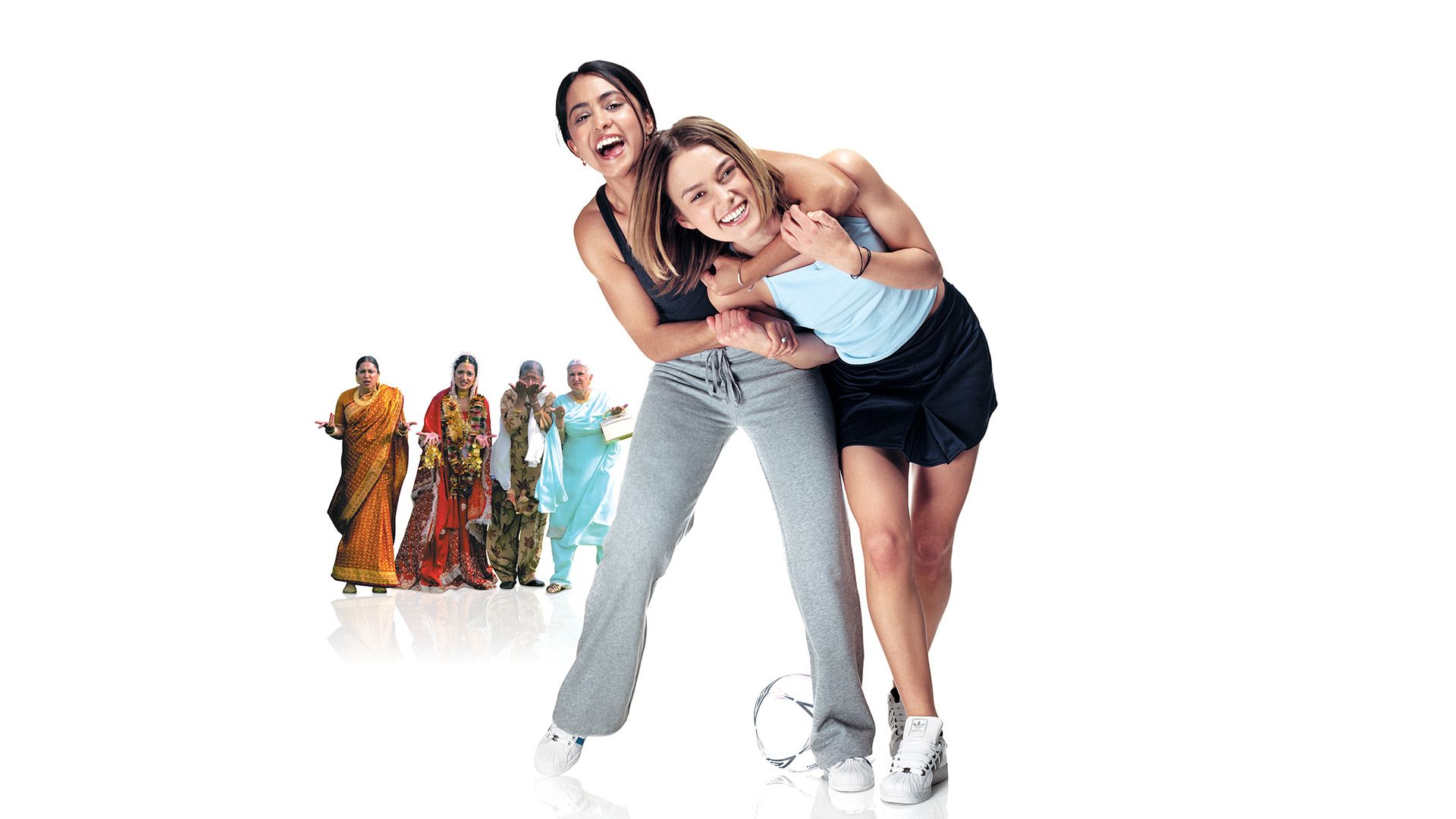 Aside from being one of the films that introduced us to the wonderful Keira Knightly, 2002’s “Bend it Like Beckham” is a movie that explores the topics of diversity in the UK, women’s football and a lighthearted comedic sports angle.  Of all the films on this list, this one perhaps has the most diverse appeal in terms of audience; this is a really entertaining picture that expresses a very positive message which more people need to be exposed to. 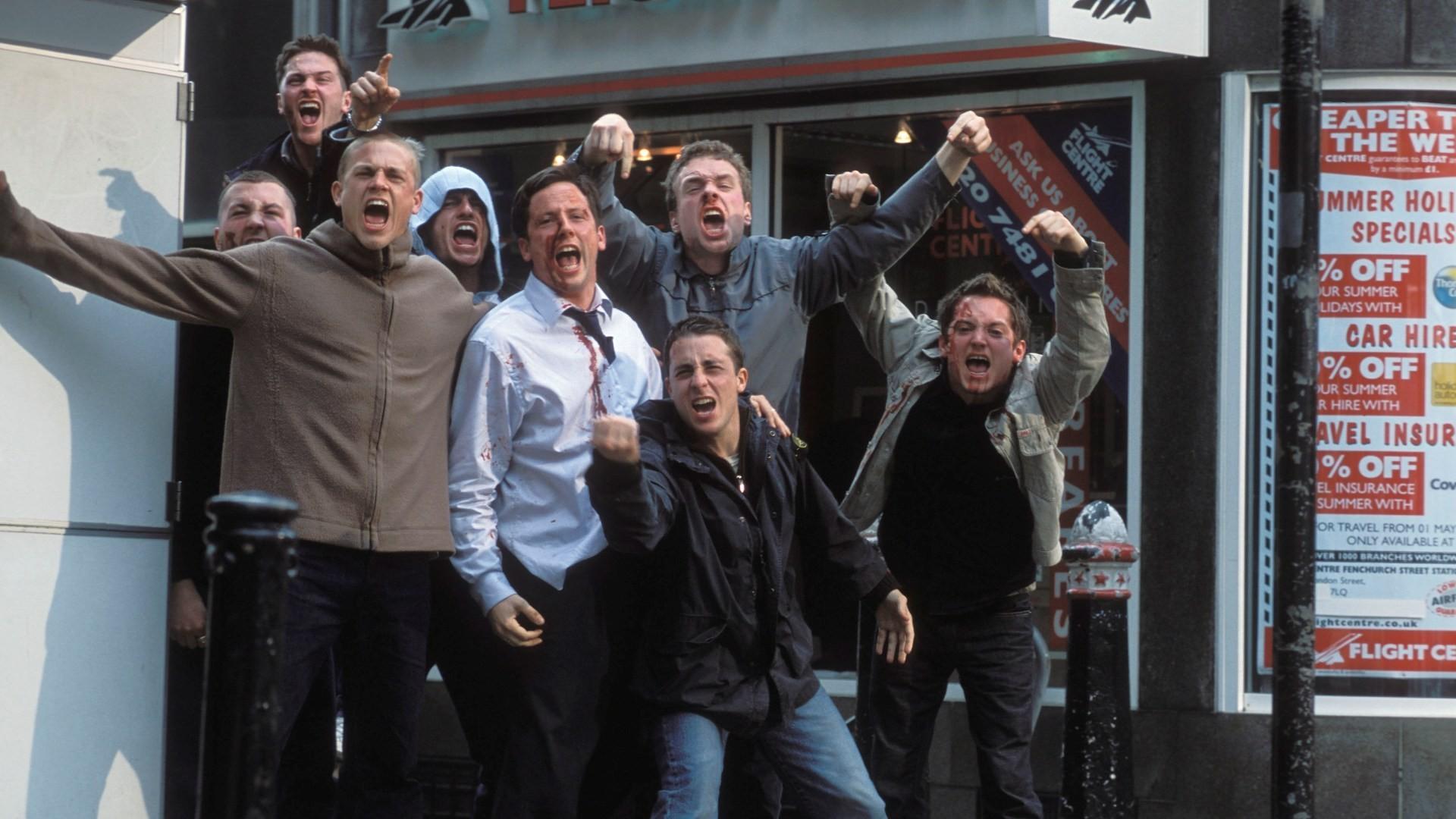 Turning away from positive, cheery elements and exploring a slightly darker side of the sports world is 2005’s “Green Street”.  Simply put, this is a movie that’s devoted to the “football hooligan” in all of us.  The film itself follows the exploits of the Green Street Elite and a displaced American (played by Elijah Wood) who becomes engrossed in the outlandish atmosphere inhabited by these ruffians. 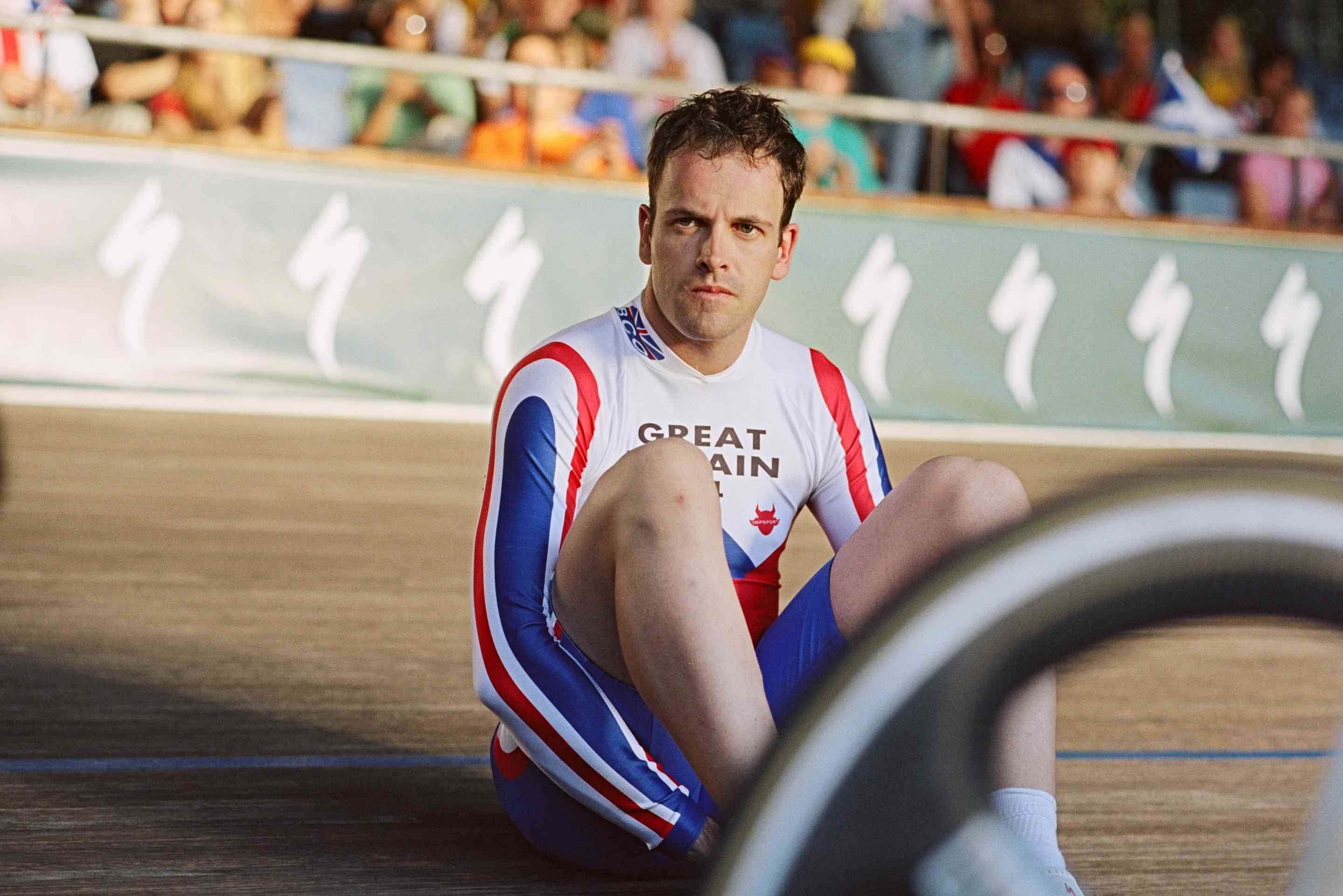 2006’s “The Flying Scotsman” paints a heart-wrenching portrait of Britain’s very own cycling legend, Graeme Obree.  Although Graeme is without question, one of the greatest to cyclists to ever participate in the sport, he has suffered from psychological difficulties.  This touching film explores the human impact of Graeme’s problems and how they have affected his personal life and career as a cyclist. 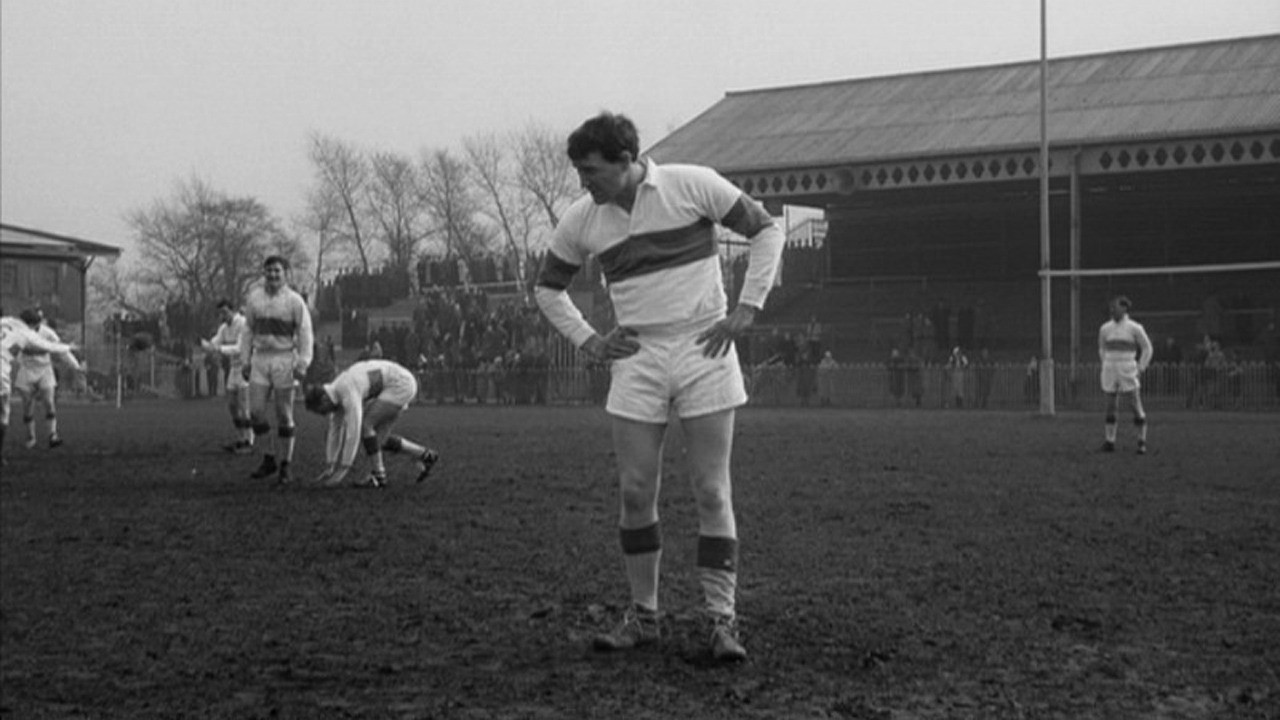 When the topic of classic, must-see British sports films comes up, you know that 1963’s “This Sporting Life” will be mentioned at some point.  Rather than being an accurate portrayal of some famous sports legend or a “based on real life events” type-of-movie, “This Sporting Life” presents us with a tale about the potential negative effects of sporting success.  The main character, Frank, is a rugby star who essentially lets his ego take over his life, which exposes him to what can only be described as a hollow existence. 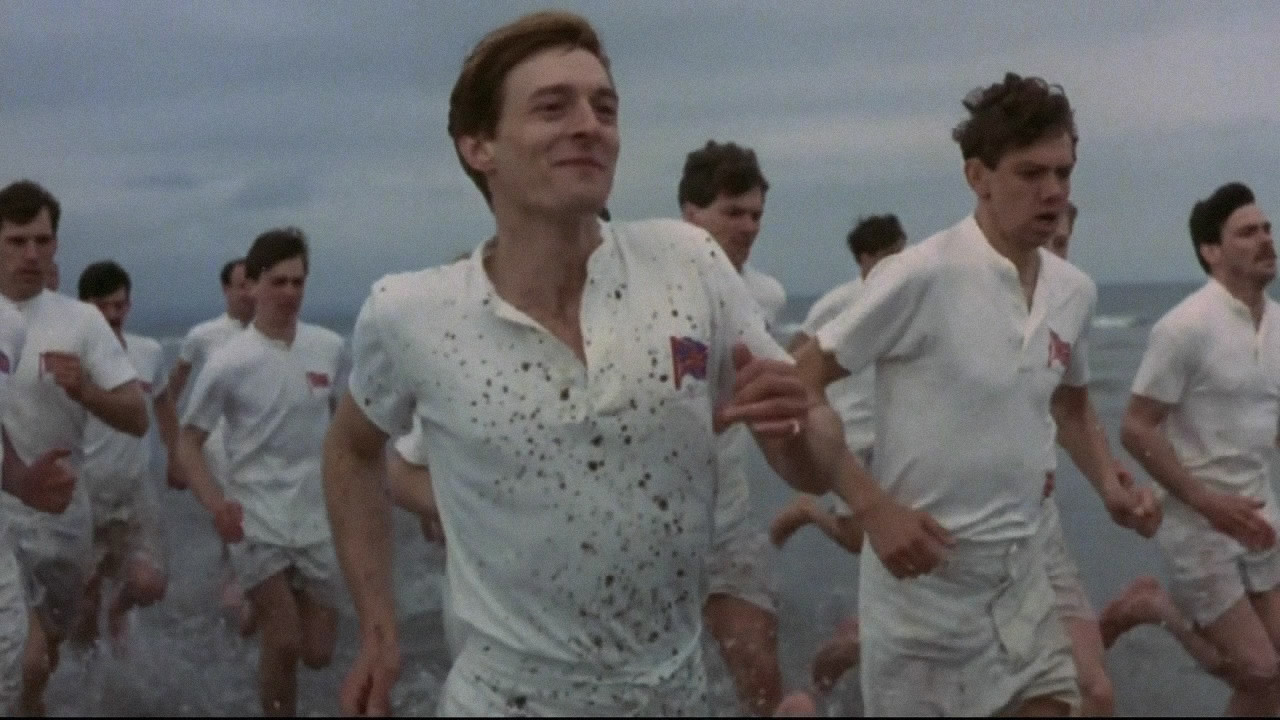 Arguably, 1981’s “Chariots of Fire” is the definitive British sports film of all-time (up to this point).  In fact, the film has actually been experiencing somewhat of resurgence in 2012, thanks to the Olympics, of course.   What makes this film so special is the fact that it is based on the true stories of Olympic runners Harold Abrahams and Eric Liddell.  The movie covers the experience of both of these athletes in stunning detail as well as their personal motivations.  All in all, “Chariots of Fire” presents a compelling narrative that is certainly worthy of the 4 academy awards it earned.