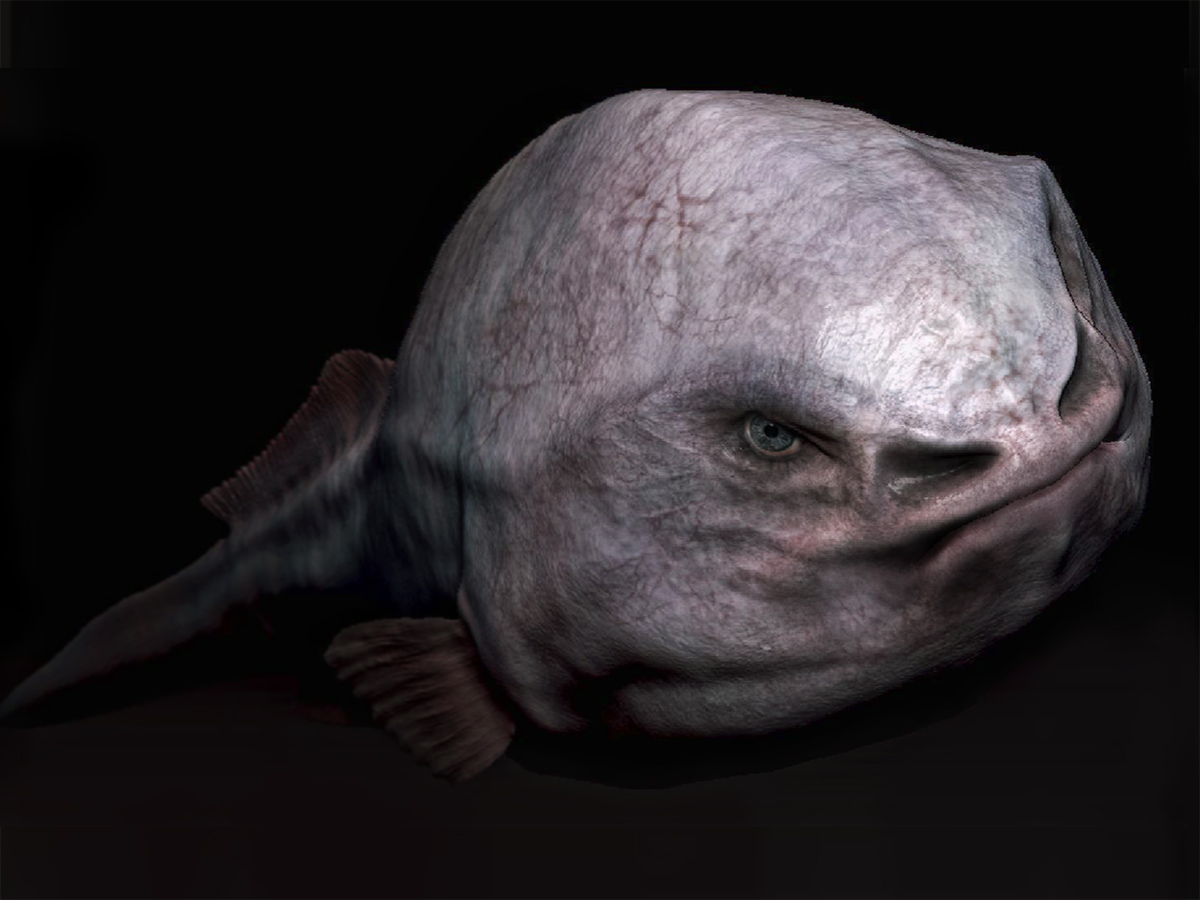 You will not believe that these animals aren’t Photoshopped! They are among the world’s most bizarre animals but they are highly interesting and intriguing. Many of them are extremely rare and only live in one part of the world, which is why you’ve likely never seen them before. Here are some of the more interesting species in the world.

The Aye-Aye Lemur from Madagascar

He may look cute with his wide eyes but he’s anything but! The Aye-Aye is a rare type of lemur only found in Madagascar and is usually found up trees. In fact, they can live as high as 700m above ground level!

To find food, the Aye-Aye will knock on trees and then listen out for any insects scurrying around. They have quick reflexes and within one second, they will knock up to eight times on the tree; definitely enough to get the little insects scurrying around inside. Most of the hunting is performed at night and they travel around two and a half miles on a night to look for its prey.

The Aye-Aye is an omen of death in some cultures around the world.

The Glass Frog from Ecuador

Ever wondered what the inside of a frog looks like? You may have seen it in biology class but want about seeing it while the frogs are still alive and jumping around? The Glass Frog, from Ecuador, gives you this opportunity. There are now 50 species of the frog in the world and all have clear bodies so all the internal organs are visible.

The frogs are tiny at between 1.2in and 3in in length. It is only the abdomen that is clear. The rest of their bodies are bright green in colour and their eyes are big with blue and black vein-like patterns; definitely putting them high on the list of bizarre but interesting animals.

The Spiny Orbweaver Spider from the United States

It seems like the bizarre animals are from the distant areas of the world but this one comes from the United States. The Spiny Orbweaver Spider may be bizarre but it is also beautiful to see up-close. It is also known as a Crab Spider, due to its shape with its legs, and usually found in humid areas, such as Florida.

The outer skin of the spider is more like a shell and has bright colours. This is the best way to ward off enemies. The spikes also help with this, which are usually bright red. Don’t get too close to them, though. While they are just 10mm to 13mm small, they pack a powerful bite that can be dangerous for humans.

The Blobfish in Australia

This fish has gained its name from the way it looks—like a blob! In fact, the Blobfish looks like a droopy human face! While it is mainly native to Australia, it can also be found in Tasmania.

The mass is mainly like gelatine and is slightly less dense than the water. It does swim around but doesn’t expel much energy and eats anything that swims in front of it or is nearby. Unfortunately, this is a very rare bizarre animal as it is close to extinction.

The Giraffe Weevil from Madagascar

This isn’t a large animal as you would expect when you see the word giraffe! This is a small insect and the name comes from the large neck that it has, making it resemble its larger counterpart. The neck has a joint in the middle and is perfect for fighting and building nests.

These animals are just 2.5cm but quite common around their native Madagascar. However, despite the many numbers, they were discovered in 2008 and there is still a lot to learn about them. All that is currently known is the way they look—bright red bodies—and that they’re the largest Weevils in the world.

The Komondor Dog Found All Over the World

Despite being bizarre, you’ve likely seen the Komondor dog. They are actually one of the more common breeds and agile and quick, despite the hair. In fact, the long hair isn’t heavy or course and is really just for show. It winds together as dreadlocks and curls when the dogs get older.

They are big. The females will grow to about 27ins and the males will be at least 28ins. It is important to care for the cords regularly to make sure they don’t matt. They rarely shed their fur, which also doesn’t help! It is important to avoid mixing up the Komondor with the Puli. Both look very similar but the Komondors only have white coats but they can discolour with elements in the air.

The world is full of interesting animals that are, frankly, bizarre. Some of these are on the verge of extinction so get out to see them in person now! 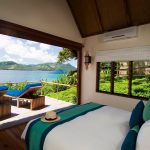 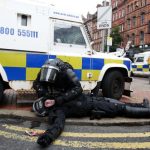