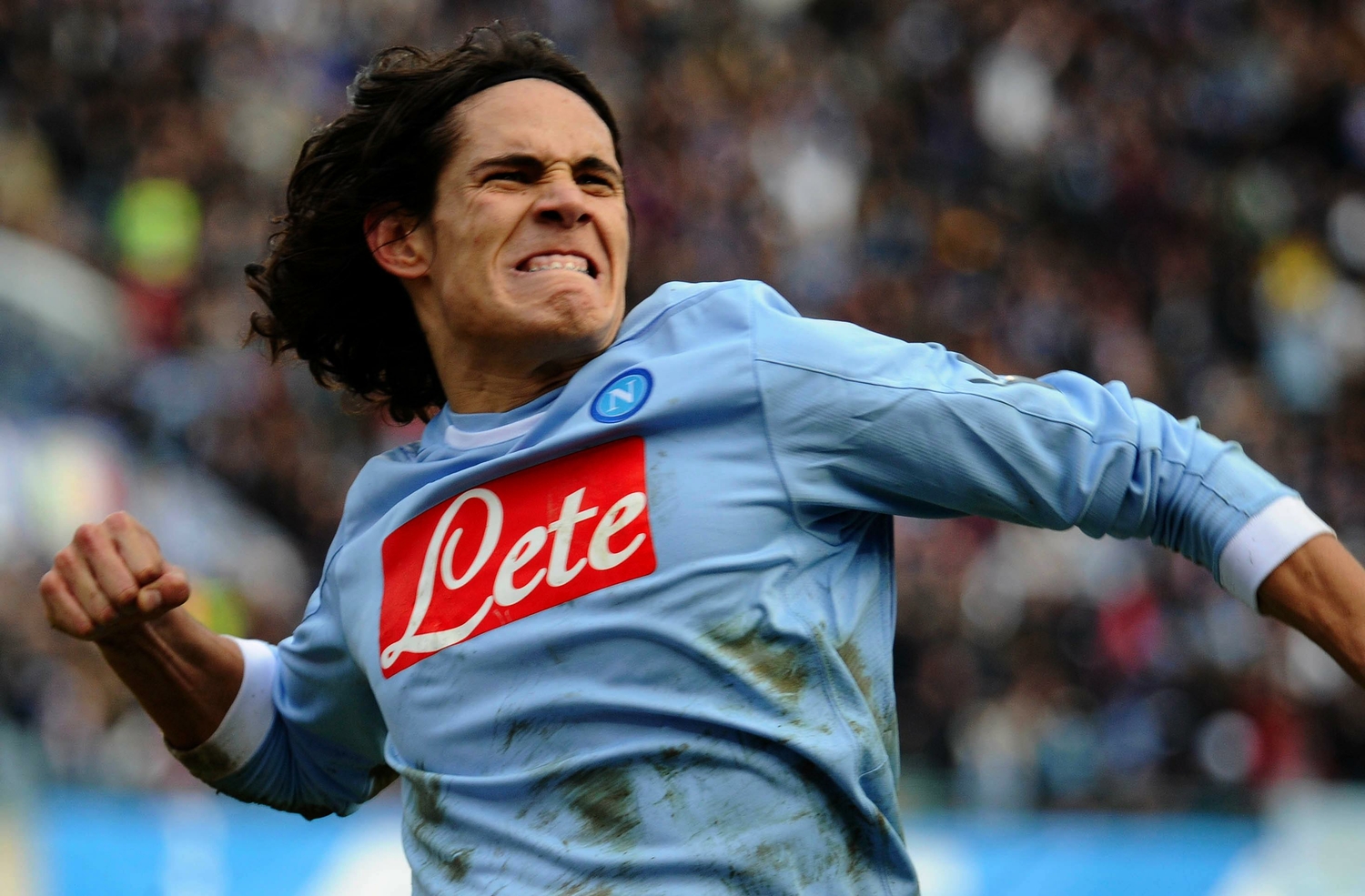 PSG fans and Parisian football fanatics have something to celebrate with the signing of Edinson Cavani.  After all, he’s one of the more venerated strikers around and even made The Guardian’s list of The 100 best footballers in the world.  This alone might be newsworthy enough, but the truly amazing part of the story is the incredible sum which signed the Uruguayan forward to the team, £55 million.  Cavani was officially signed to a 5-year contract this past Tuesday (July 16th, 2013) and certainly demonstrates the power of the club to attract top talent from around the world.

One might even say that Cavani is just another one of the amazing picks made by Paris Saint-Germain.  For example, Edinson will be working alongside the following players:

Needless to say, this will likely make the already formidable team that much more dangerous on the field.  According to Cavani himself, perhaps the most interesting facet of this affair will be his pairing with yet another well-known striker, Zlatan Ibrahimovic.  Understandably, this development has excited a lot of football fans, many of whom are extremely excited to see what the duo of strikers will accomplish together.    Moreover, Ezequiel Lavezzi and Cavani should already have a well-developed understanding of one another since they were teammates at Napoli.   Cavani has been in great demand ever since becoming the top scorer in the Italian league (last season) with 29 goals under his belt.

Cavani also noted that this move to Paris St Germain was also something of a step up for him in terms of long-term career objectives.  Noting the status of PSG, Cavani commented that “They are among the top clubs in the world. They are among the few clubs that can win the Champions League.”  Of course this hints at the true desires of Cavani and perhaps the rest of the club, which is to push extremely hard and secure top marks within the Champions League itself.  While this isn’t really anything new, his aspirations are certainly noteworthy, especially given his track record, not to mention the incredible talent that will be joining him on the field.

At any rate, the 64 million euros ($84 million) fee for bringing Cavani onboard with Paris Saint-Germain has officially broken the records with regards to transfer signing amounts.  The previous record-breaking amount of course was 60 million euros ($79 million) for Colombia striker Radamel Falcao, which was paid to Atletico Madrid, of course. 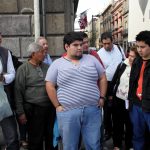 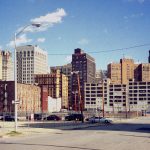