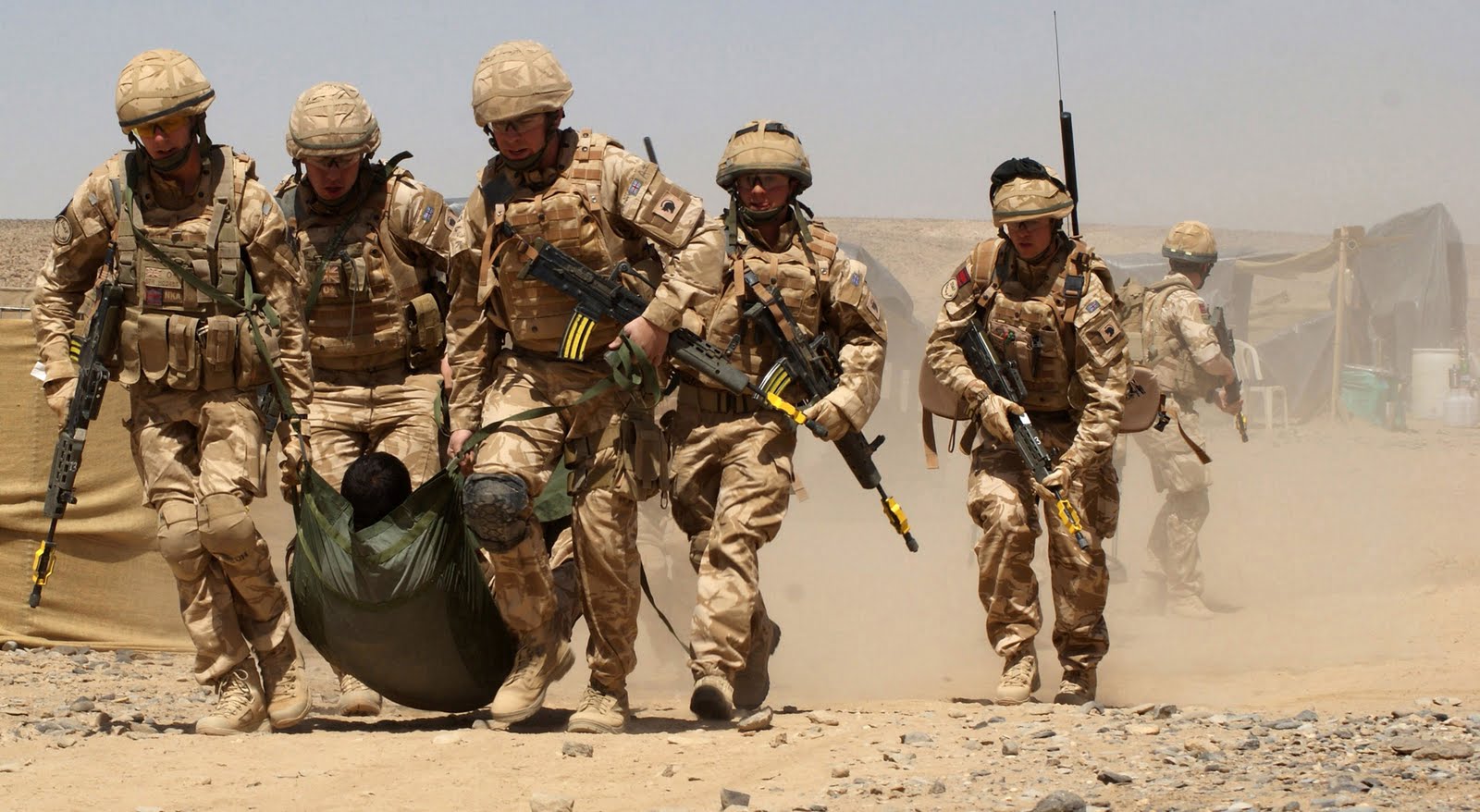 According to statistics gathered from a Huffington Post piece, “One US veteran commits suicide every 65 minutes.”  Moreover, in 2012 it was ascertained that more active duty soldiers took their own life than those who were lost in combat.  In other words, there were 349 suicides from active duty US soldiers vs. 295 combat-related deaths.  Naturally, this statistic outlines the very grim situation for most US military personnel and highlights the additional difficulties that they often face upon returning home to seek employment.  Understandably, most US veterans are finding it difficult to transition back into civilian roles due to factors associated with post-traumatic stress disorder, perhaps directly related to some of the horrors they’ve personally witnessed.  The point is, recent conflicts have begun to take a heavy psychological toll on Western forces.

So, what does this have to do with UK troops, you’re probably wondering, right?  Well, it would seem that most people in Britain would like to label this soldier suicide trend a distinctively American problem, but they’d of course be avoiding discussing the numbers of UK soldiers who have done the same.  According to a BBC.com news piece, “there were 50 suicides from UK veterans or active duty soldiers.”  This of course stands in stark contrast to the official death toll from Afghanistan in 2012, which is 44.

The question we should perhaps be asking here is what is causing these soldiers to react in such a fashion?  Most obviously, the situation in Afghanistan has been described as a veritable hell on Earth where unspeakable things occur every single day and soldiers are often placed into unbelievably life-threatening situations (and even forced to make nearly impossible choices).  Regardless, this doesn’t bode well for the soldiers or the military and seems to indicate that everything isn’t going according to plan.

Psychologically speaking, PTSD (aka – Post-Traumatic Stress Disorder) is what the doctors and clinical researchers are listing as the main culprit behind these senseless suicides.  In short, the basic theory behind PTSD has it that it is brought about as a result of extreme trauma and is part of a “natural response” to intensely painful and upsetting encounters.  In other words, PTSD begins to alter the way the central nervous system actually functions which brings about a host side effects including intense depression, anxiety and eventually, suicidal tendencies.

There is good news however, for those who might be suffering from war / combat-related PTSD, there are treatments available which can help to alleviate the symptoms and get you back on track.  Of course the problem is that a lot of veterans and soldiers don’t know about these treatments, aren’t interested or are actively avoiding seeking help out of fear of ridicule or indifference.  If you are one of these individuals, please visit this site for more information concerning your options (which might include inpatient care or something as approachable as group therapy). 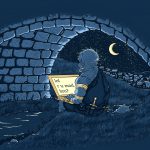 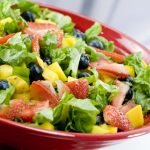