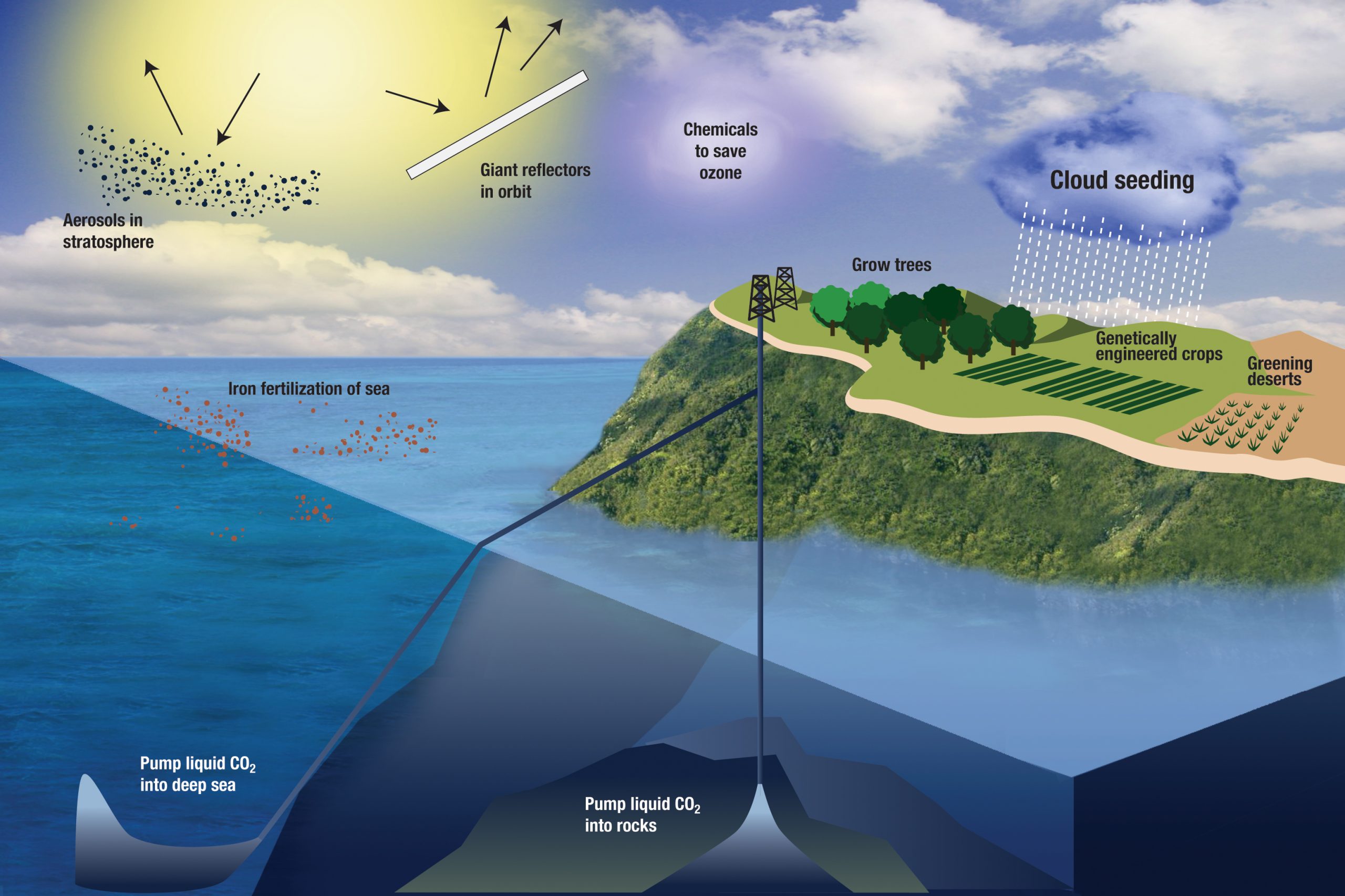 The Central Intelligence Agency has now contributed more than $600,000 to the National Academy of Sciences for a study exploring ways to reverse global warming according to a Slate and Mother Jones report. This 21 month study will examine ways of controlling the weather in order to reduce the effects of global warming on the planet.

Entitled, “Geoengineering Climate: Technical Evaluation and Discussion of Impacts, this NAS study is also being funded by the National Oceanic and Atmospheric Administration (NOAA) and the National Aeronautics and Space Administration (NASA). This study will explore several proposed options to determine how effective they are in controlling the weather. The goal is to discover which options are best suited to reduce the effects of global warming in the future.

The Proposed Techniques of the Study

Of the different techniques mentioned, the two most prominent are solar radiation management (SRM) and carbon dioxide removal (CDR). Each technique has its own advantages and potential impact on the environment.

Solar Radiation Management: This particular technique generally involves methods that would block or reflect sunlight away from the Earth. While this technique will reduce the solar radiation that strikes the ground, it does not have any effect on the greenhouse gases in the atmosphere. SRM is seen as a temporary fix to the problem.

Carbon Dioxide Removal (CDR): This technique involves the physical removal of carbon dioxide from the atmosphere. There are a number of different methods proposed, but none have come to the forefront as of yet in this particular study.

The Goal of the Study

The impacts of the different techniques to counter the effects of global warming will include the effects of using different SRM and CDR techniques. The risks, consequences, cost effectiveness and overall success of reducing the acidification of the oceans along with the potential for each of the techniques will be thoroughly examined.

There are other goals to the study as well, including the following;

–       Additional Techniques outside of SRM and CDR

The effects of geoengineering are important because of their effects on society and the public reaction which follows.  This study will attempt to be complete as possible and cover as many different angles and viewpoints as well.

Concerns over the Involvement of the CIA

The addition of the CIA to the list of government agencies funding the study has raised concern in some quarters. Officially, the CIA has not commented on claims that it was looking at means to control the weather. Part of the rumor mill has been the reported fear that geoengineering techniques might be used by other countries to change the climate for their own benefit.

In fact, geoengineering is decades old and has been used for a variety of means over the years to increase the supply of plankton in the ocean in one study. But the most commonly known method is the seeding of clouds to produce more rain.

The idea that the CIA might be looking into ways of controlling the weather has certainly raised concerns, but so far there is no hard evidence that the CIA is pursuing these goals. This is despite rumors of the CIA using chemtrails from jets to block solar radiation or using radio communication to create natural disasters. 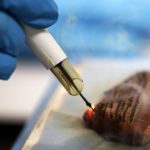 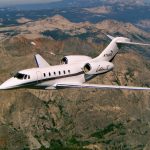