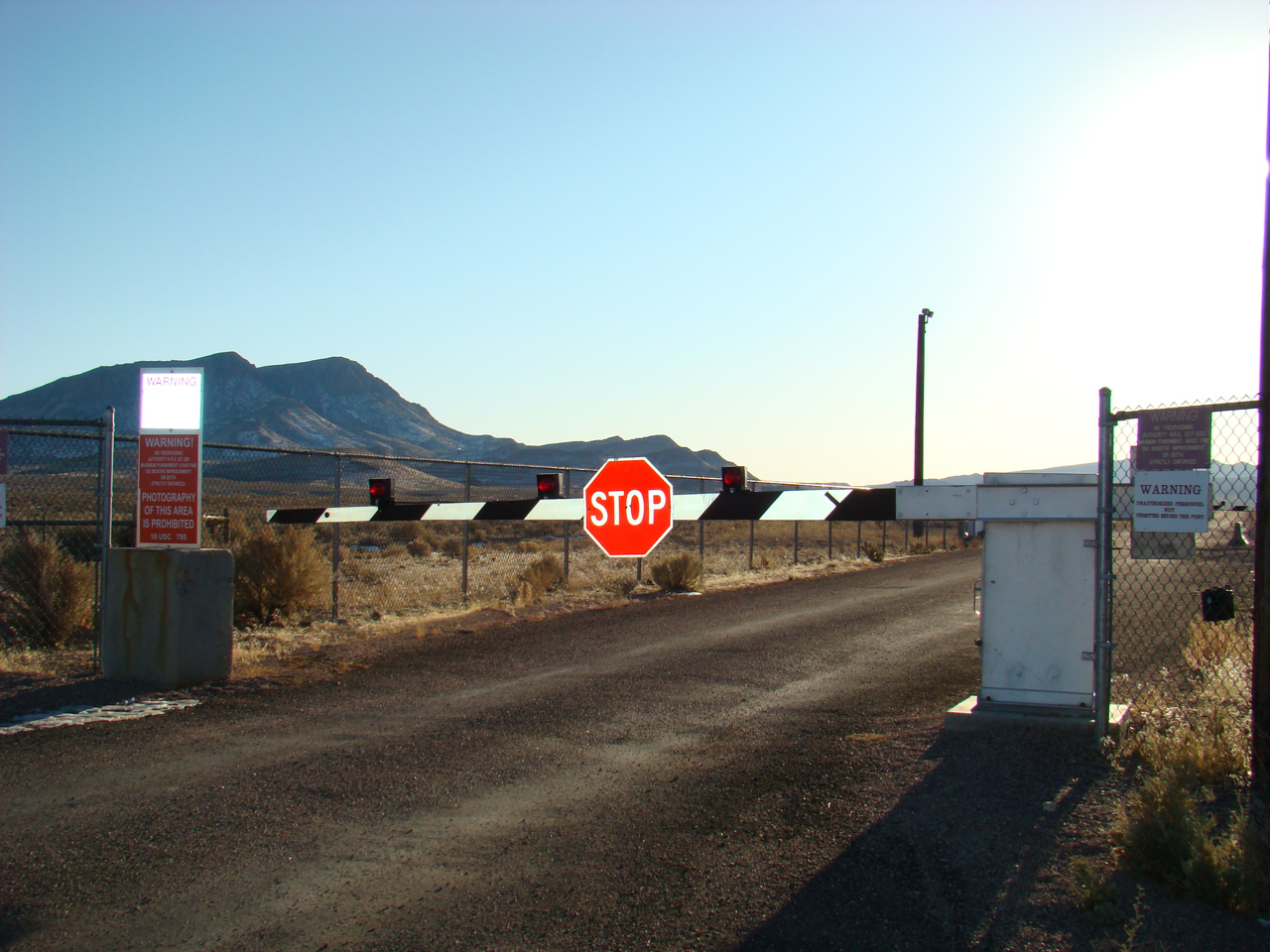 Area 51 has been for several decades one of the worst kept secrets of the US government, yet only recently has the CIA officially acknowledged the existence of this base. Area 51 has been the subject of many theories about secret military testing, the site of paranormal events and even harboring the remains of aliens from another world. But in official documents released by the CIA, the actual purpose of the base appears far more mundane.

Located approximately 85 miles north of Las Vegas, Nevada, Area 51 is actually known in the CIA as the “Nevada Test and Training Range” and also Groom Lake, which is the ancient, dried up lakebed next to the Area 51 complex. While there is no official designation of what exactly is done at Area 51, the fact that it is a detachment of Edwards Air Force Base and that all operations are conducted in secret indicates that this location tests new, secret military aircraft and weapon systems.

The actual origin of the name “Area 51” is not exactly clear, though the most accepted theory is that the name is derived from the grid numbering system of the area that is used by the Atomic Energy Commission. Originally, the area was the site of silver and lead mining which was established during the Civil War in the mid-19th century. The mining continued through World War Two when the US Army built the Indian Springs Air Force Auxiliary Field for use as a training facility.

After the war, Area 51 expanded into a secret training base and all mining was ceased. The small town of Rosswell that was located in the area was evacuated and ever since the base has operated under the utmost secret conditions. The isolated nature of the site, including the surrounding mountain ranges, make it the perfect location for secret testing. The flat lake bed is also an advantage for testing aircraft and emergency landing.

In the 1950s, Area 51 was the testing site for such military aircraft as the famed U-2 spy plane and the OXCART aerial surveillance systems. The U-2 was a high altitude spy plane that was famously shot down over the Soviet Union with the pilot, Francis Gary Powers being held in custody for years until being released.

In the documents released about Area 51, there is no mention of alien spacecraft or of aliens themselves. The very nature of Area 51 allowed conspiracy theorists to imagine incredible stories, but the classification of the base as top secret meant that very little was known about it, other than its location. According to the documents, there are no spacecraft or morgues holding the bodies of aliens.

What made Area 51 Famous?

The US government has other secret bases for testing aircraft, such as Edwards Air Force Base in California. Yet Area 51 entered into the lexicon of modern mythology because of the sheer isolation of the base and the area that surrounds it. For those who truly believe, Area 51 has been a center of reports about unidentified flying objects (UFOs) and other strange phenomenon since the mid-20th century.

Published under the Freedom of Information Act, the documents that official acknowledge Area 51 were obtained by Jeffrey T. Richelson, a senior fellow who works at the National Security Archives. The request that Richelson submitted was back in 2005 and only recently was it granted. In an interview with CNN, Richelson stated that his request was part of studying the aerial surveillance programs that Area 51 is associated with and had no explanation as to why the documents he received were not as redacted as many previous ones about Area 51. This lack of redaction was unusual and revealed official acknowledgement of Area 51 which had never been seen before from the CIA.

As Richelson points out, Area 51 was not a very well kept secret by the US government. The actual location can be seen in publications and even Google Maps has a detailed satellite photo of the region in question. Area 51 has been a part of pop culture for several decades, being the subject or location of many science fiction films.

It’s possible that the revelation by the government about Area 51 might signal a new direction in the release of future documents about this location. In the future, more information about Area 51 may be revealed if this direction holds true. It seems that the release of these reports may put to rest the theories about Area 51 having flying saucers or the remains of aliens on the grounds, though it may not sway those who truly believe. Still, the legend of Area 51 and its continued use as a secret military base will still be the subject of rumor and innuendo for many years to come. 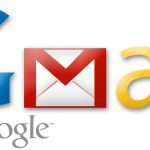 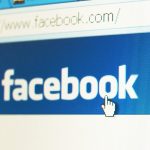