Does The Social Network Deserve so Many Awards?

Referred to as flawless, impeccably-scripted, impatient yet exciting, instinctively perspective and beautifully directed, The Social Network has swept away all of the important awards for 2010.  The movie is a biographical film, exploring the founding of Facebook as well as the social network’s lawsuits during creation.  Winning Best Motion Picture, Best Screenplay, Best Director, Best Original Score, Best Adapted Screenplay and Best Editing, The Social Network is the one to watch!

In a nutshell, The Social Network is splendidly-well made.  The dialogue is snappy and has just as much velocity as a comedy without being dumbed-down for the audience like many movies tend to do these days.  The Social Network follows the story of Mark Zuckerberg, a Harvard student who created Facebook and became a billionaire by the time he reached his early 20s.

The tale is unbelievable but the fact that it’s based on true events makes it all the more intriguing.  Erica (a fictional character) is the presence the population ultimately has to thank for Facebook.  The Social Network opens with Zuckerberg and Erica on a date, her getting fed up with him and walking out.  This was all the motivation that was needed to spin the wheels in Mark’s vengeful and brilliant mind, something anyone who has ever been dumped can relate with. 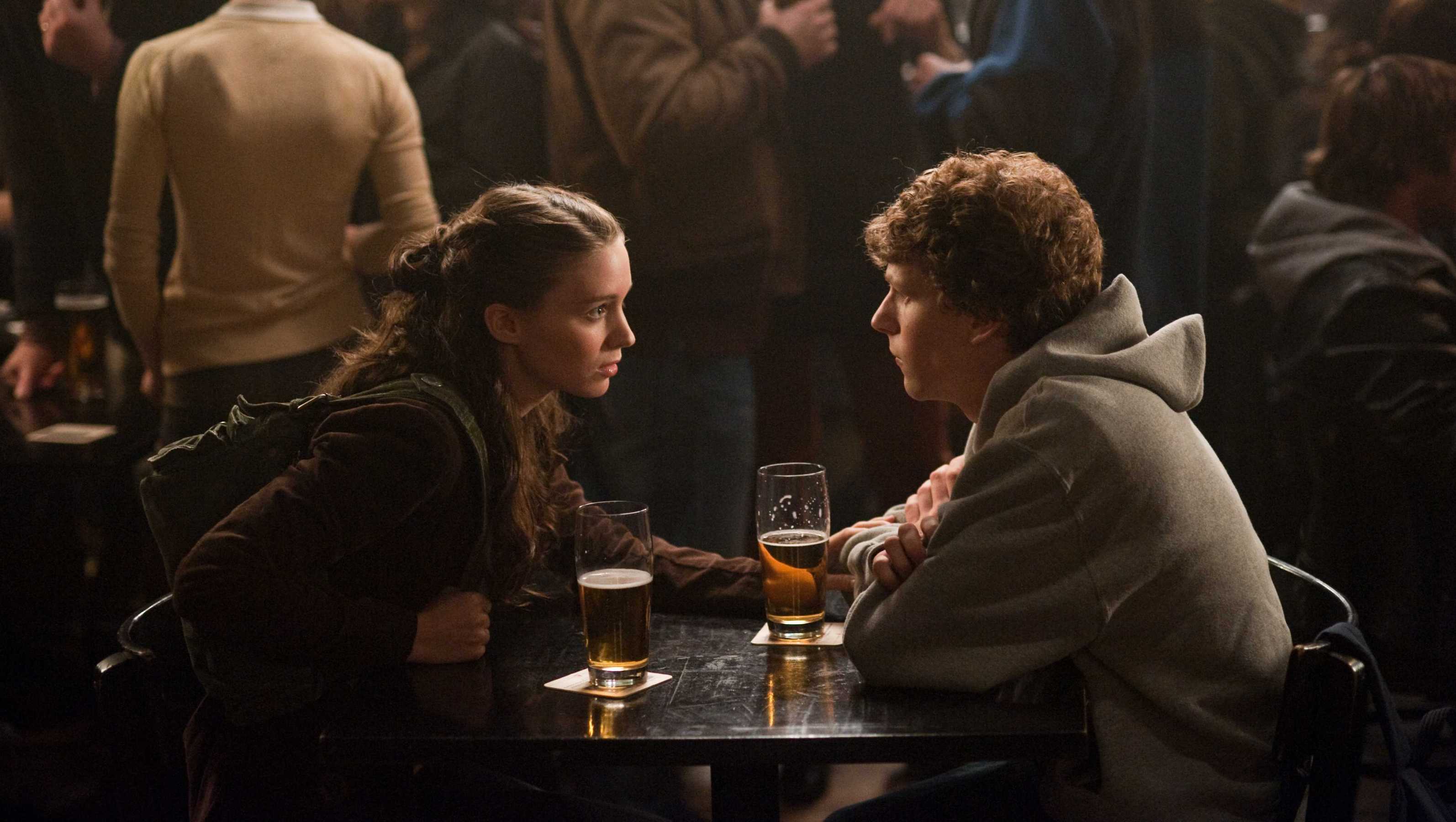 Due to this argument, he hacks into Harvard dorms to download photos of female students and created FaceMesh, a website where guys could rate which girl they thought was more attractive when given an option between two.  Not only does his site crash the campus servers, it earns him academic probation and a job as a programmer for the Harvard Connection.

The genius of Facebook combines ego with psychological insight because while wanting to get even with women in general, Mark creates an unparalleled platform that would change networking forever.  The Social Network takes you through lawsuits that tried to be a thorn to Zuckerberg but he was just plain unstoppable.

The manic energy in the movie is enough to keep you intrigued while the simplicity of Zuckerberg , despite his complex mind, makes you at the very least, want to be his friend.

So, is The Social Network really worthy of the awards it has received thus far or is its popularity due to the fact that the website has over 500 million members?  Well, there is a lot about this movie that is surprisingly impressive that goes far beyond the website’s reputation.

Director David Finch is known for his vividly-colored yet dark cinematography, impeccable camera work and perfectionist attitude, all three of these signatures are more than prevalent in The Social Network.  The historic university is given a dark and almost edgy sheen and the flashbacks that move from one disposition to another keep your attention where the film could have taken a turn toward the boring side.

The spectacular performances are really what makes the move, especially by Eisenberg and Garfield.  Although Eisenberg has often been labeled as always playing a nerd role, he gives Zuckerberg depth, portraying  him as an acerbic genius who simply is clueless about human interaction.  Without a doubt, Eisenberg steals every scene, sometimes just the way that he looks at someone speaks louder than any words that could have been offered.

The Social Network is not a great movie just because of the storyline that offers the realization that anyone can become a billionaire but also because the performances are undeniably clever.