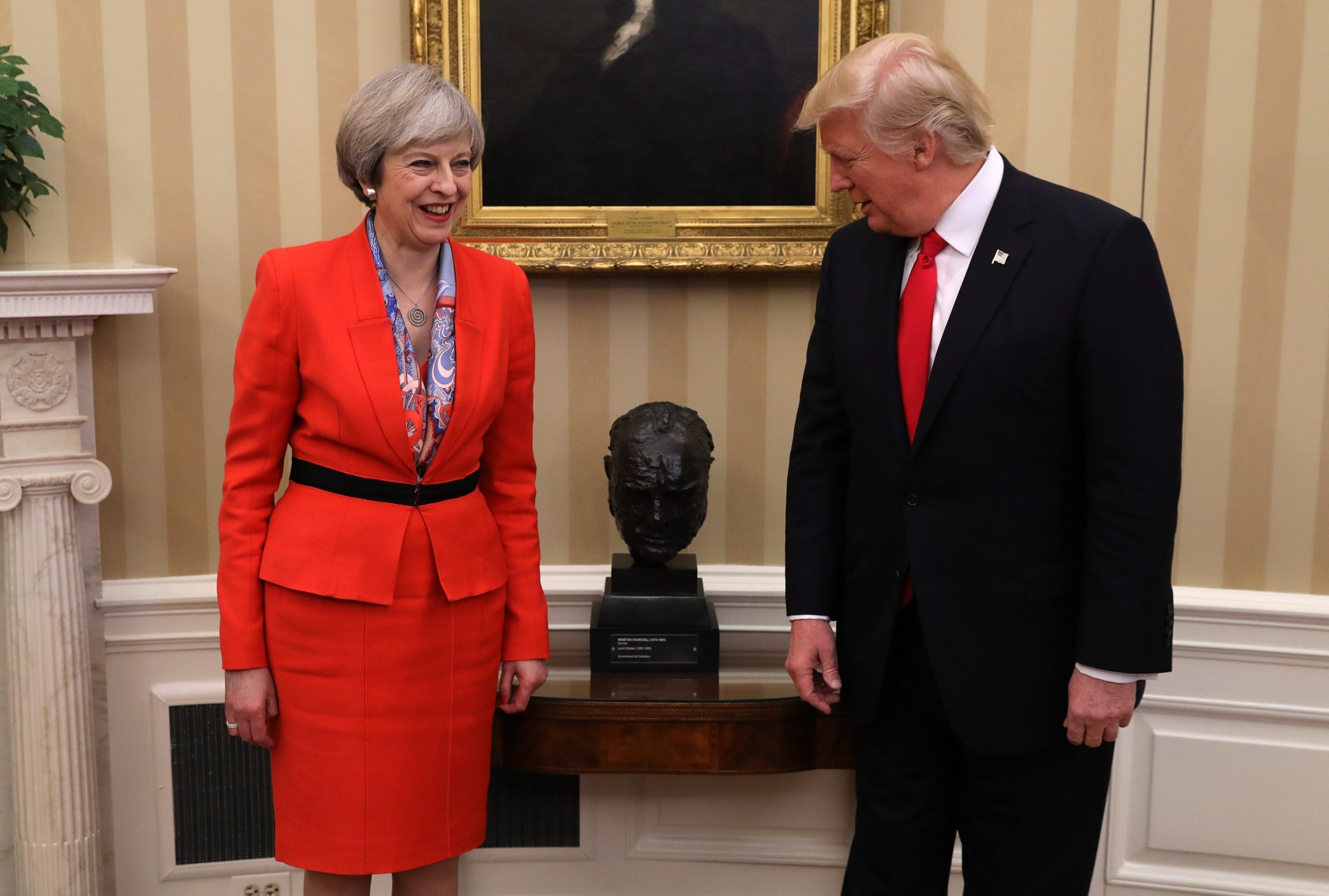 The UK election will shortly conclude who the next Prime Minister will be. Should we expect Theresa May or Jeremy Corbyn to be entering number 10 Downing Street as the leader moving forward? This question will be answered on the 9th of June – shortly after voting day, which is on the 8th June.

Some suggest that Theresa May held the election to gain more seats for the Conservative party, which would result in them holding greater political power as a party. However, Theresa claims that she held the election because it would give people the right to vote on who moves forward with Brexit and the deal negotiated.

According to polls, Theresa was supposedly 20 points ahead at the beginning. Jeremy Corbyn has since convinced pollsters that the vote might not be so obvious after all.

Since the colour blue represents the Conservatives, and red Labour, most politicians of the supporting party wear colour coded clothing. Strangely, Theresa opted to wear the colour red when featured on Question Time – the colour of Labour.

Of course, this could mean nothing, but it certainly doesn’t make much sense – it’s like wearing the opposition colours. For example, would Real Madrid supporters consider wearing a Barcelona jersey? I think this likely concludes my point.

Perhaps there is a colour coding mix-up? Since in America the opposite is true; Blue converts to the left and Red to the right – it’s the very opposite.

Conspiracy theorists will certainly find this article food to feed on.

What are your views? Should a political leader colour code their tie or dress to match the colour of their party? Be sure to leave your comments below. 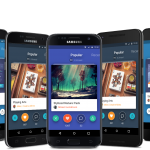 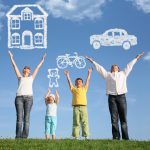