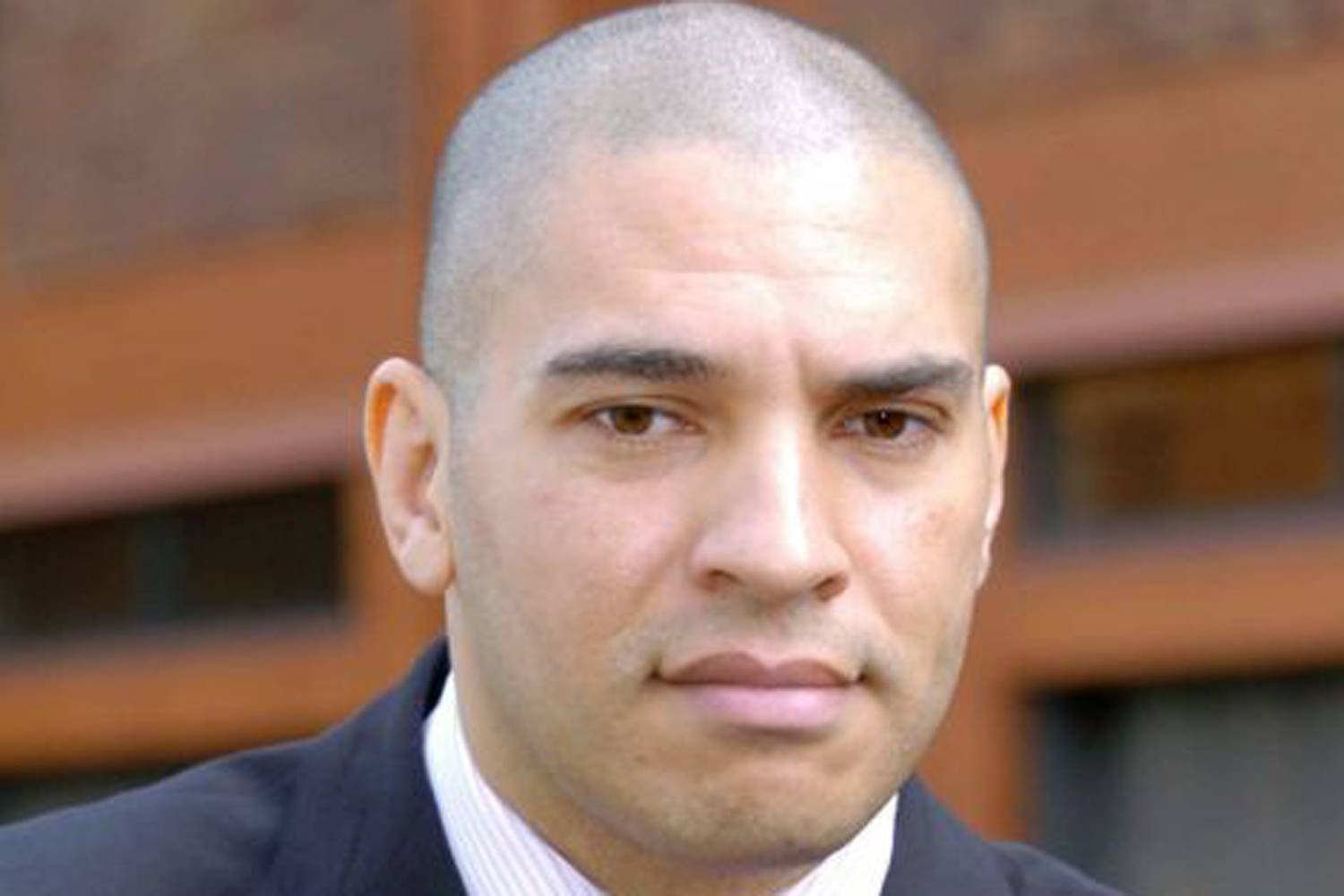 Certainly social media is an amazing tool which individuals and businesses can use to further increase their audience and sphere of influence, but there are inherent flaws as well.  For instance, anyone can jump onto a platform like Twitter and essentially say whatever they want about anyone – even if it’s patently false, criminal or even threatening.  Well, footballer turned pundit, Stan Collymore has had enough and this week he decided to make a stand and call out all the irrational and abusers.

If you’ve spent any length of time on the internet you already know just how schizophrenic things can be out there.  Perhaps some celebrity is videotaped making an obscene gesture, the footage is uploaded to sharing sites like Facebook, Youtube, Twitter, etc. and minutes later, the person is literally bombarded with all manner of threatening language (some even offering up death threats).   This situation plays out every single day within the social media sphere – a place where (apparently) people of note are held to a higher standard than those who hurl insults, many of which are clearly meant to intimidate the victim.

In recent statements made to BBC News, Mr. Collymore had this to say about such internet trends:

“I deactivated due to more racism/threats overnight which are being passed on, and to see if twitter’s protocol works. We’ll see!  I mean, this is just sheer lunacy and Twitter at the moment, I don’t think they know what to do.  (They’re) not doing enough to combat racist/homophobic/sexist hate messages, all of which are illegal in the UK.”

Regardless of how you feel about true freedom of speech, to allow individuals with clear malicious and hateful intent to run rampant we are ensuring that the net is only safe for the most vicious among us.  Just as there are general rules about behavior in public, it would seem that some analogous system pertaining to internet conduct is also warranted.

In yet another piece for The Mirror, Mr. Collymore went on to further define the problems associated with turning a blind eye to this sort of extreme behavior:

“I realise we cannot let our kids normalise the horrible abuse that goes on.  I receive countless tweets which include disgusting racist remarks, as well as some that are even more threatening.  I have been reporting them to the authorities and they are being investigated, but what is ­extremely worrying is that so many come from teenagers.”

Love him or hate him, you have to admit that Collymore has a point – this isn’t just about protecting celebrities, it’s also about redirecting the negative impulses of out-of-control teenagers.  At any rate, we mustn’t let the vile and contemptuous among us dictate our reality, that much is certain. 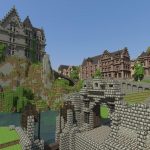 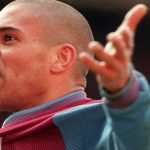